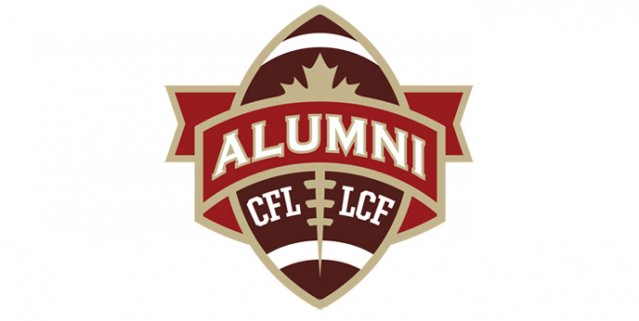 “Wherever and whenever we played the great game of Canadian football, we all belong to the same extended family,” said Leo Ezerins, the first executive-director of the Canadian Football League Alumni Association (CFLAA).

“Our goal is to strengthen that family, so we’re there for one another, there for the game we love and the league we helped build, and there for the broader community.”

The CFLAA is a federally incorporated, not-for-profit corporation. First established last Fall, it has been working behind the scenes to build a volunteer board of directors and reach out to each CFL team’s alumni association to identify common goals.

“Local associations provided start up funds, the CFL Board of Governors stepped up with a three-year funding commitment, and the CFL Players’ Association has also provided financial backing, so we have had significant support out of the gate, and we’re off to a strong start,” said CFLAA President Hector Pothier.

“We’re now ready to launch our public activities, and we have exciting events planned in the weeks ahead, and we’re looking forward to attending the Canadian Football Hall of Fame weekend next month in Winnipeg, and November’s Grey Cup in Calgary.”

Contact: the association is hoping to work with local associations to build a broader data base of former CFL players, to connect them with each other and the game for a variety of reasons, ranging from fun and comradery to pension entitlements.

Community: there are plans to help build up Canadian youth through support for sport in general, amateur football in particular in conjunction with Football Canada, and charitable causes that help kids in need.

Compassion: while many former players have built successful lives and careers after football, others face major hardships, and the association is a driving force behind a new CFL Alumni Players Dire Needs Fund, to help those players.

The CFLAA has launched a new website, www.cflaa.ca, and web blog, www.cflalumni.wordpress.com and can be found on facebook at http://facebook.com/pages/CFL-Alumni-Association/110073421452.

Former players or journalists wishing to learn more about the association are welcome to contact Leo Ezerins at 604-787-4623 or leo@cflalumni.org.

More information on upcoming CFLAA events will be released shortly.

The volunteer CFLAA Board of Directors is comprised of a member from each local Alumni Association, either the President or a designate. It consists of: