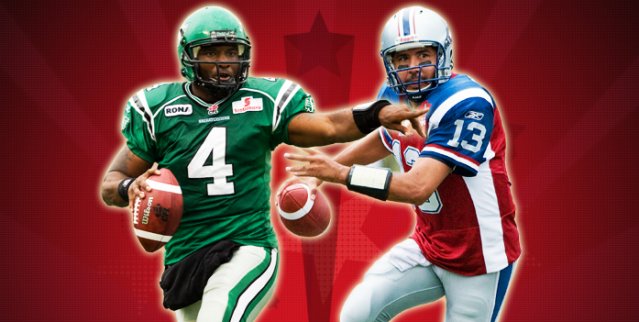 TORONTO — The Canadian Football League (CFL) announced today the 2009 East and West Division All-Stars. The Division All-Stars were selected by 62 voters, including members of the Football Reporters of Canada (FRC) and CFL head coaches and CFL fans from across the country.

Through the CFL.ca All-Star Balloting program nearly half of a million player selections were cast by fans across the country.

The CFL.ca All-Star Balloting program reopens today for fans to make their selections for the 2009 CFL All-Stars. The final round of voting for fans closes on Sunday, November 15, prior to first game of the 2009 CFL Playoffs.

The CFL All-Stars will be announced on Tuesday, November 17.