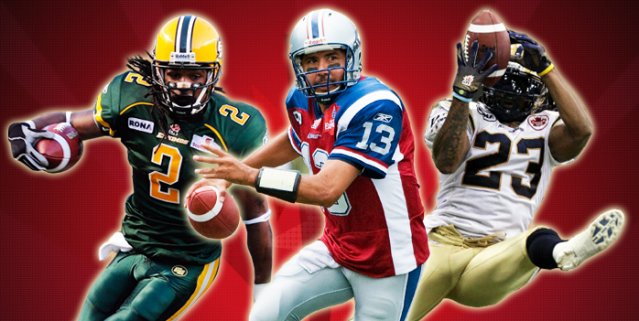 The all-stars were selected by 55 voting members, including representation from the Football Reporters of Canada (FRC) and CFL head coaches, and fans from across the country.

Fans were given the opportunity to have their voice heard through the CFL.ca All-Star Balloting Program where nearly half of a million player votes were cast.