Call to the Hall for legendary kicker Passaglia 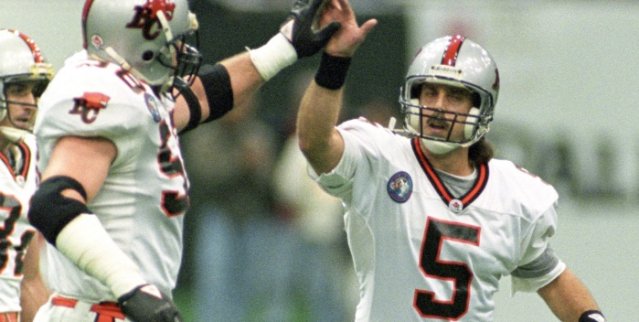 Call to the Hall for legendary kicker Passaglia

VANCOUVER — The BC Lions Football Club is pleased to announce today that legendary kicker Lui Passaglia has been announced as part of this year’s class of inductees into the Canadian Sports Hall of Fame.

Passaglia is a member of the Canadian Football Hall of Fame, the British Columbia Sports Hall of Fame and the club’s Wall of Fame. In 2003, he was named to the BC Lions All-Time Dream Team and in 2006 was voted #30 of the CFL’s top 50 players by TSN.

“When I received the call that I was to be inducted into Canada’s Sports Hall of Fame, I was surprised and excited, and I felt very honoured to be selected. To be included with these 514 great Canadian athletes and builders is truly humbling and gratifying at the same time,” said Passaglia