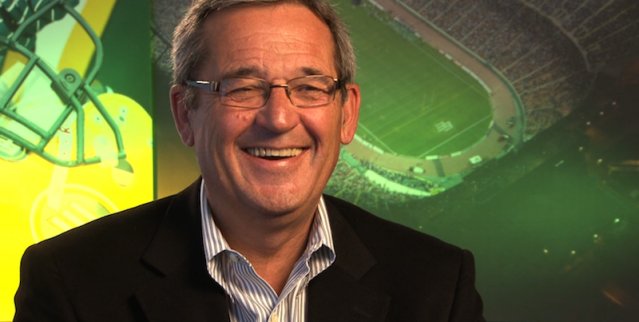 EDMONTON — The Edmonton Eskimo Football Club announced today that President & CEO Rick LeLacheur has advised the Board of Directors that he will be stepping down when his contract expires on December 31, 2011.

LeLacheur said, “While 18 months is a long ways off, I wanted to ensure that the Board of Directors had sufficient time to perform a proper CEO search. I’ve really enjoyed my time with the Eskimo family. I’ve  always believed that it is healthy to have a leadership change at least every ten years so the timing is right for a new CEO in 2012.”

The club’s Board of Directors has appointed a search committee and have retained Conroy Ross Partners to identify prospective candidates. No time frame has been set for the hiring of replacement.

LeLacheur joined the Eskimos as Chief Operating Officer in 2002 and was named President and CEO in 2006. He serves as an alternate on the CFL Board of Governors , chair of the CFL Audit Committee and was co-chair of the 2010 Grey Cup in Edmonton.