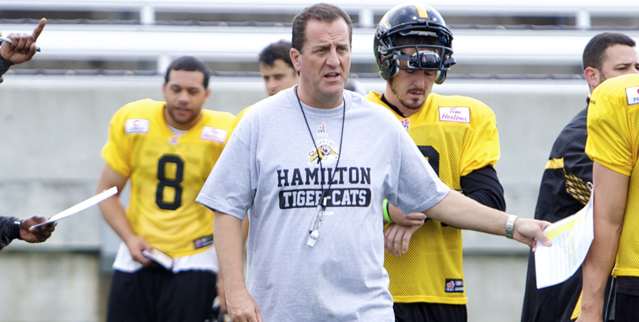 The B.C. Lions led the way in All-Stars with 12 selections, led by Most Outstanding Player nominee Travis Lulay who threw for a league-high 32 touchdowns this season. The Calgary Stampeders registered six selections, including Canadian running back Jon Cornish, who ran for a league-high nine touchdowns. The Edmonton Eskimos also had six selections, including another Canadian tailback in Jerome Messam, who became the first Canadian-born player to rush for at least 1,000 yards in over a decade. Rounding out the Western selections are the Saskatchewan Roughriders, who were led by Most Outstanding Defensive Player nominee Jerrell Freeman.

Out East, seven-time Division All-Star Anthony Calvillo leads the pack as one of seven Alouettes to be selected. The Toronto Argonauts also had seven selections, including  a pair of defensive backs in Byron Parker and Lin-J Shell. The Winnipeg Blue Bombers lead all Eastern teams with eight selections, including Doug Brown and Jovon Johnson on defence and Terrence Edwards and Brendon LaBatte on offence. The Hamilton Tiger-Cats finish up the East with five selections. Rookie sensation Chris Williams and Justin Hickman highlight the group.

The Division All-Stars were selected by 70 voters, including members of the Football Reporters of Canada (FRC), CFL head coaches, and CFL fans from across the country.

The CFL.ca All-Star Balloting program reopens today for fans to make their selections for the 2011 CFL All-Stars. The final round of voting for fans closes on Sunday, November 13, prior to kickoff (1:00pm ET) of the Eastern Final in Montreal where the Alouettes host the Hamilton Tiger-Cats at Olympic Stadium.

The Western Final kicks off at 4:30pm ET in Edmonton where the Eskimos take on the Calgary Stampeders.

The CFL All-Stars will be announced on Wednesday, November 16 at Noon ET.

The All-Star Ballot will re-open later today at www.cflallstars.com.