Beasley among seven released by Ticats 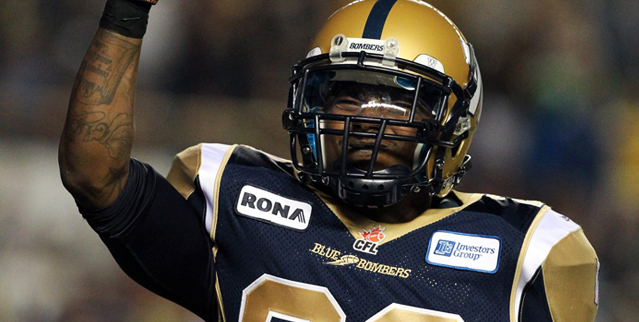 Beasley among seven released by Ticats

HAMILTON — Only two months after joining the team as a free agent, Deon Beasley has been released by the Hamilton Tiger-Cats.

Beasley joined the Ticats after spending three seasons coming off the bench to help man the Bombers’ secondary.

The 25-year-old Orange, TX native appeared in seven games for the Bombers in 2012, picking up 10 tackles and one fumble recovery in the process.

The moves come a week after the Ticats staged a three-day mini-camp at McMaster University.