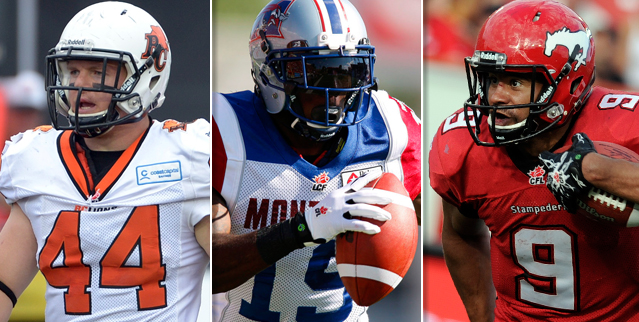 The All-Stars were selected by Football Reporters of Canada (FRC) and CFL head coaches.  In total, 50 voters completed their ballots.

Below is a list of players from this year’s CFL All-stars who have been named a CFL All-star more than once: