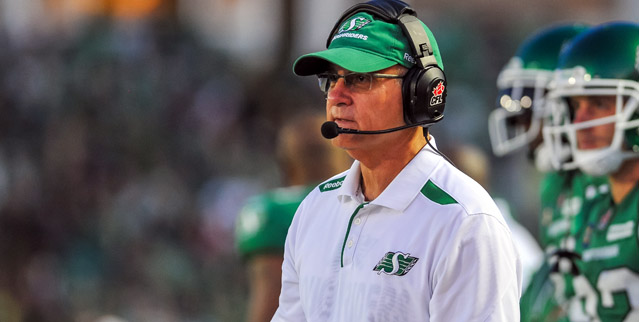 VANCOUVER — The BC Lions announced this morning that head coach Jeff Tedford has added George Cortez, Doug Malone and Robin Ross to the team’s coaching staff.

“Each of these men bring significant experience and expertise to our club and I am very pleased to welcome them aboard,” said head coach Jeff Tedford. “As a group, we are focused on one singular goal and that is to bring a championship home to fans of the BC Lions.”

Cortez will serve as the Lions’ offensive coordinator and quarterbacks coach and is reunited with Tedford with whom he worked with at the University of California-Berkley from 2002 to 2005. A five-time Grey Cup champion, most recently in 2013 as offensive coordinator with the Saskatchewan Roughriders, Cortez brings a wealth of coaching experience to the Lions.

Also making the move from the Prairies to the West Coast is offensive line coach Doug Malone who was a member of Cortez’s staff in Saskatchewan (’13-’14) as well as in Hamilton in 2011. Malone’s coaching career dates back to the early 1980’s and includes a 13-year stint at Wingate University (1986-98) the final five of which were as the school’s head coach.

Robin Ross begins his first CFL season as a coach and also brings tremendous credentials to the Lions with almost 40 years of coaching experience. Ross, who will serve as the Lions’ defensive line coach, too is reunited with Tedford as the two served alongside one another on the staffs of Fresno State in 1996 and at Oregon in 1998.

Working most recently at the University of Wyoming as special teams coordinator and linebackers coach in 2012 and 2103, Ross was also head coach for three years at nearby Western Washington University located in Bellingham.

To round out the club’s 2015 coaching staff, Tedford will retain Mark Washington as defensive coordinator and defensive backs coach, Johnny Holland as linebackers coach and Khari Jones as receivers coach.

The first-year Lions head coach also announced that running back coaching duties will be assigned to current special teams coordinator Chuck McMann who previously served in the same dual capacity for the club from 2008 to 2011.

The Lions have also added Quinn Tedford as a quality control coach on offence and former CFL defensive back Willie Fields in a similar capacity on defence as well as duties as an assistant defensive backs coach.

The younger Tedford held a quality control posting with the Tampa Bay Buccaneers in 2014, while Fields comes to the Leos after coaching defensive backs at Simon Fraser University last year.