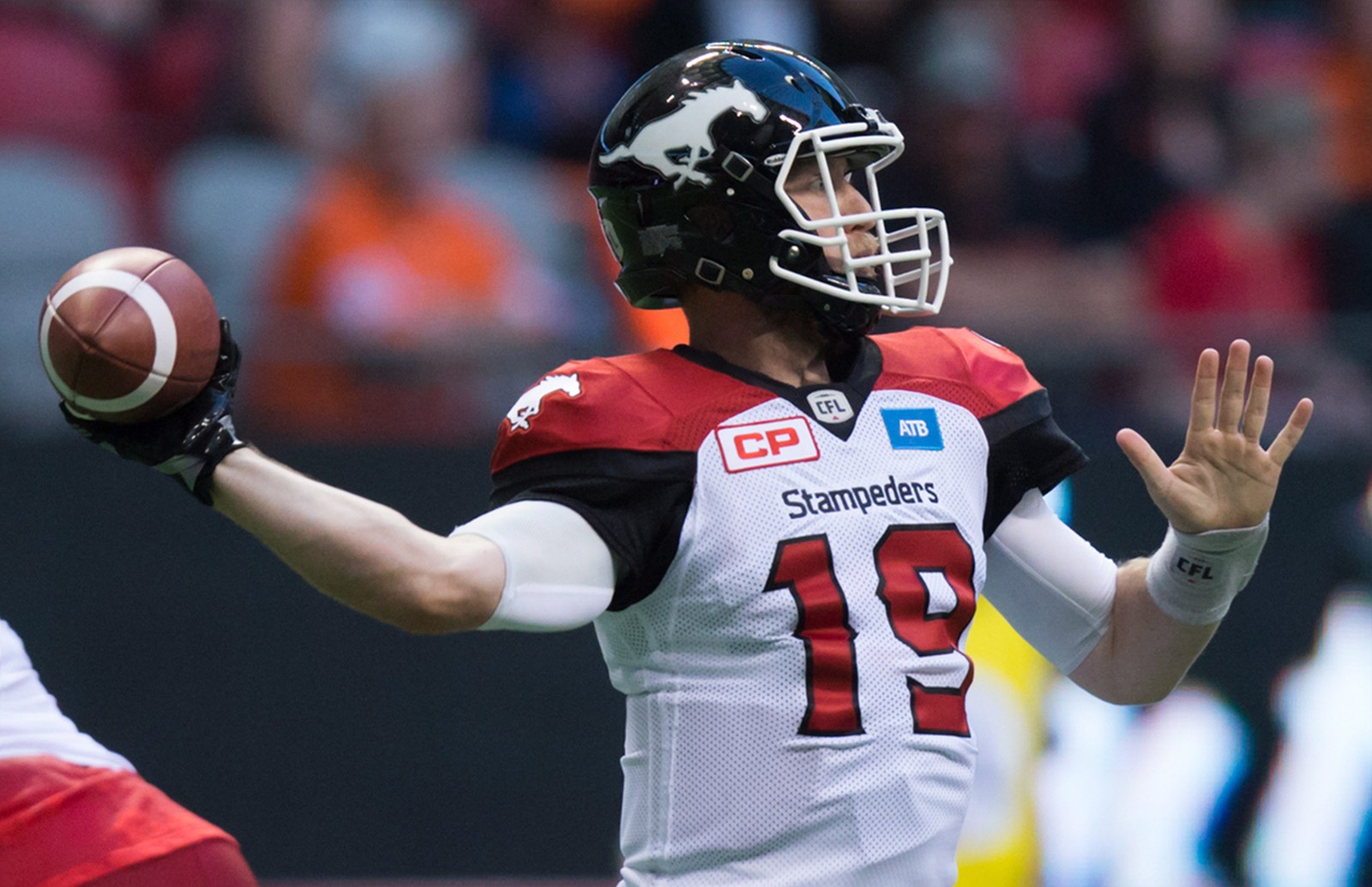 •    The policy is targeted: It covers performance enhancing drugs – recreational drugs are excluded.

•    The policy strives to do the right things in the right order: It starts with education for all players, then delivers tough penalties for those who continue to jeopardize the integrity of the game and health of their own bodies, including the ultimate sanction: a lifetime ban. Players are provided with access to comprehensive counseling and rehab services.

•    The policy is diligent: it tests players all year round, it tests both urine and blood samples, and it recognizes previous positive test results from other leagues.

•    The policy is independent: sample collection and testing are assigned to an independent agency, which uses equipment, procedures and a lab that are state-of-the-art

•    The policy is inclusive: It’s accompanied by a program that sees the CFL fund the testing of top prospects before they’re even drafted.

•    Testing is done on a random basis, except if a player has a previous violation in the CFL, which triggers mandatory testing for that player.

•    Testing is done year round, and is done on urine samples and blood samples, to capture a wider range of drugs and ensure greater accuracy.

•    A first offence triggers a two game suspension and the player becomes subject to mandatory testing, he is assessed for any underlying issues, and he is provided with the option of counseling.

•    A second offence triggers a nine-game suspension, the player will continue to be subject to mandatory testing, and his identity will be publicly disclosed.

•    A third offence triggers a one-year suspension and the player will continue to be subject to mandatory testing.

•    Players have the right to appeal a positive test to an independent arbitrator.

•    The sole arbitrator is Richard McLaren. A leading domestic labour and commercial arbitrator and mediator, and a global authority on drug testing, he has served as Past World Chairman of the ATP Tour Anti-Doping Tribunal (professional tennis), Chair and principal arbitrator for the European Tour (professional golf), Anti-Doping arbitrator for the International Cricket council, and Chair of the Independent International Review Commission on Doping Control for USA Track and Field. He was also a consultant and member of the investigation team for the 2007 Mitchell Report, formally known as The Report to the Commissioner of Baseball of an Independent Investigation into the Illegal Use of Steroids and other Performance Enhancing Substances by Players in Major League Baseball.

•    A player who has tested positive in another league (NFL, NCAA, CIS) for a substance prohibited by the CFL Policy will be deemed to have committed a first offence. Also, a player must sit out a minimum of one year since the positive test before they can sign a new contract.

•    A suspended player must participate in an assessment and clinical evaluation to determine whether a counseling or rehabilitation program would be recommended. However, it is at the sole discretion of the player whether to use the programs.

•    Any coach, league employee, team employee, official or team executive who assists a player to violate the policy is subject to a fine or suspension.

•    Independent of the drug policy contained in the CBA, the CFL has also entered into a separate agreement with the Canadian Centre for Ethics in Sport to help fund the testing of the top 80 Canadian Interuniversity Sport prospects for that year’s CFL Combine and CFL Canadian Draft.

•    If a player not yet eligible for the draft tests positive his draft year is deferred for one year.