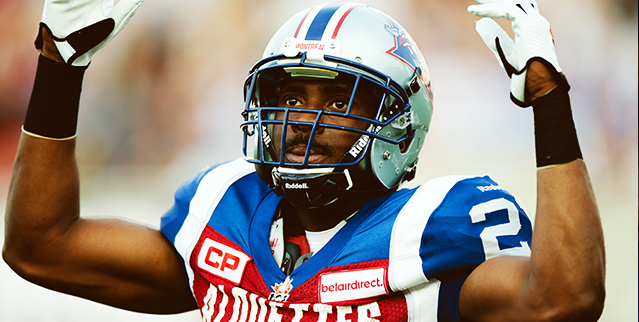 HAMILTON — The Hamilton Tiger-Cats have added national depth to their defence, acquiring third-year DB Mike Edem from the Montreal Alouettes in exchange for a sixth round pick in the 2016 CFL Draft and a conditional seventh round pick in 2017.

In his rookie season in 2013, Edem collected 49 defensive tackles, nine special teams tackles, five sacks, three interceptions and three fumble recoveries. For his efforts, he was named an East Division All-Star and the Alouettes Most Outstanding Rookie and Most Outstanding Canadian.