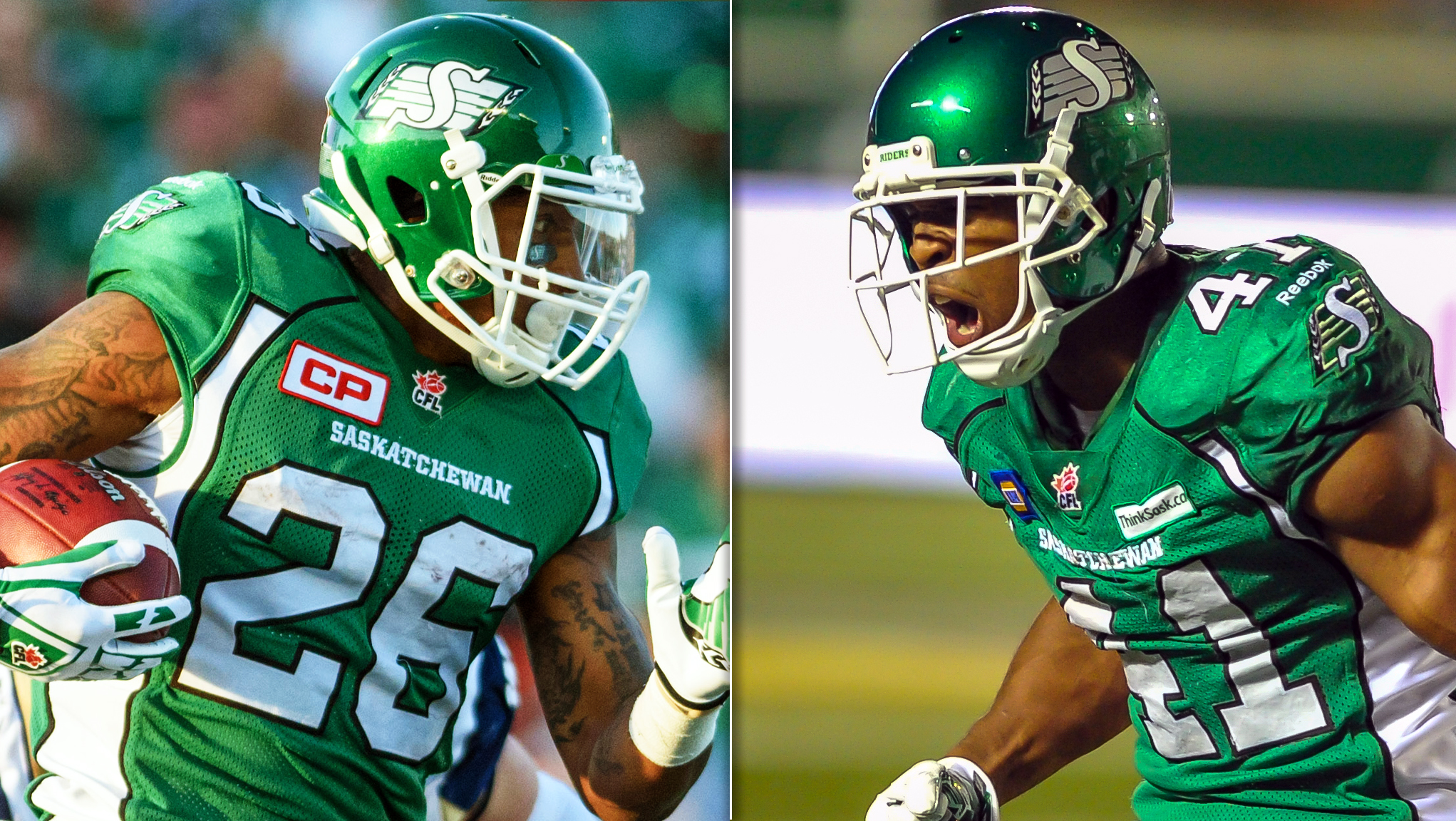 REGINA — It hasn’t taken Chris Jones long to make his mark on the Saskatchewan Roughriders.  One week after being hired as the team’s VP of Football Operations, GM and head coach, Jones and the Riders parted ways with mainstays S Tyron Brackenridge, RB Anthony Allen, DB Macho Harris and DB Terrell Maze.  Brackenridge, Allen and Maze were scheduled to become free agents in February.

The team also announced the release of:

Brackenridge was perhaps the most surprising of all after the former Division and League All-Star spent four seasons with the Green and White.  The starting safety accumulated 167 defensive tackles, forced 9 fumbles and picked off 7 passes while helping the Riders capture a Grey Cup in 2013.

Allen has split time with a cast of tailbacks since joining the team in 2014.  In two seasons, Allen carried the ball 261 times for 1,504 yards and 8 touchdowns.  He also added 314 yards and 3 majors out of the backfield.