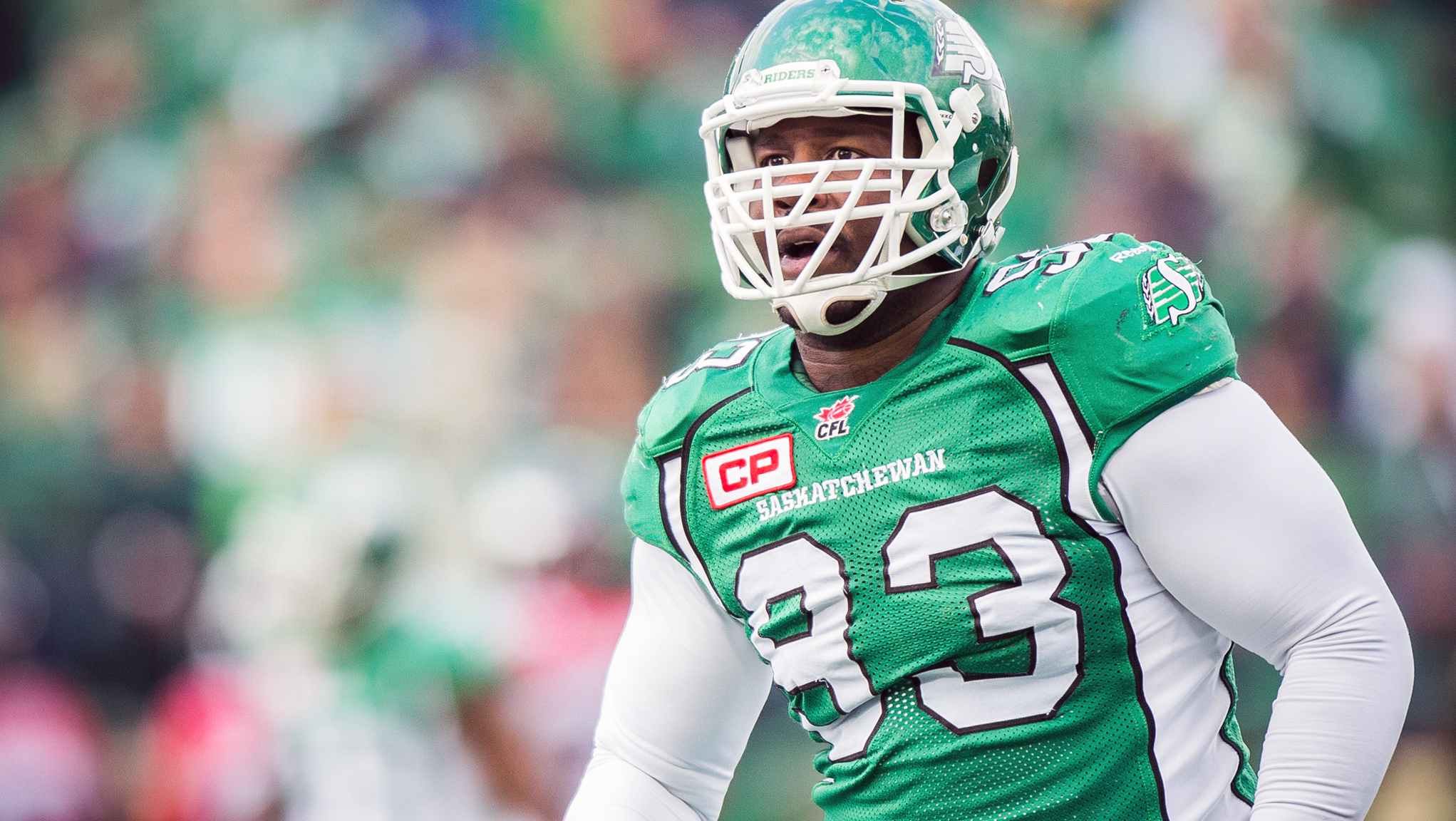 REGINA — On the same day the Riders agreed to extend a key part of their roster, they’ve decided to part ways with a couple others.

George, 33, will return for his ninth CFL season and sixth with the Riders hoping to bounce back from one of the worst statistical seasons of his career. The 6-foot-4, 277-pound interior defensive lineman recorded just one sack in 10 games in 2015 after recording 12 sacks in 16 games in 2014.

After helping the Riders win a Grey Cup in 2013 on home turf, George was part of one of the best statistical defensive lines in CFL history, one that helped the team lead the CFL with 61 sacks and included three players in double digits. That year, George combined with John Chick and Ricky Foley to force 39 sacks. 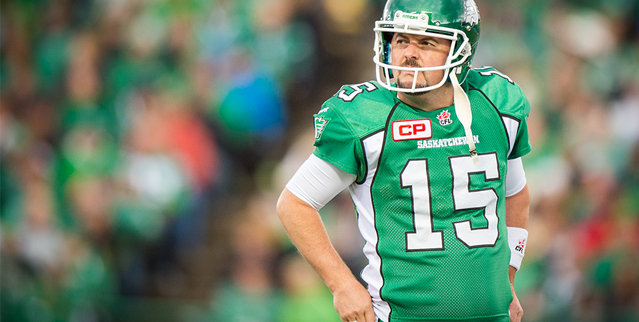 Webster was slated to become a free agent on Feb. 9 and will now remain with the Riders for his third CFL season after originally being selected by the team in the fifth round (39th overall) in the 2014 CFL Draft. The 5-foot-11, 195-pound Queen’s University product has played 25 regular season games through his first two seasons, picking up 25 defensive tackles and 17 special teams tackles.

On the other hand, the Riders also announced they have parted ways with two veterans on their club, releasing national kicker McCallum and international defensive back and return specialist Jackson.

McCallum returned to the Riders in July and played in 14 regular season games last season. He had previously been with the team for 12 seasons from 1994-2005 before spending the next nine seasons with the BC Lions.

The 45-year-old connected on 29 of 36 tries this season for an 80.6 per cent success rate, while national kicker Tyler Crapigna took over kicking duties late in the season and could kick for the Riders in 2016 after going a perfect 4-for-4 in limited action.

Jackson, a defensive back also known for his dynamic return skills, spent the last five seasons with the Riders after being acquired from the Eskimos in a 2011 trade. He is a veteran of eight CFL seasons.