Lavoie to remain in red and black 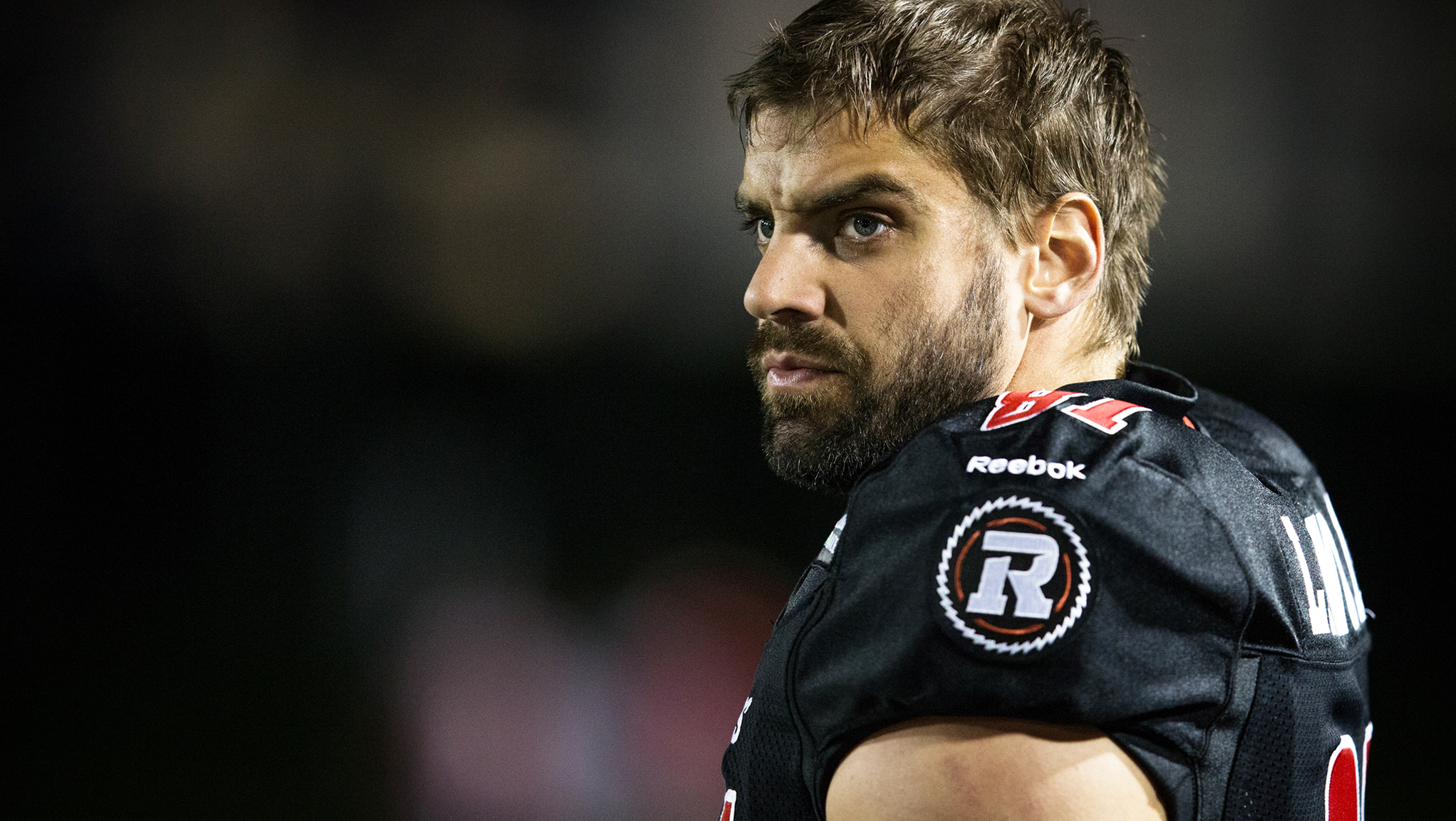 Lavoie to remain in red and black

OTTAWA — The Ottawa REDBLACKS have crossed the first name off their potential free agent list.  The defending East Division champions announced Wednesday the signing of fullback Patrick Lavoie to a three-year contract extension.

The 28-year-old Lavoie, who would have been eligible for free agency in February, joined the REDBLACKS after being selected by the club in the 2013 CFL Expansion Draft from the Montreal Alouettes.

“I am very happy to be back with the REDBLACKS organisation. This is where I want to play,” said Lavoie in a statement.

Last season, the native of Sainte-Flavie, Quebec and Laval grad caught 16 passes for 140 yards and two touchdowns during the regular season. He also captured a three-yard pass from Henry Burris and shouldered his way into the end zone to open the scoring in the 103rd Grey Cup presented by Shaw last month in Winnipeg. Lavoie had three catches for 24 yards in the title match.

After being selected by the Alouettes 11th overall in the 2012 CFL Draft, Lavoie had an outstanding rookie season in Montreal, catching 33 passes for 307 yards and four touchdowns.