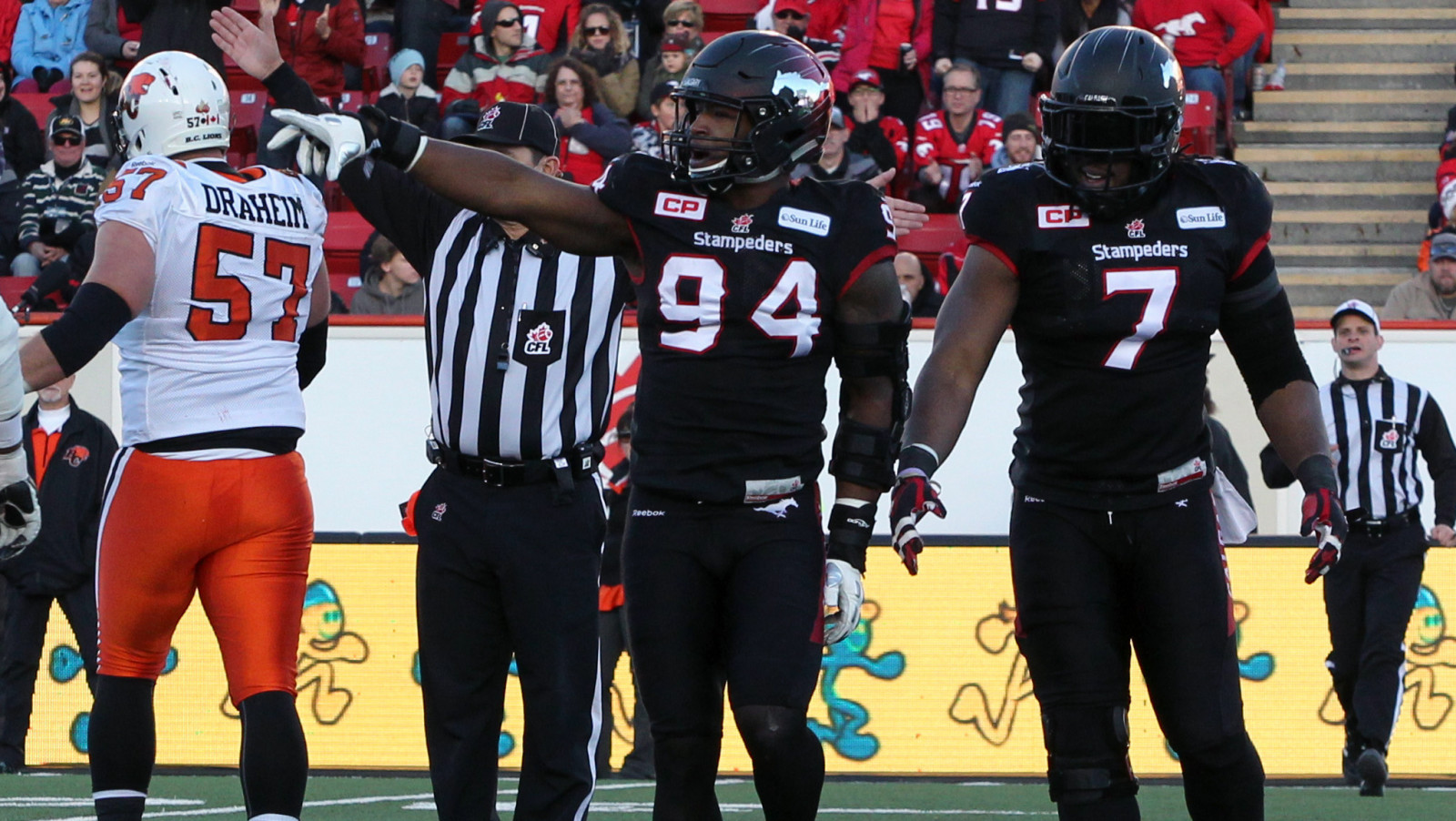 The Towson University product, previously set to become a free agent on Feb. 9, has played two seasons with the Red and White and appeared in 17 regular-season games and four post-season contests including the Stamps’ 2014 Grey Cup victory.

“During his first two seasons with us, Frank has been a valuable contributor both on defence and on special teams,” said Hufnagel. “I look forward to seeing his continued development in 2016.” 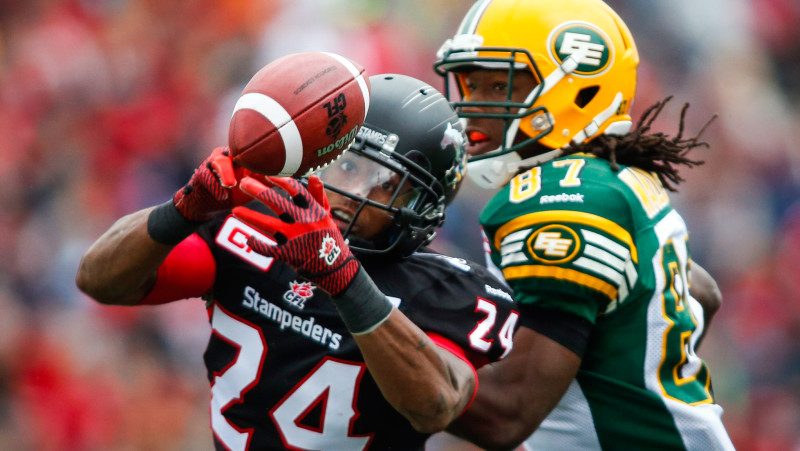 Beltre attended training camp with the National Football League’s San Diego Chargers in 2013 and joined the Stamps in 2014. He has 13 career tackles and five special-teams tackles.

“I love playing football and I’m so thankful that the Stampeders have given me the opportunity to do that,” said Beltre.

The contract extension continues what’s been a busy off-season for the Stamps, who have also worked out extensions with pending free agents Anthony Parker, Junior Turner, Joe Burnett and Simon Charbonneau-Campeau.