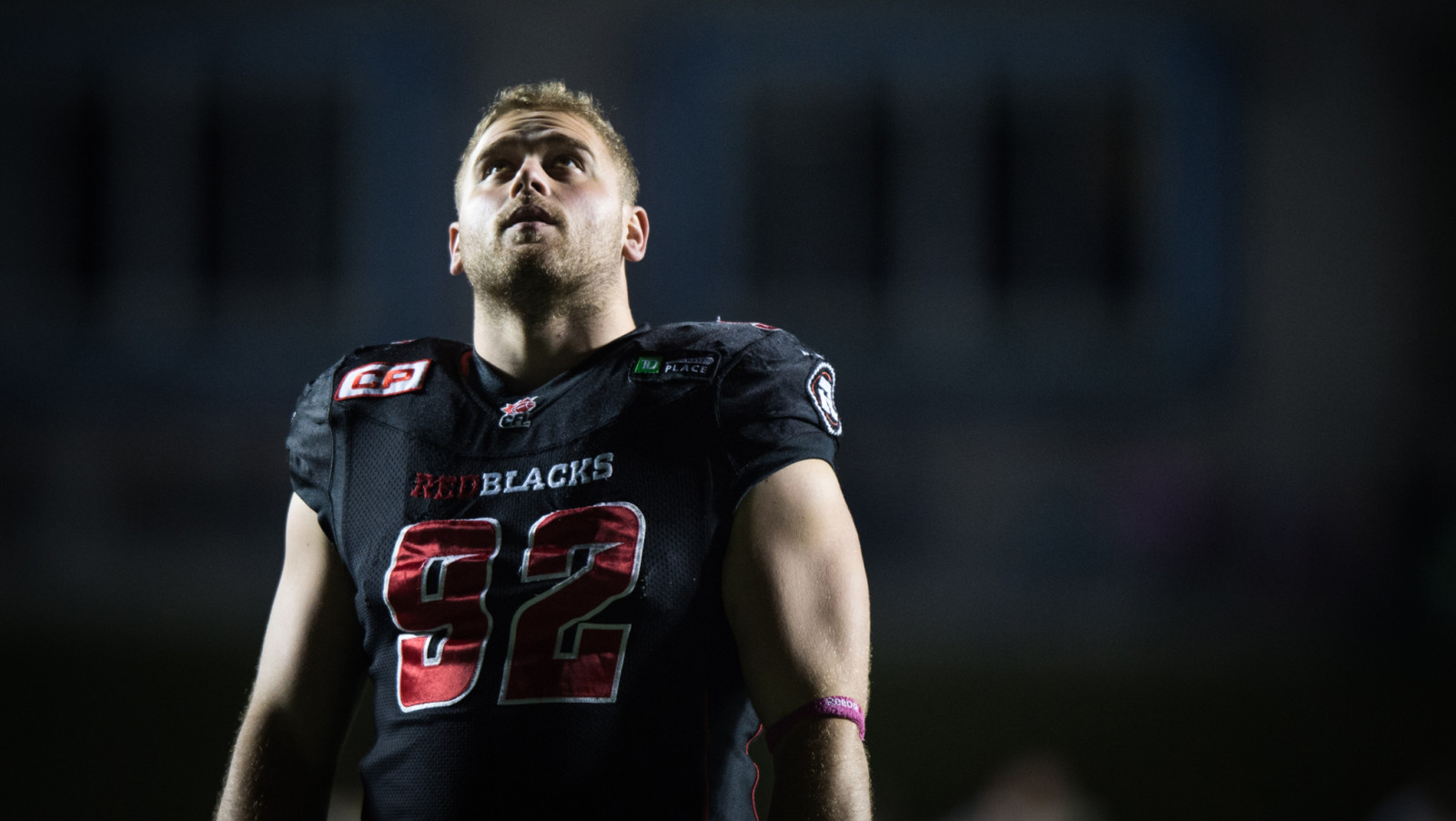 Evans, a 25-year-old Regina native, recorded a career-high seven sacks in 2015, tied for second on the team. Also adding 17 defensive tackles, Evans was a key part of an Ottawa defensive line that led the CFL with 62 sacks last season en route to winning the East and earning a trip to the 103rd Grey Cup Championship.

“I’m very happy to continue my career in Ottawa,” said Evans, who’s split his four CFL season between the Riders and REDBLACKS. “I love the city and the REDBLACKS fans, who remind me a lot of the fans in Regina. I’m looking forward to getting back on the field next season and helping the team take that next step, winning a Grey Cup.”

Evans also scored a touchdown on a memorable play in July at Commonwealth Stadium in Edmonton, rumbling untouched for a 66-yard score after intercepting an errant shovel pass by quarterback Matt Nichols.

Previously eligible to hit free agency next month, Evans joined the REDBLACKS prior to their inaugural 2014 season after being selected in the 2013 CFL Expansion Draft from the Saskatchewan Roughriders. 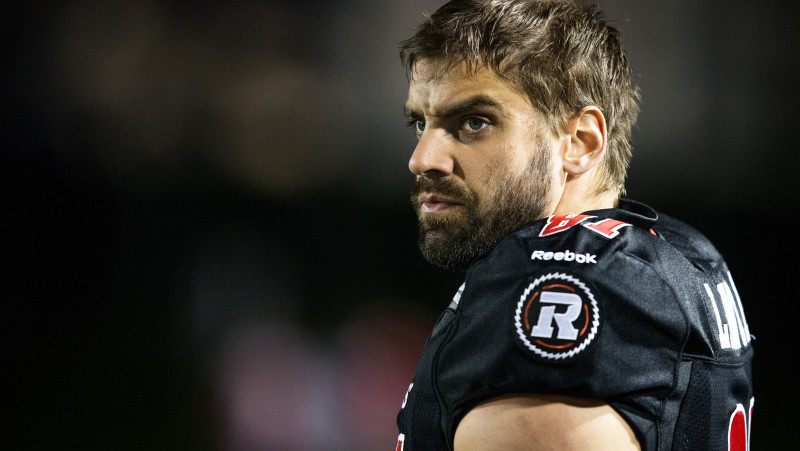 Before that, Evans signed with the Riders in 2012 as a territorial exemption after playing junior football for the Regina Thunder.

The REDBLACKS have now signed two of their 21 pending free agents ahead of the start of free agency on Feb. 29. Nationals Keith Shologan and Justin Capicciotti, also part of Ottawa’s league-leading defensive line, remain unsigned.

Albright alright in Red and Black

Ottawa also announced Monday that they have extended the contract of national offensive lineman Matt Albright.

The 24-year-old native will return for a third season in the Nation’s Capital after being selected in the fifth round of the 2013 CFL Expansion Draft from the BC Lions.