Quarterback Nichols to remain in Winnipeg 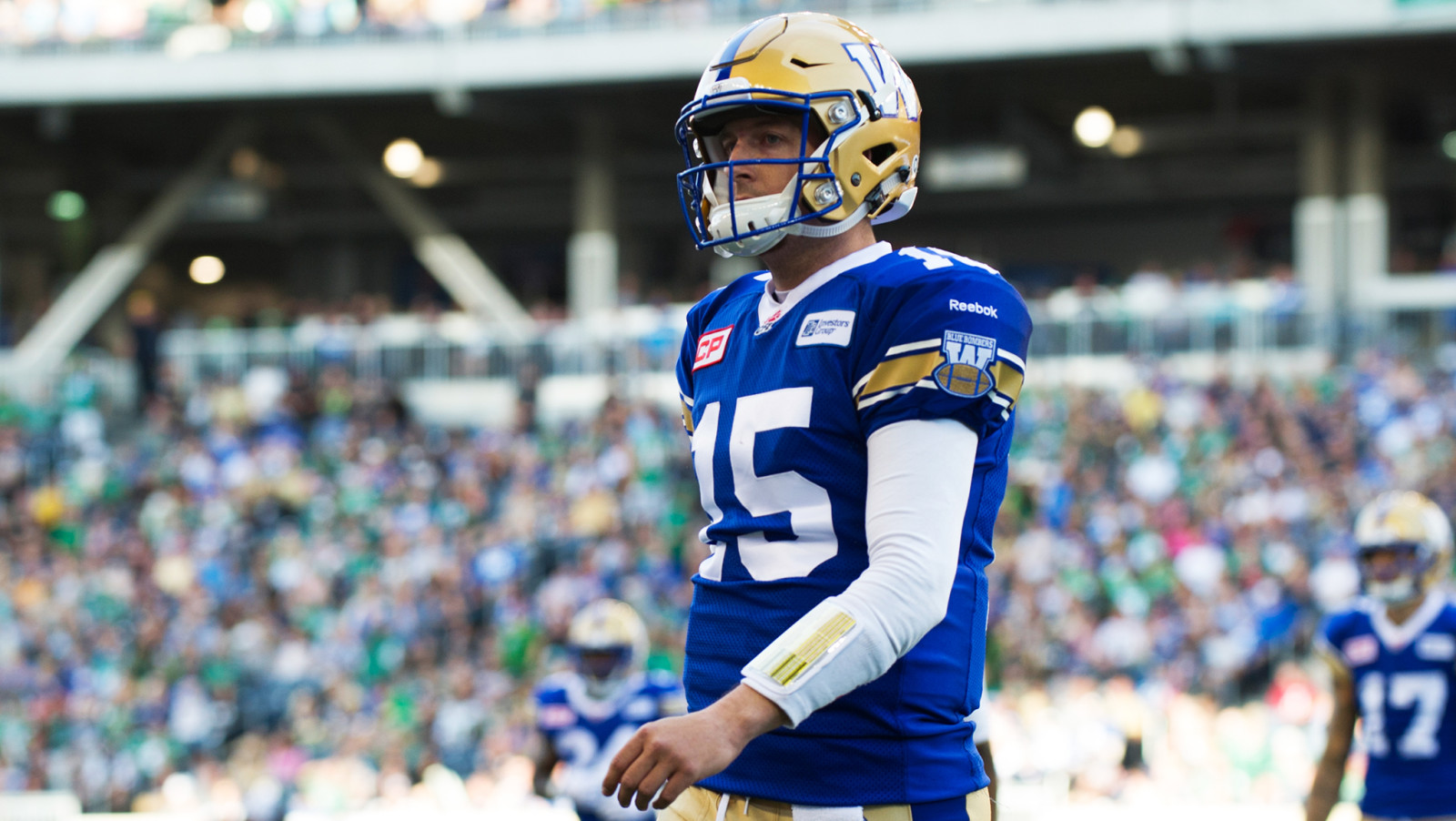 Quarterback Nichols to remain in Winnipeg

TORONTO — Quarterback Matt Nichols will remain in Winnipeg as he and the Bombers have agreed to a contract extension.  The former Edmonton Eskimo was scheduled to become a free agent on February 9th.

“Getting this deal done was a very important component to our roster heading into 2016,” said Blue Bombers General Manager Kyle Walters. “Matt is an extremely valuable asset to our organization, and provides stability and depth at a very key position.”

Nichols was acquired in a trade with Edmonton in September, and started seven games in 2015 with Winnipeg, going 149-248 for 1,757 yards, and tossing ten touchdowns. In nine games with Edmonton prior to the trade, he completed 128-of-209 passes for 1,488 yards with eight touchdowns. He finished fifth in the CFL with 3,245 yards, and 18 touchdown passes in 2015.