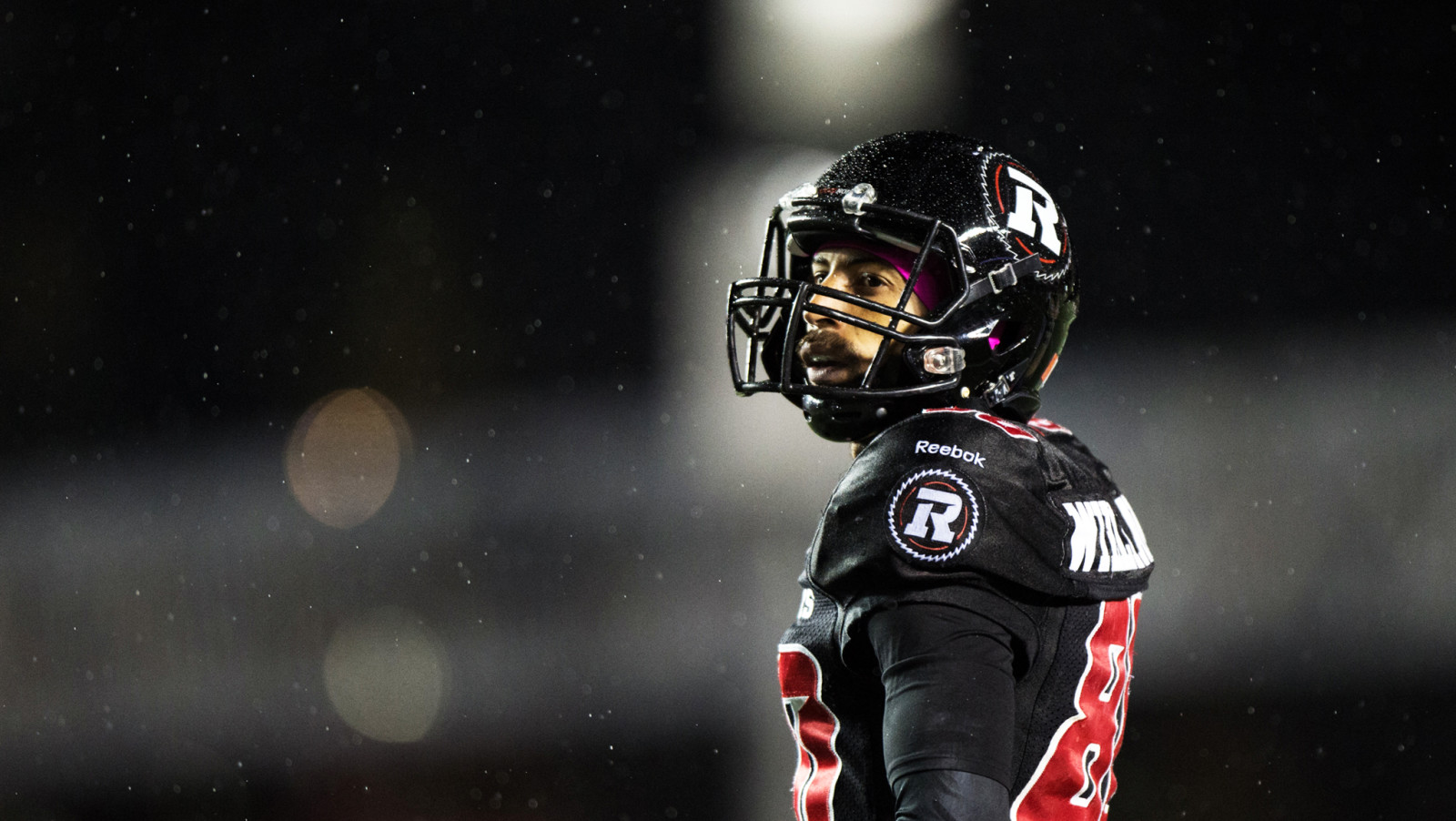 OTTAWA — Less than a year after marking the off-season’s biggest signing, Chris Williams and the Ottawa REDBLACKS have agreed they’re a pretty good match.

The dynamic star receiver has agreed to a contract extension with the REDBLACKS, the team announced Tuesday, as the league’s third-leading receiver will return to the nation’s capital in 2016. 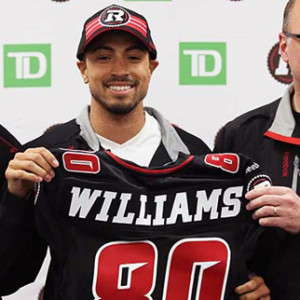 Williams made shock-waves by signing with Ottawa last April as a free agent and went on to have a 1,000+ yard 2015 campaign.

The 28-year-old New Mexico State grad, who led the REDBLACKS with 1,214 receiving yards and 88 catches in 2015, was a marquee signing last April, capping off a busy off-season for Ottawa that also saw the addition of new receivers Ernest Jackson, Greg Ellingson, Brad Sinopoli and Maurice Price.

That group included four 1,000-yard receivers in 2015, becoming only the third group of four players on one team in CFL history to accomplish the feat. Jackson, Sinopoli and Ellingson were the other three to surpass 1,000 receiving yards on the team.

Among Williams’ notable highlights from his first season with the REDBLACKS was an 83-yard pass-and-run touchdown (one of five majors he scored in 2015) in the fourth quarter against the Calgary Stampeders last July at TD Place in a game the REDBLACKS eventually won in overtime. 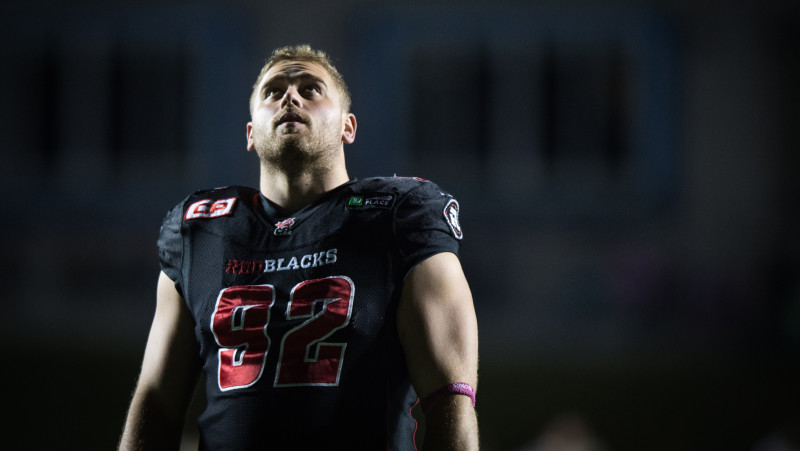 Prior to Ottawa, Williams played for the NFL’s Chicago Bears. He scored a touchdown on a 101-yard kickoff return in November 2014 at Lambeau Field in Green Bay.

Williams made his CFL debut with the Hamilton Tiger-Cats in 2011 and was named the league’s Most Outstanding Rookie and made the East Division All-Star squad.

In 2012, Williams scored 17 touchdowns: five on punt returns, one after a missed field goal and 11 on receptions.