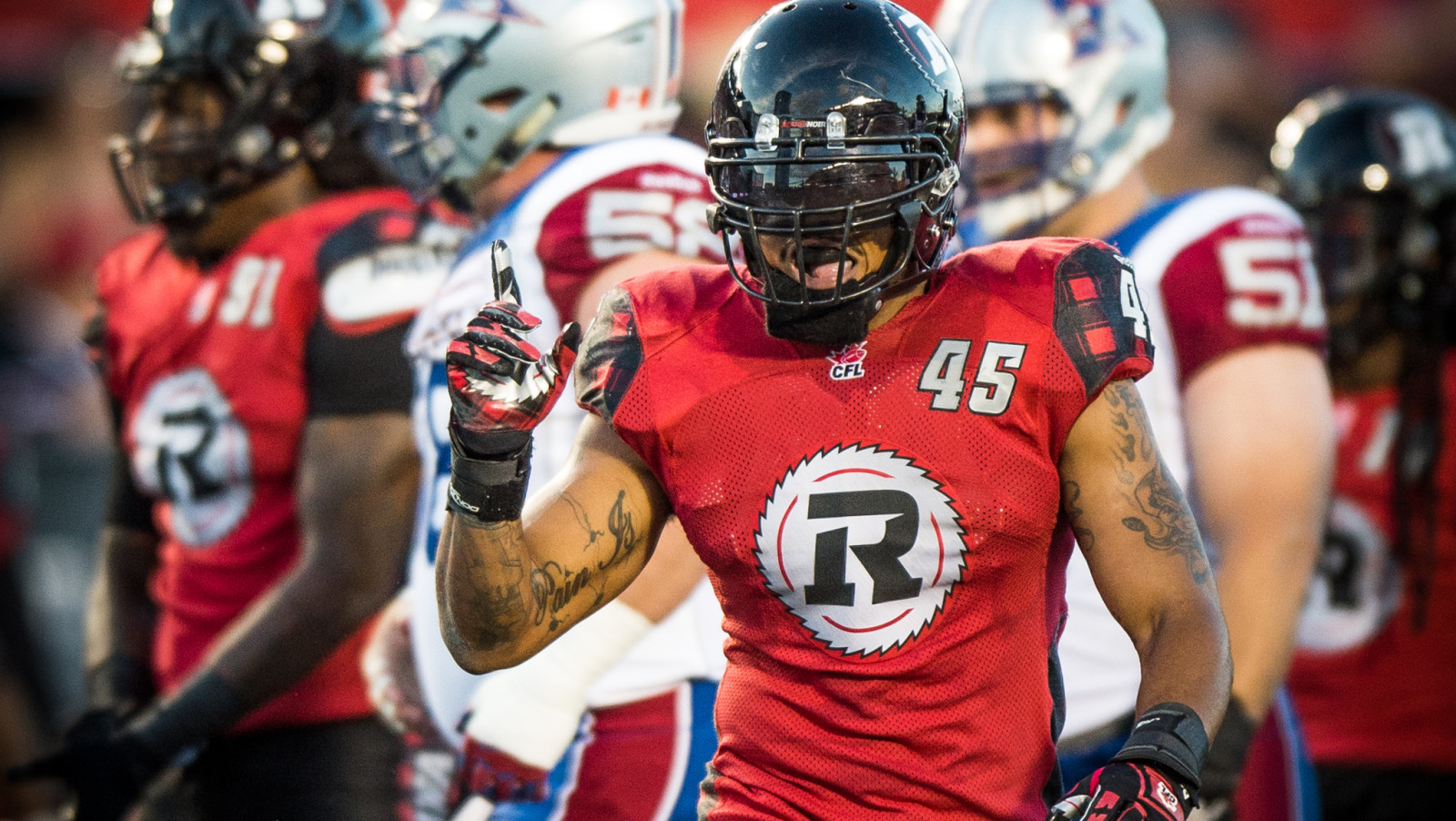 OTTAWA — The Ottawa REDBLACKS have officially agreed to a two-year contract extension with linebacker Damaso Munoz.

The team confirmed the news on Friday after the Ottawa Sun‘s Tim Baines first reported the extension on Twitter earlier in the week. Munoz, the REDBLACKS’ leading tackler in 2015 was due to become a free agent on Feb. 9.

“Damaso has proven to be an extremely valuable member of the REDBLACKS, both on the field and in the locker room,” said REDBLACKS General Manager Marcel Desjardins. “We were among the top defensive teams thanks to his contributions and leadership and we are happy that he has decided to remain in Ottawa.”

Munoz arrived in Ottawa in 2014, joining an expansion REDBLACKS team that went on to win just two games. That year was shortened by injury for Munoz, who recorded 15 tackles over the span of seven games.

Last year Munoz enjoyed one of the most productive seasons of his career, recording a team-high 74 tackles, four sacks, one interception and three forced fumbles. The 29-year-Rutgers graduate played a pivotal role on an Ottawa defence that ranked number one overall in the CFL. 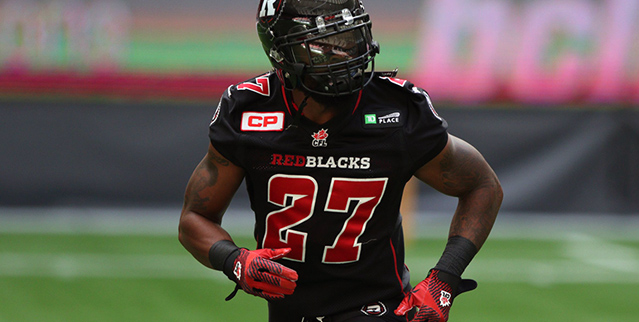 Munoz also scored a touchdown on Sept. 26 at TD Place for a 40-yard score after intercepting Argonauts quarterback Trevor Harris.

A native of Miami, Fla., Munoz first broke into the CFL in 2011 with the Eskimos, recording 67 tackles, one sack and one interception over 18 games. In 2012 and 2013 Munoz recorded back to back seasons with 88 tackles, finishing with 243 tackles over a three-year span with Edmonton.

In his career, Munoz has played in at least 17 games in four of his five seasons in the CFL.