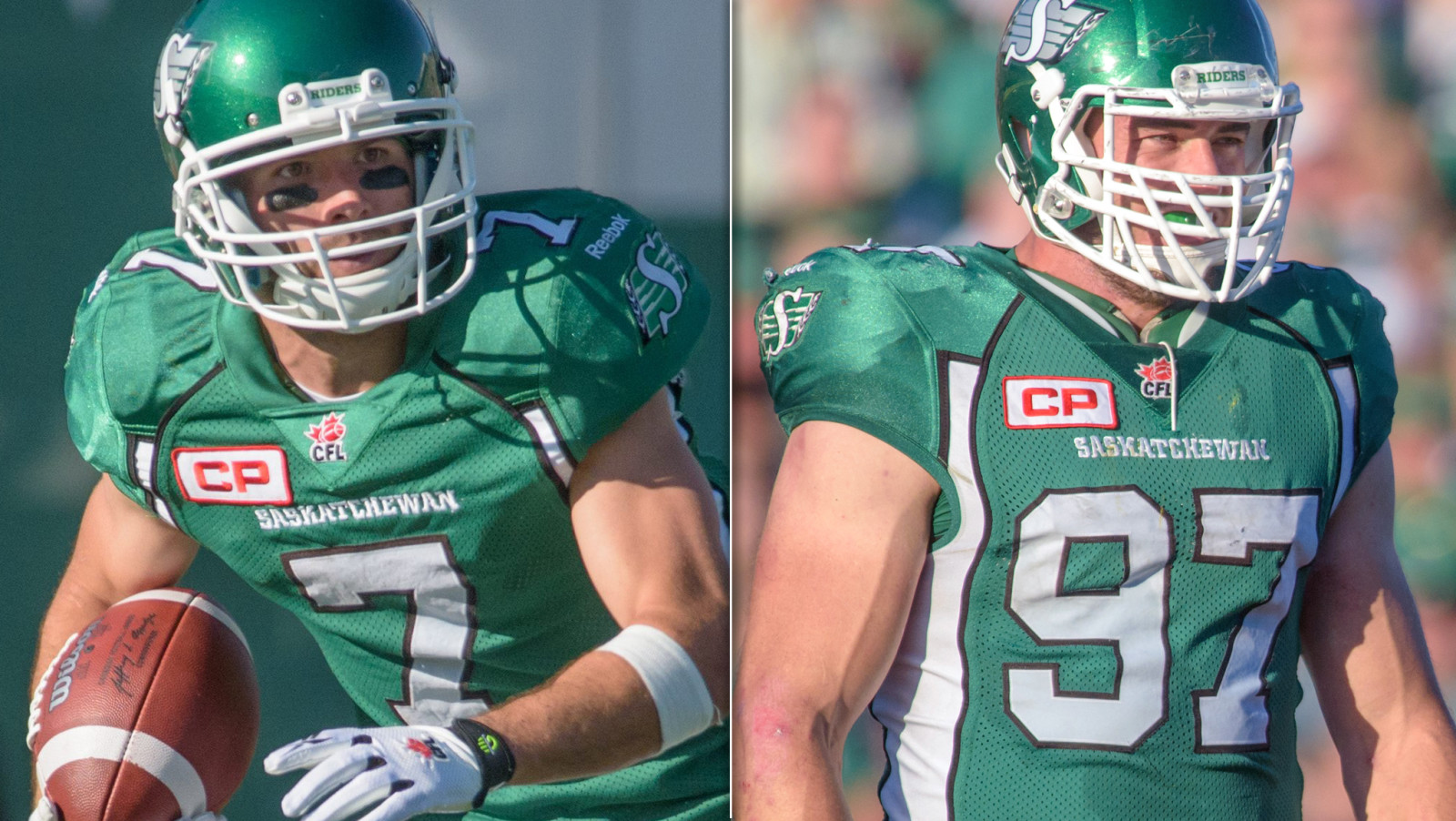 REGINA — The Saskatchewan Roughriders continue to distance themselves from their forgettable 2014 season, announcing the release of internationals John Chick and Weston Dressler.

The news comes a month after the team also released veterans Tyron Brackenridge and Terrell Maze, among others, as Head Coach and General Manager Chris Jones continues the process of rebuilding the Riders in his vision.

Dressler, 30, has played eight seasons for the Riders, recording at least 1,000 receiving yards in five of them. Chick, meanwhile, is one of the most prolific pass rushers in Riders history, recording 53 sacks in 84 games over six seasons, all in the Green and White.

“Decisions like these are never easy but we felt it was necessary in order for us to move forward and better position ourselves as a football team,” Jones said in a release. “We spoke with each player and their respective agents at length in an attempt to negotiate more cap friendly contracts but unfortunately could not reach satisfactory agreements.” 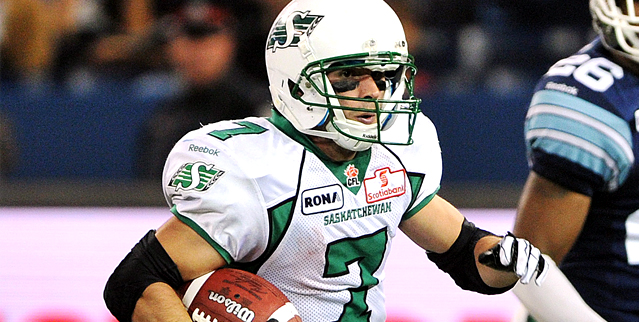 Chick joined the Riders in 2007, recording five sacks in 12 games as a 25-year-old rookie. After winning the CFL’s Most Outstanding Defensive Player in 2009, Chick embarked on a three year NFL career. He returned to the Green and White in 2013 where he spent the next three seasons.

Chick ranks fourth in Riders all-time quarterback sacks with 53. He is a two-time Grey Cup champion having won in 2007 and 2013.

Dressler joined the Riders in 2008 and went on to win the CFL’s Most Outstanding Rookie award. He sits third in Riders all-time receiving yards with 7,797 and fifth in all-time receiving touchdowns with 50. He won his first career Grey Cup in 2013. 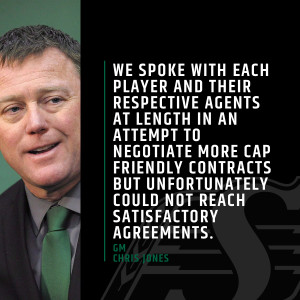 “We want to thank John and Weston for all that they have done for the Roughriders and the province of Saskatchewan,” added Jones. “We wish them both the best of luck.”

The moves mark what continues to be a busy off-season for Jones as he re-shapes his football team, one year after a three-win season. Jones won a Grey Cup in November as head coach of the Eskimos before accepting a job with the Riders. So far he’s released a number of core Riders while earlier this week he acquired Maurice Price in a trade with the REDBLACKS.

The Riders also still have some high-profile pending free agents, including Rob Bagg and Ryan Smith. Free agency kicks off on Feb. 9.