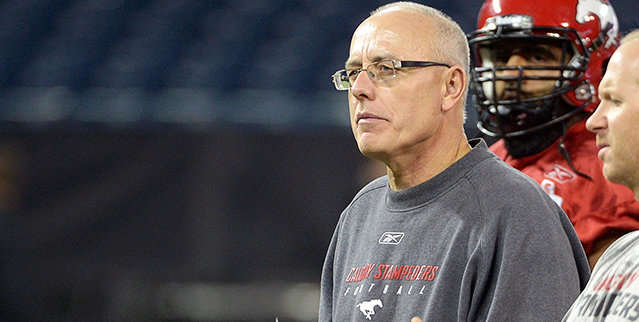 In addition to over a decade of CFL coaching experience, Gibson brings over two decades of NCAA experience at the Div. I level to the Green and Gold.

Most recently, he served as head coach for the University of Regina Rams.

After playing as a three-year starter at centre for Western Maryland College, Gibson began coaching at his alma mater as a graduate assistant in 1978. He has since worked in the NCAA at Rutgers, Colgate, Temple, Rice, Boston University and Cornell.