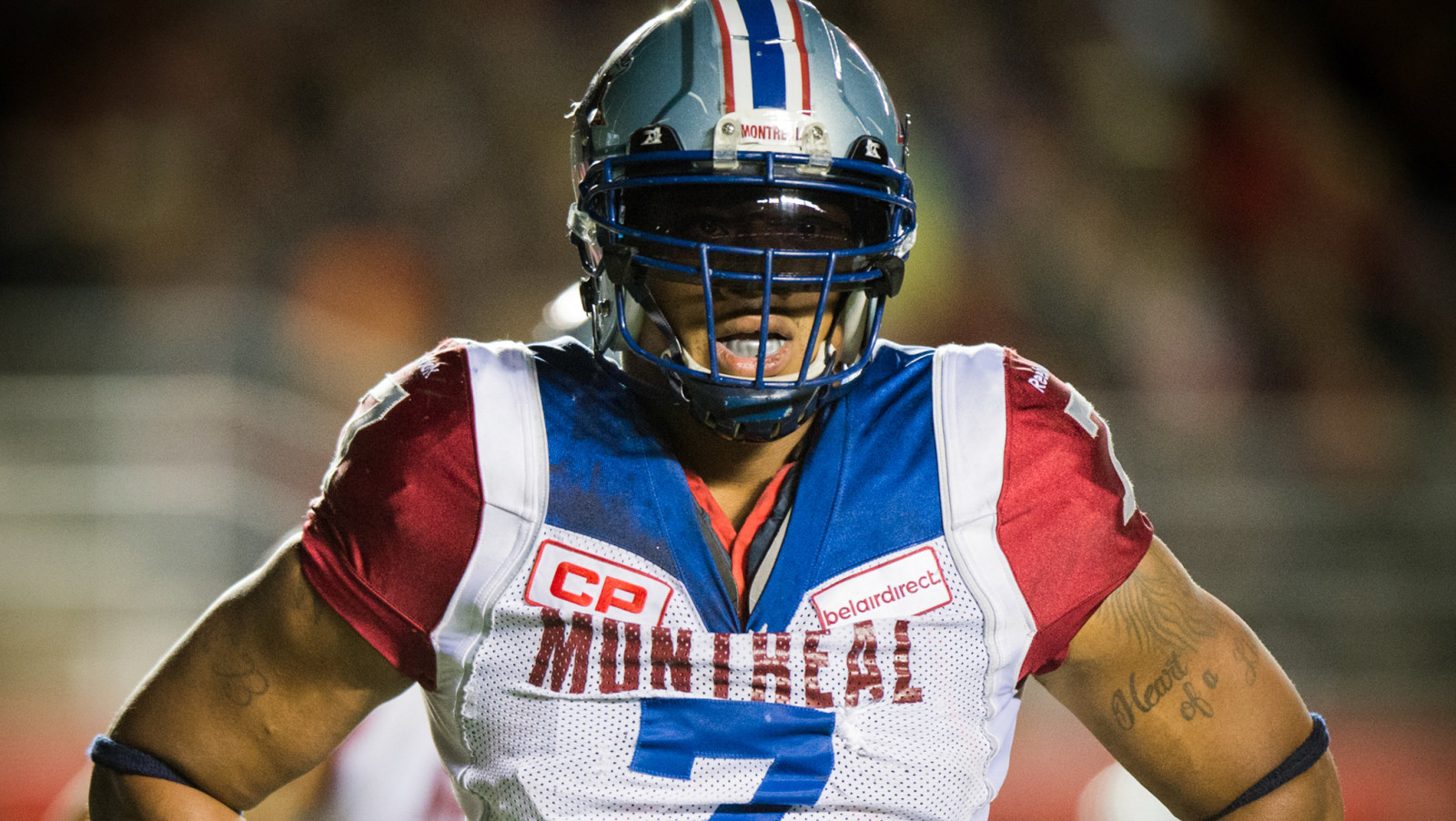 MONTREAL — One of the CFL’s top pass rushers will be back on the Montreal D-line in 2016, as the Als announced Monday they’ve extended defensive end John Bowman.

Bowman, 33, is a five time CFL East All-Star and two-time CFL All-Star, while last year he led the league with a career-high 19 sacks. The Rockingham, N.C. native has 102 career sacks and 23 forced fumbles in 151 games, recording double-digit sacks in six of his last seven seasons.

“We are obviously ecstatic that John has decided to continue his playing career with the Alouettes,” declared General Manager and Head Coach Jim Popp. “John’s hard work on and off the field continues to pay dividends for him and our organization during his storied career.” 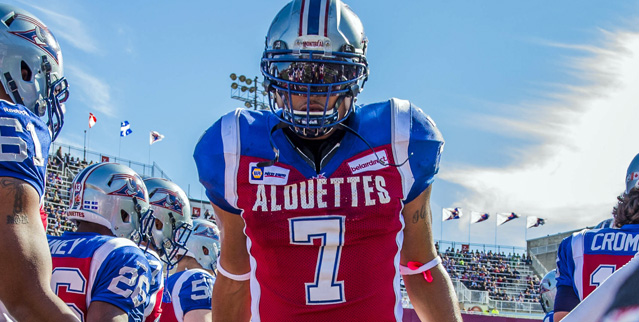 Stay on top of every signing with the
CFL.ca Free Agent Tracker

Last year the 10-year CFL veteran was a model of consistency, recording at least a sack in 11 of the 15 games he played in. He was particularly impressive down the late stretch of the season, recording 13 sacks in the Als’ final seven games of the season — five of those seven games being multi-sack performances.

On top of setting a career high in sacks, Bowman also accumulated 46 defensive tackles in 2015, also a career best.

He is one of only ten players to reach the 100-career-sacks mark in the rich history of the CFL. He has six seasons where he collected 11 sacks or more.