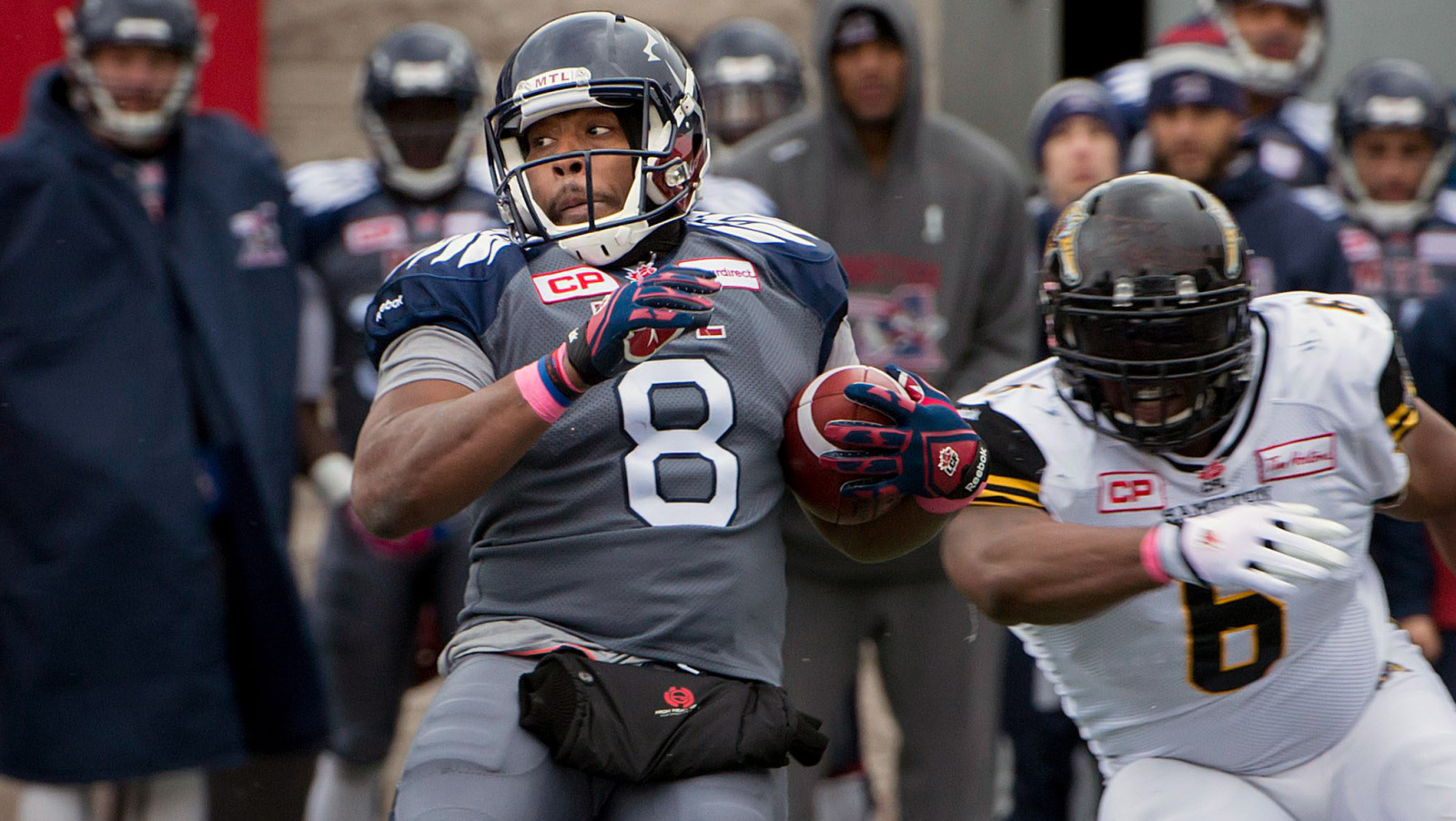 MONTREAL — The Montreal Alouettes announced on Wednesday that international slotback Nik Lewis will return with the club in 2016 after signing a one-year deal.

Lewis showed once again in 2015 that his hands are a safe haven for any balls thrown in his direction as he completed the season with 70 receptions good for 743 yards and two majors in 17 games. He finished the season second on the Alouettes for receiving yards behind only S.J. Green.

In his 11th season, the veteran also proved he was still difficult to tackle, which enabled him able to stretch plays on numerous occasions as 422 of his 743 receiving yards came after a catch. 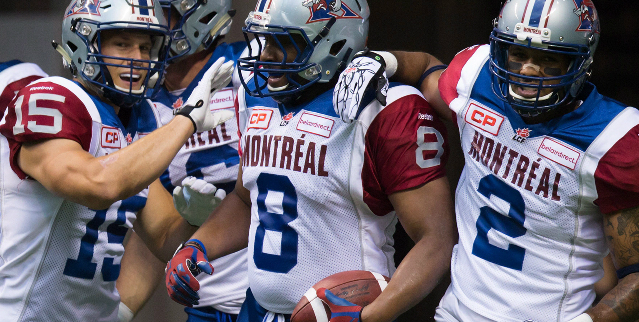 STAY ON TOP OF EVERY SIGNING
WITH THE CFL.CA FREE AGENT TRACKER

“Nik’s presence on the field and in the locker room brought a positive influence to our team last year,” declared Alouettes General Manager and Head Coach Jim Popp. “He quickly was accepted as a leader and was leaned on for advice by many. We welcome Nik’s confidence and toughness back in 2016.”

The Mineral Wells, Tex. native won the Grey Cup twice during his illustrious career in 2008 and 2014 with the Calgary Stampeders.