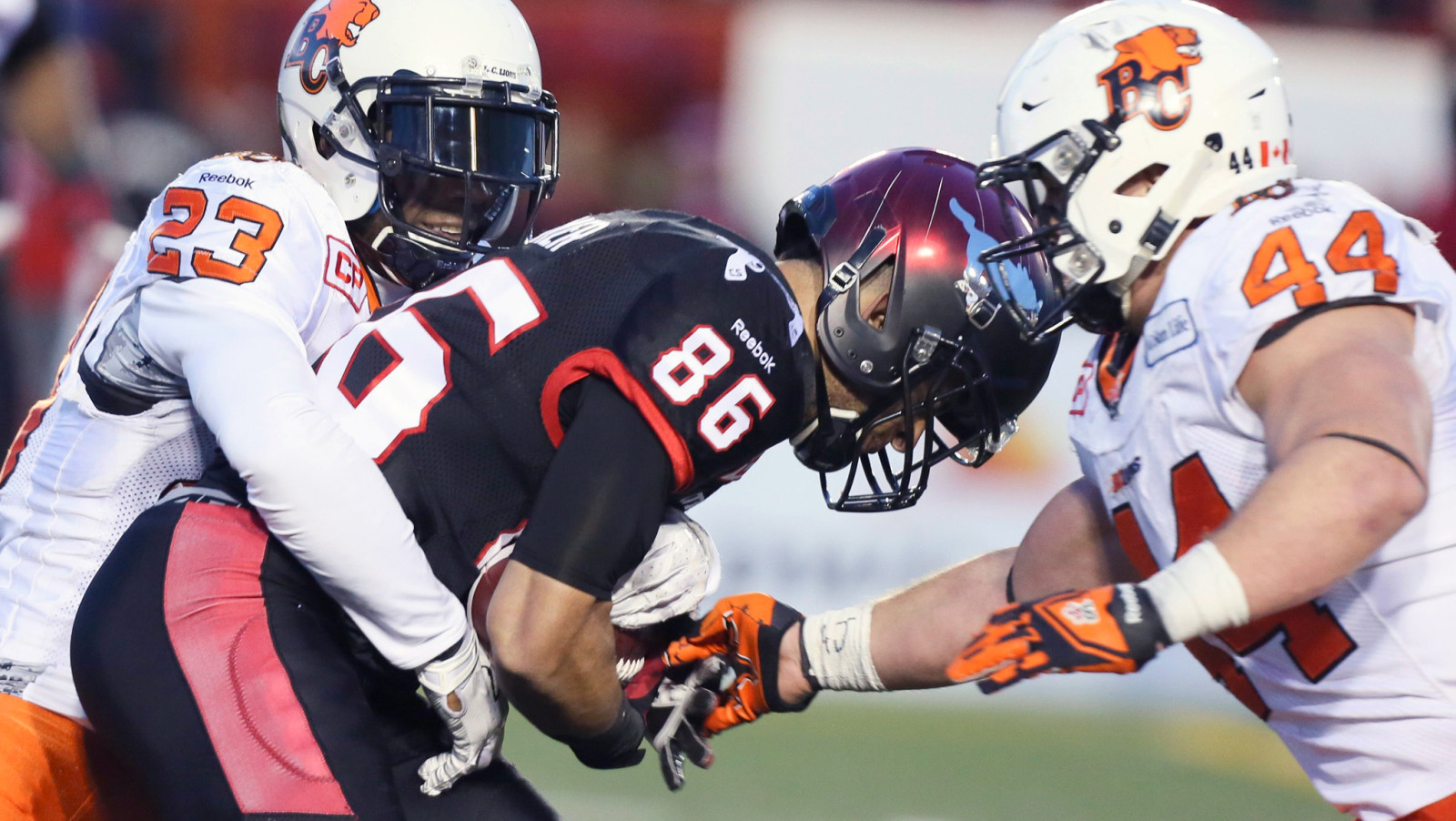 VANCOUVER — Playing BC Lions football starts on the defensive side of the ball.

It was an identity that resonated with the team not long ago through some winning seasons, particularly 2011 when the Lions won the Grey Cup and 2012 when they won the West Division with a dominant 13-5 season. Somewhere along the line, however, the identity slipped away.

The Lions in recent years have become just an average defence team and an average team overall, barely making the playoffs the last two years before quickly being eliminated as a road team in the Eastern and Western Semi-Finals.

That is something the Lions veterans and Defensive Coordinator Mark Washington look to change in 2016.

“I want to say thank you for the opportunity to come back and coach what I believe is going to be one of the better defences in the league,” said Washington, who the Lions announced last week will return as the defensive coordinator.

“We have some tremendous players and I think we can be an elite defence so to have that opportunity is a tremendous, tremendous pleasure for me.”

BC’s defence ranked sixth in the CFL in points allowed last season and seventh in net yards in a sub-par year overall, but those numbers can be a little misleading. Since about the halfway point of the season, the Lions were a top-three defence in virtually every category, effectively bouncing back from the worst start to the season imaginable.

With mostly everything staying the same heading into 2016, Washington and his veteran players are looking to take the next step. While everyone talks about breakout rookie Jonathon Jennings being the game-changer for BC, the Lions’ defence isn’t just looking to keep afloat.

“We want to help our team win games and we know that putting pressure on the quarterback and taking the ball away and confusing the offence and making big plays ourselves – these are the things that are going to help us win games and that’s what we want to do.”

On paper, there’s no reason the Lions can’t drastically improve in 2016 – and even begin to resemble the elite defence they fielded in 2011. Cord Parks, Khreem Smith, Alex Hoffman-Ellis and Rennie Curran are all pending free agents on Feb. 9, but outside of that the Lions’ group will look similar to the one that took the field last season.

David Menard was a breakout star on the Lions’ D-line while Craig Roh also enjoyed a strong first CFL season, on top of third-year defensive tackle Alex Bazzie who has 18 sacks in 16 career games, including eight sacks in 11 games a year ago.

Solomon Elimimian looks to return from a season-ending injury to his Achilles tendon and will join last year’s Most Outstanding Defensive Player and league tackles leader Adam Bighill at the linebacker position.

Finally, the defensive secondary might be the most stable part of the Lions’ defence, as CFL ironman Ryan Phillips returns for his 12th season with the team while Ronnie Yell, T.J. Lee and Eric Fraser also being some veteran experience. 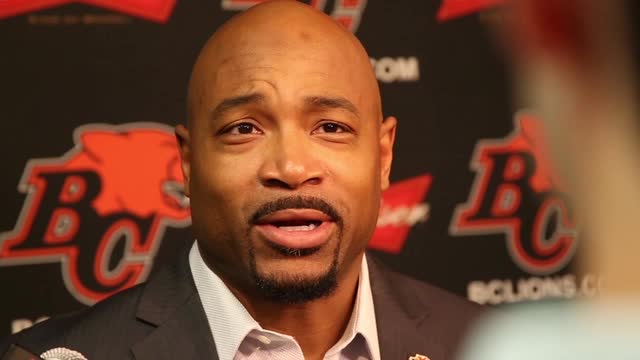 “The men we have in that room defensively are serious players, elite players,” said Washington, a former defensive back for the Lions now set to enter his third season as a defensive coordinator. “I’m excited to coach them, I think they’re going to do well.”

It won’t be easy on Canada’s west coast this season, especially with what’s expected to be a highly-competitive West Division race. The Bombers are looking to stock up on talent while the new-look Riders will be led by a perennial winner in Chris Jones. Then of course you have the Eskimos and Stampeders, the West’s two top teams of the last two years.

But the Lions are in it just as much as anyone right now, and a dominant defence would go a long way in separating them from the pack. It’s a challenge their defensive coordinator is up to facing head on.

“I’ve learned tremendous things over the last couple of years and this is another step in my maturation process,” said Washington. “Every coach, you’ve got to grow. Like every player you’ve got to grow and get better.

“It’s about winning and we’re here to win some games.”