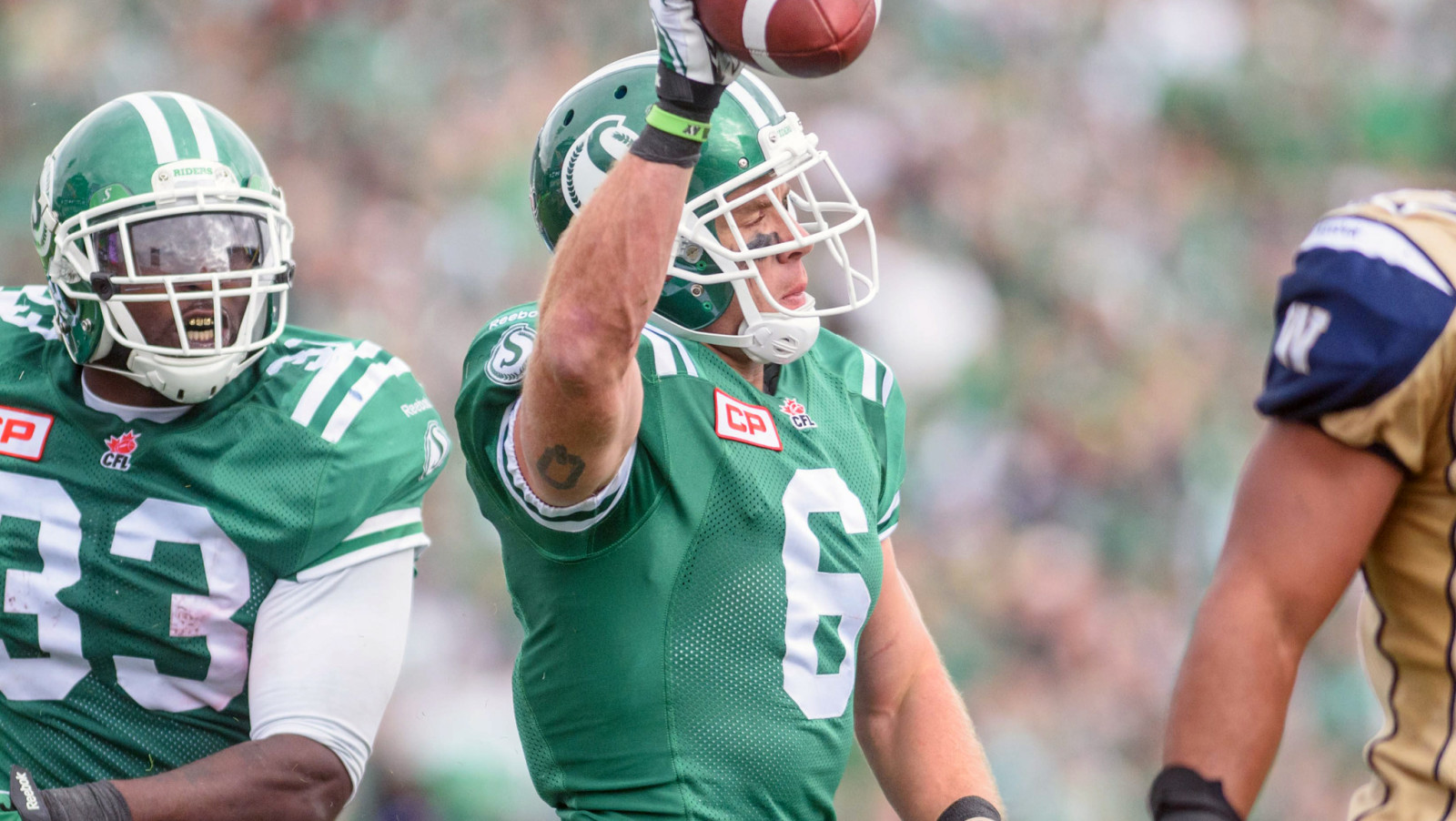 REGINA — In an off-season of change, at least one familiar face will return to the Saskatchewan Roughriders’ receiving corps this season.

The team announced Thursday that national receiver Rob Bagg has agreed to a contract extension that will keep him with the team through the 2018 season.

Bagg, a six-foot-tall, 192-pound receiver out of Queen’s, will return for his ninth CFL season with the Green and White after signing with the team as an undrafted free agent in January, 2008.

“Rob Bagg has proven to be a versatile and dependable player throughout his career and was an important guy for us to retain within our receiving core and in our locker room,” stated Riders head coach and general manager Chris Jones. “Canadian starters and depth are always important in our league, but what is most important are players that bring a willingness to work and sacrifice to win.

“Bagg has been a leader in all that he does.” 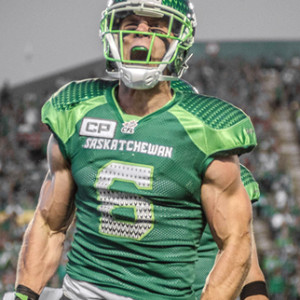 A Rider for life?
Rob Bagg by the numbers

The 30-year-old Kingston, Ont. native has collected 3,708 yards and 19 touchdowns on 272 catches through 105 career regular season games. He currently ranks 12th on the Riders’ all-time receptions list and 17th in receiving yards.

Last season, Bagg started all 18 games registering 50 receptions for 540 yards and four touchdowns while adding five carries for 14 yards and three touchdowns. He’s missed only one game in his last two seasons.

Previously eligible to become a free agent on Feb. 9, Bagg was named a West Division All-Star in 2014 and won his first career Grey Cup in 2013.