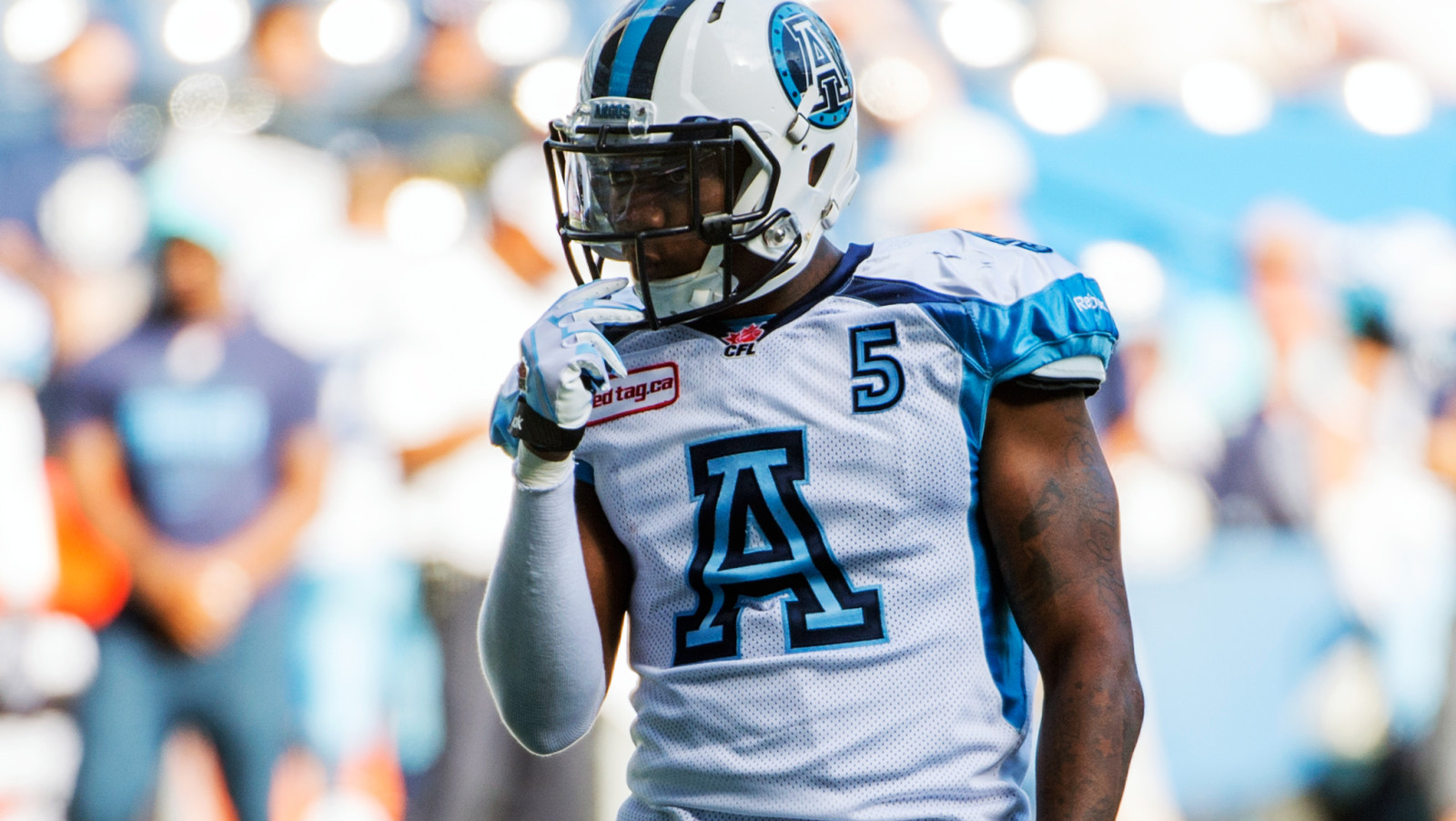 TORONTO — One of the more sought after national free agents is now off the market, just four days before the annual bidding war begins.

Fourth-year safety Jermaine Gabriel has signed an extension with the Toronto Argonauts, the team confirmed Friday, locking up one of their top pending free agents.

“Jermaine is a young player who is at the prime of his career, and we think it’s time for him to establish himself as a leader in our locker room and the best safety in the league,” said Argos GM Jim Barker. “He is a proud Toronto native who is an active member in our community and we look forward to seeing him continue his career here.” 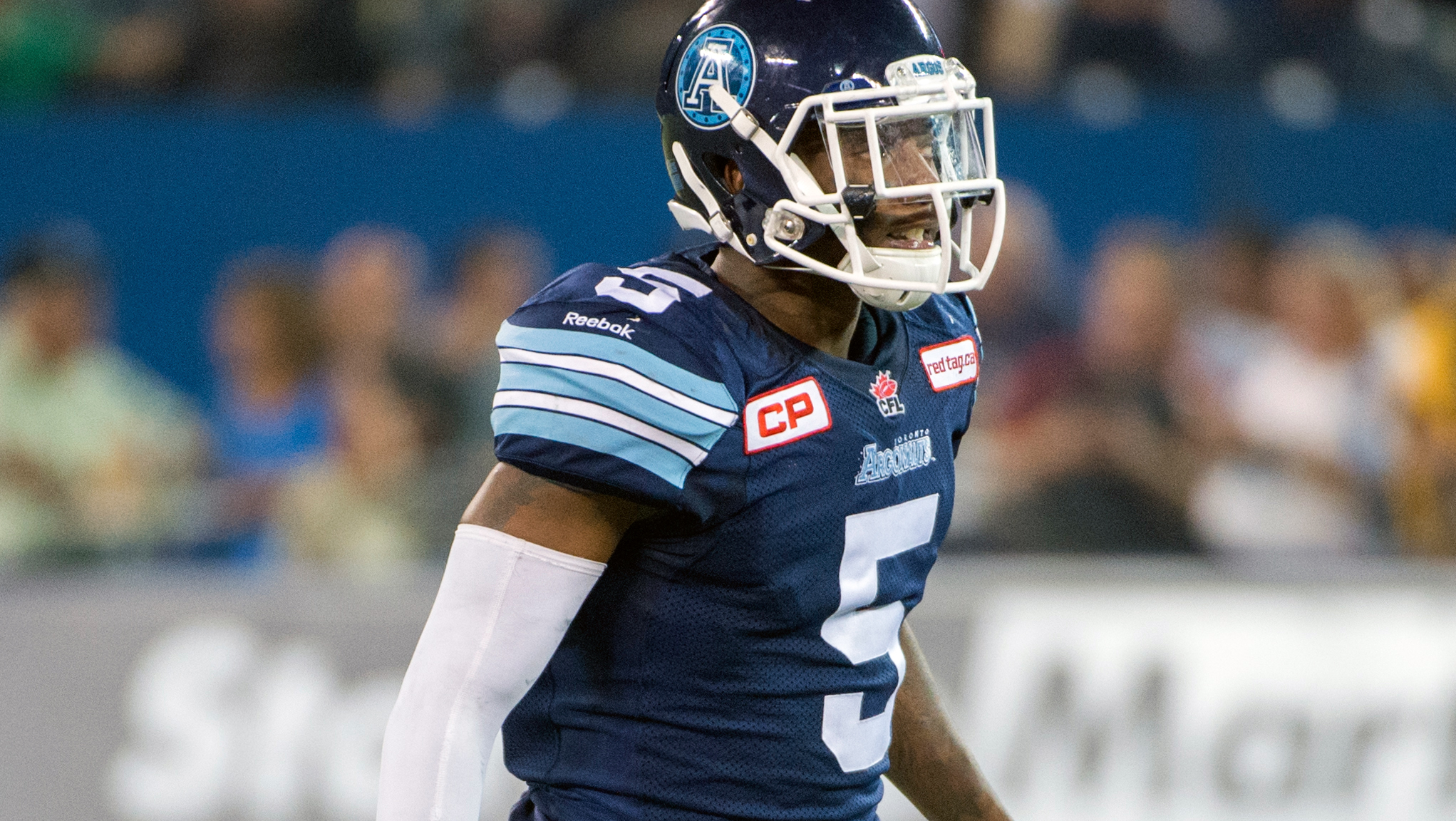 Gabriel ranked #18 on CFL.ca’s Top 30 Pending Free Agents list which was issued last week. Despite being limited by injuries in 2015, Gabriel put in a strong third CFL season with 51 tackles in 12 games (a career-high 4.3 tackles per game) to go with two forced fumbles. He’s still on the fence as an elite CFL defender, but at 25 years old has a high ceiling and a bright future.

Now he’ll be staying close to home in the same season the Argos move into BMO Field.

“I’m excited to be able to stay in Toronto and play in front of my friends and family, there’s nowhere else I would have preferred to be,” said Gabriel. “I look forward to continuing to build as a player and a role model here, and can’t wait to get to training camp to start our journey towards the 104th Grey Cup.”

We got some unfinished business…2016 #Argos

Gabriel was selected by the Argonauts in the second round (17th overall) in the 2013 CFL Draft after playing two seasons with the CJFL’s Calgary Colts and spending two seasons at Bishop’s University. He was named the Prairie Football Conference’s (PFC) Most Valuable Player in 2012.

That adds another key pending free agent the Argos have locked up this off-season, not long after extending the contract of offensive lineman Wayne Smith on the same day. Quarterback Ricky Ray and nationals Ricky Foley and Thomas Miles have also extended their contracts this season, as the Boatmen look to build on a core that helped the Argos enjoy a bounceback 2015 season.