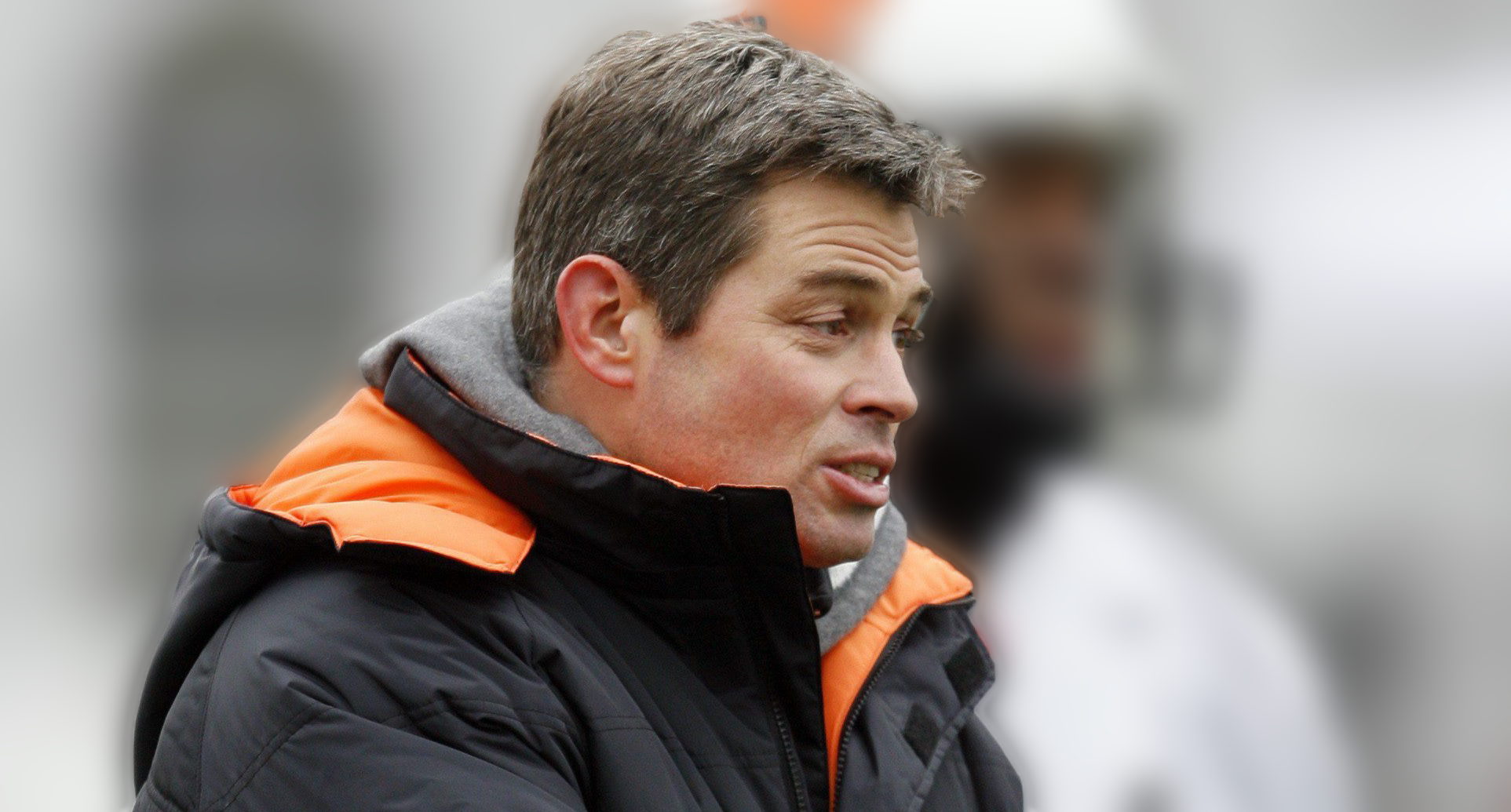 MONTREAL — The Montreal Alouettes are adding an experienced voice to their coaching staff, announcing Monday the addition of Jacques Chapdelaine to the sidelines.

Chapdelaine, a former player for the Als in 1985 and 1986, will be the team’s wide receiver coach and special advisor to the offensive coordinator. The 54-year-old coach brings 13 seasons of CFL coaching experience with him.

“I am pleased to announce the addition of Coach Jacques Chapdelaine to our coaching staff. His years of expertise in the CFL, as a coach and as a player, are invaluable,” said Alouettes general manager and head coach Jim Popp. “He has been extremely creative over his career, and has found a way to help motivate individuals to some of their career-best. His chartered career has repetitively produced outstanding offensive output wherever he has been.”

Last year, Chapdelaine was the Saskatchewan Roughriders’ offensive coordinator and quarterback coach, helping the team finish third in the CFL with 6,442 total yards on offence and finishing atop the league with 2,150 rushing yards. He helped his teams win three Grey Cups in 2001 (Calgary), 2003 and 2013 (BC). As an offensive coordinator in the CFL, he shows a record of 82-79-1 and led his team to four Grey Cup games. 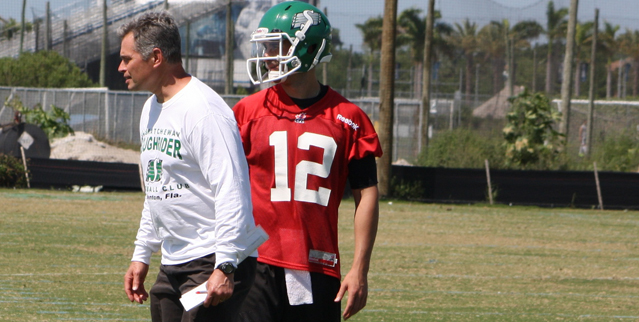 The Sherbrooke, Que. native is no stranger to coaching in La Belle Province, as he was the Université Laval Rouge et Or head coach from 1997 to 2000. He led the team to its first Vanier Cup championship in 1999, making Université Laval the first francophone university in the country to win a national championship. In four seasons as the Rouge et Or head coach he led the team to a 21-11 record, including the team’s first perfect regular season when the team finished the 2000 season with an 8-0 record. He was also the offensive coordinator for the Bishop’s University Gaiters for four seasons.

As a player in the CFL, Chapdelaine played seven seasons as a receiver, hauling in 166 passes good for 2,026 yards while scoring six majors in 94 games.

He will participate in a live chat Q&A with the team’s fans via the Alouettes Facebook page on Thursday, February 11 at noon.