Staying in the Den: Lulay returning to Lions 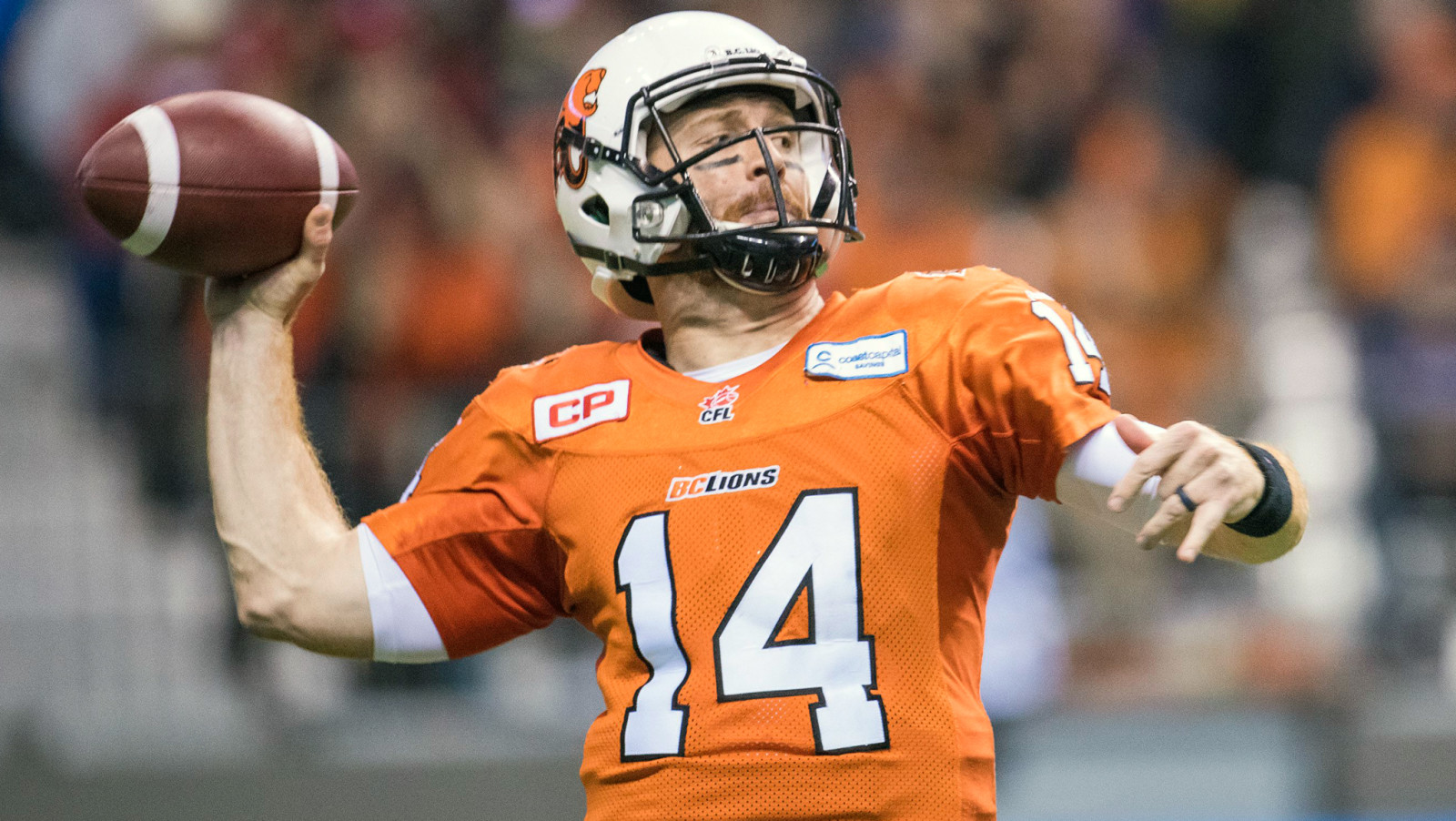 Staying in the Den: Lulay returning to Lions

VANCOUVER — Despite having his starting role challenged, Travis Lulay has elected to remain in BC.  The former MOP signed a two-year contract extension with the Lions today, avoiding free agency which begins Tuesday at Noon ET.  Lulay was ranked no. 10 on CFL.ca’s Top 30 Pending Free Agents list.

“I have truly loved every moment of my time with the Lions and I’m ecstatic to be staying in BC,” said Lulay in a statement. “We have great opportunity to be a very competitive team in 2016 and I’m excited to get to work.”

Coming off a season where his numbers took a dip, Lulay still provides plenty of value at the quarterback position. Along with Trevor Harris he was one of two proven veteran pivots hitting the market and whether he starts or not in 2016 he has plenty to offer offensively.

Lulay has played seven CFL seasons all with the BC Lions, winning a Grey Cup and Most Outstanding Player honour at the height of his career in 2011. He arrived with the Lions in 2009 and became the starter later in 2010 before emerging as one of the CFL’s top starting quarterbacks the following season.

If not for injuries, the 32-year-old Montana State graduate might still be talked about as an elite CFL quarterback. A shoulder injury cut his 2013 season short while limiting him to only three games in 2014, before a knee injury in 2015 sidelined him and led to the emergence of 23-year-old breakout star Jonathon Jennings.

Need to Read: Lulay faced fork in the road before landing on Lions 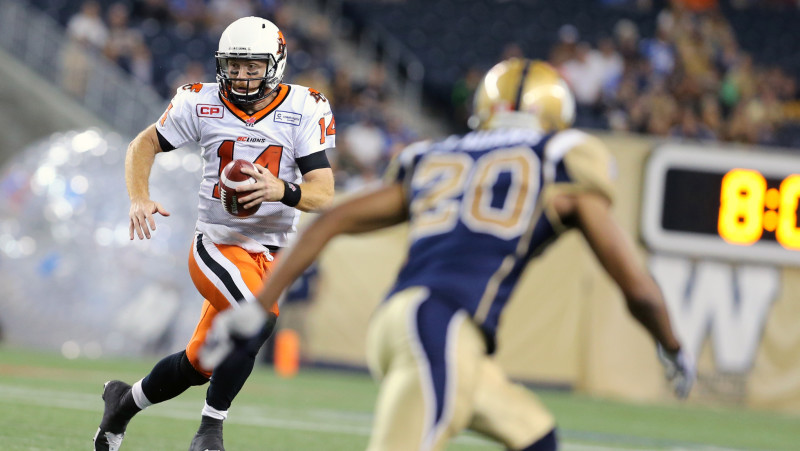 “Strength and depth at the quarterback position is vital to any team’s success,” said  Lions GM and head coach Wally Buono. “Travis gives us all the qualities that you want in a quarterback. He’s a leader and a competitor and I am looking forward to seeing him along with Jonathon Jennings and Greg McGhee come to training camp and lead our club.”

After last year throwing for 1,953 yards with 12 touchdowns and 10 interceptions, Lulay is just shy of 17,000 passing yards in his career with 101 touchdown passes against 55 interceptions. His best game last season came in Week 3 against the Riders, when he threw for 404 yards and three touchdowns on 34-of-44 passing without any interceptions.