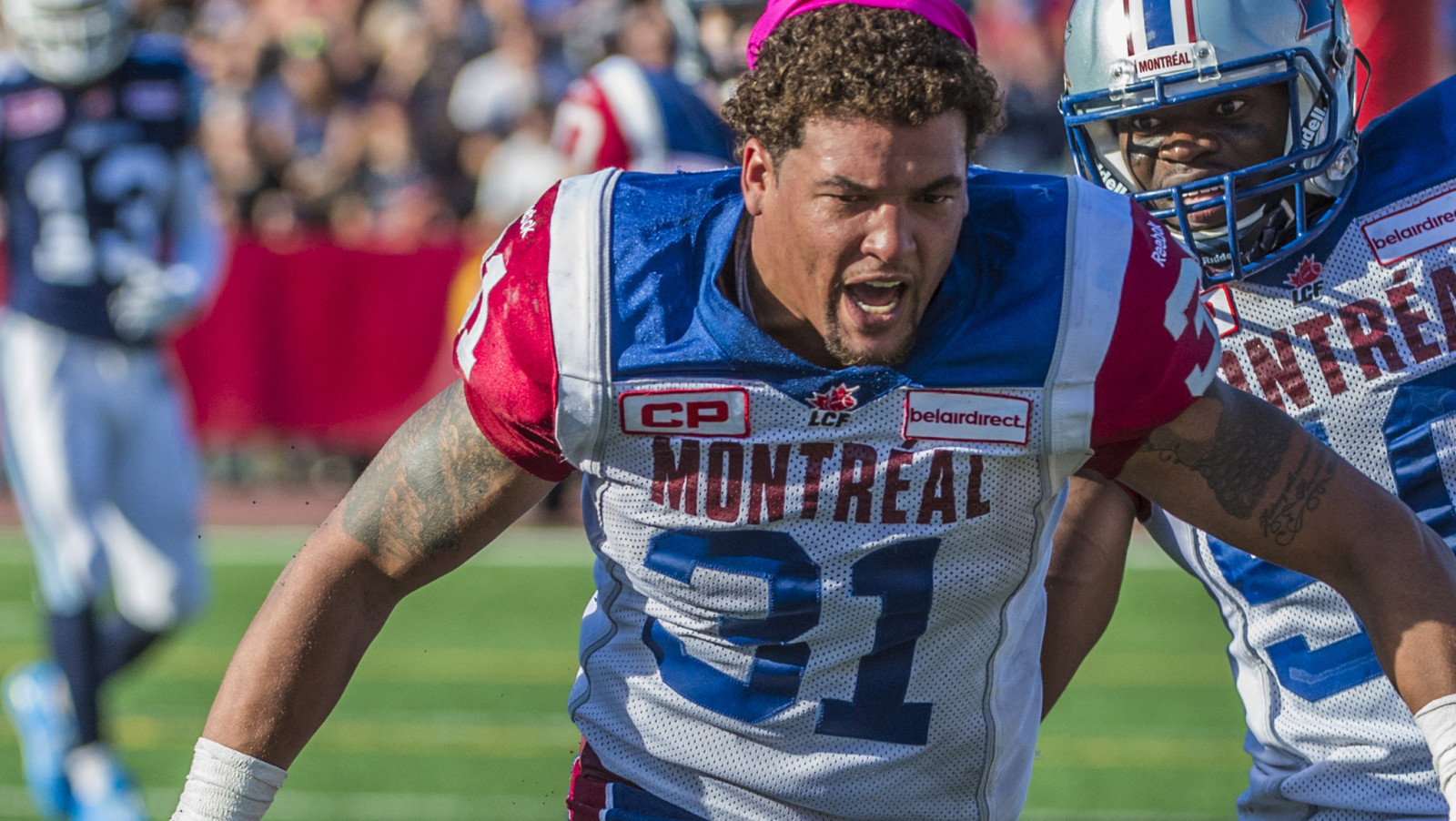 MONTREAL — All-star linebacker Winston Venable is now a mainstay on the Alouettes’ defence, after agreeing on Tuesday to remain with the team.

Venable is coming off a career year in his third season with the Alouettes, ranking third in the CFL with 104 tackles and first on his team to go along with five sacks and three forced fumbles. He became a free agent on Tuesday.

“Winston has quickly elevated himself as one of the top defensive players in the league. This was an important re-signing to help anchor our defensive scheme. His work ethic and love for the game makes it a real joy to coach him on a daily basis,” declared Popp.

At 28 years old and playing the best football of his career, Venable was one of the top names in free agency and arguably the number one linebacker available. The Boise State graduate ranked 19th on CFL.ca’s list of top available free agents and number one among linebackers.

The 5-foot-11, 220-pound tackler landed with the Als in 2013 but played only four games before taking on a greater role the next two years, playing in 33 games altogether.