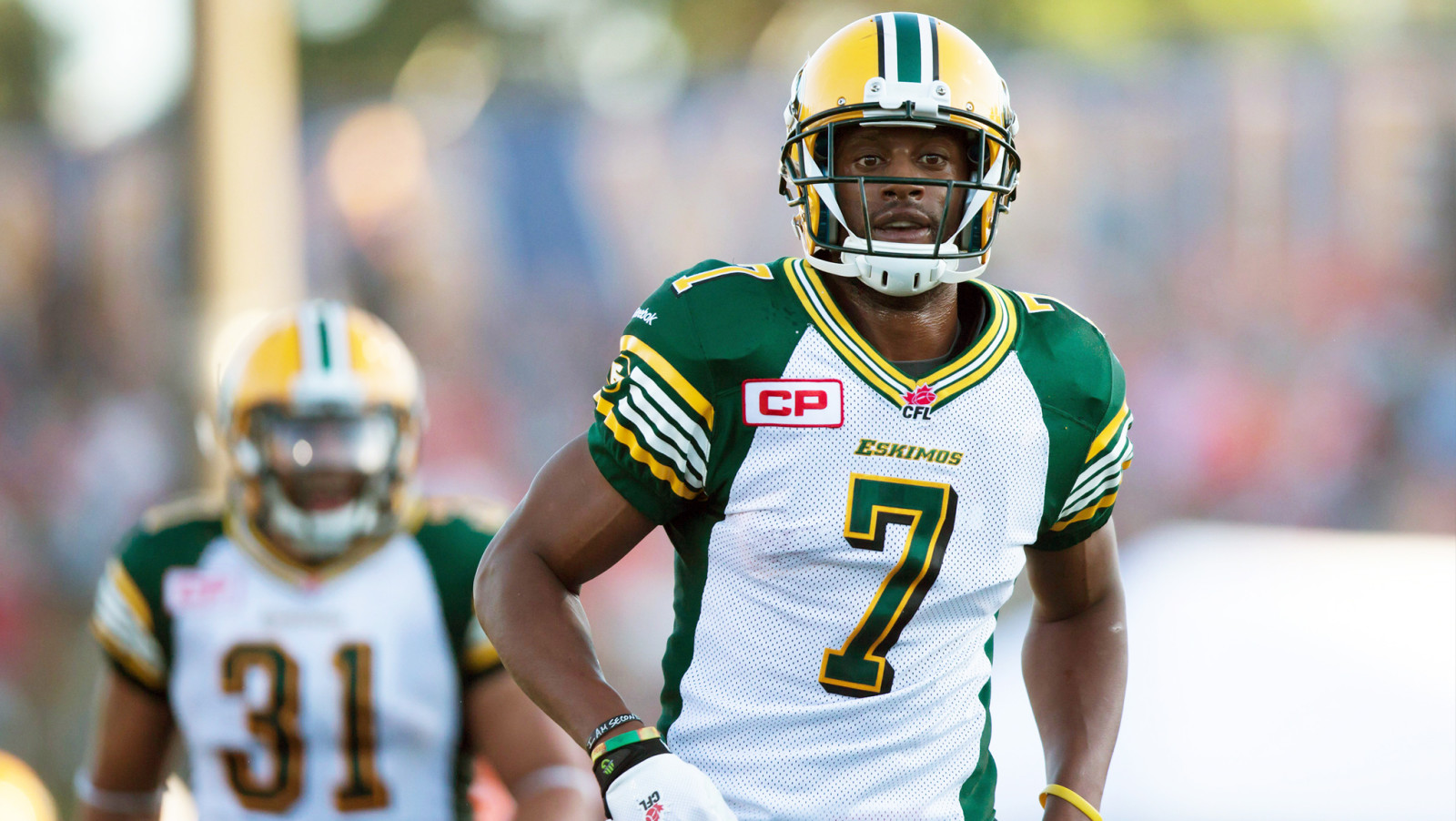 MONTREAL — Free agent receiver Kenny Stafford is heading back to familiar territory, reportedly signing a contract with his former team the Montreal Alouettes.

Mostly an unknown heading into his first season with the Eskimos in 2015, Stafford exploded onto the scene and put himself on everyone’s radar with a breakout year. The 25-year-old was among the league leaders with nine touchdown receptions, adding 732 receiving yards on 47 catches.

“We are very happy to have Kenny back in the nest. He brings size, speed, and big play abilities to the lineup,” said Alouettes General Manager and Head Coach, Jim Popp.

One of the league’s top big-play receivers, Stafford’s 15.6 yards per catch put him in truly elite category, eventually helping the Eskimos capture the 103rd Grey Cup Championship with a 26-20 win over the REDBLACKS in Winnipeg. He caught only one pass for 24 yards in that game, but drew two pass interference penalties to set up eventual scores, including the game-winner.

At 6-foot-3, Stafford is a physical dynamic pass-catcher that has just started reaching his potential after struggling to make an impact in stops in Calgary and Montreal his first two seasons.