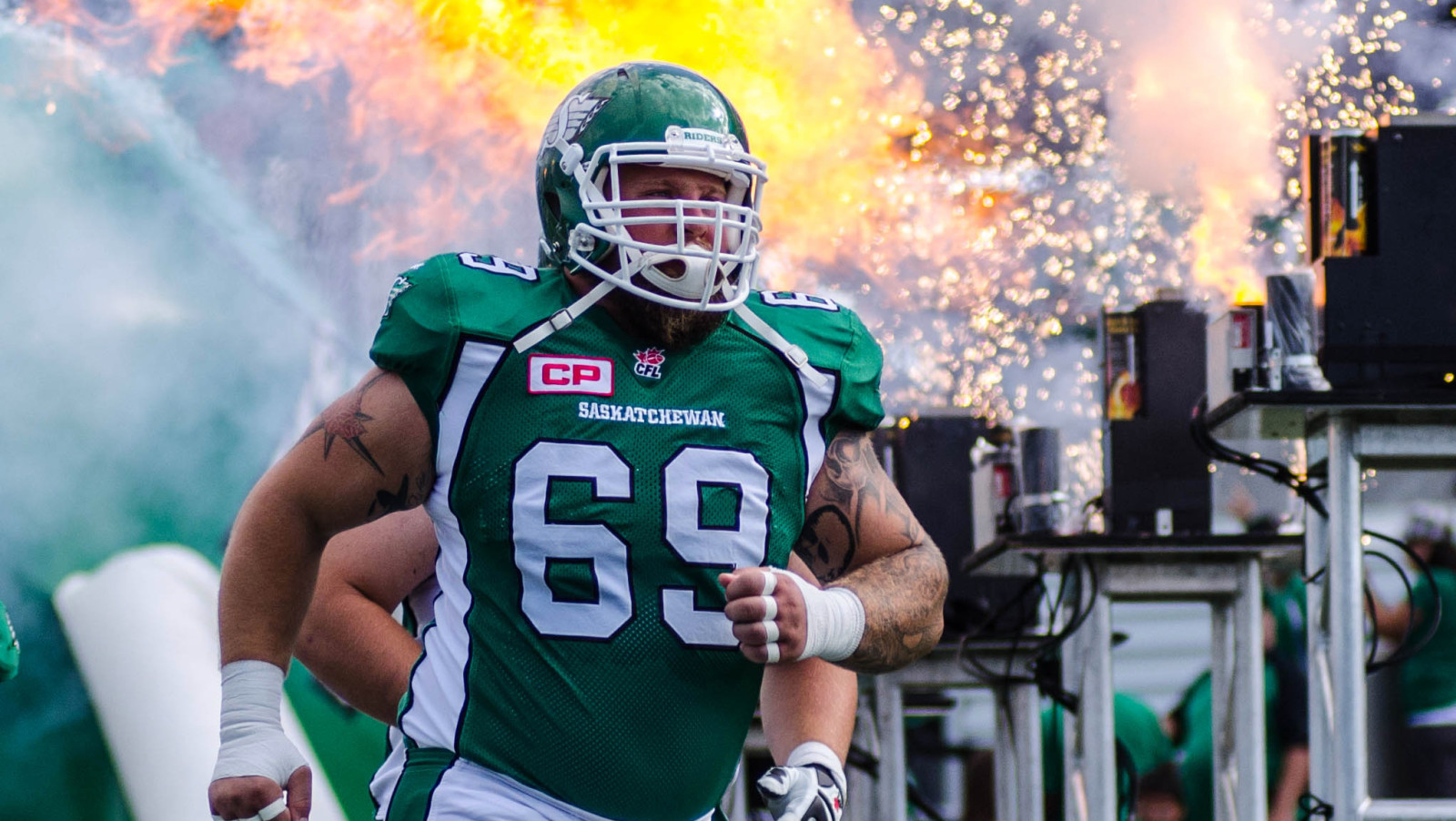 TORONTO — After signing Josh Bourke to a deal earlier in the day, the Toronto Argonauts have added another premier offensive lineman through free agency by signing former Saskatchewan Roughrider Corey Watman.

A regular starter on the Riders’ O-line, Watman is capable of playing multiple positions on the offensive front including centre. The 26-year-old is one of just a few impactful ratio-breakers at his position in this year’s free agent class and is among the top-ranked O-linemen outside of the veteran Josh Bourke.

“Corey is a local Toronto player from Newmarket’s Huron Heights Secondary School that played multiple positions in Saskatchewan,” said Argos GM Jim Barker. “He’s a young centre who we expect to come in and compete right away, and become a mainstay on our offensive line.”

At 6-foot-2, 294 pounds, Watman still hasn’t reached his full potential and with his size and athleticism still has room to grow. The Queensville, Ont. native was selected fourth overall in 2013 by the Riders after a college career at Eastern Michigan.

“The Toronto Argonauts are a first-class organization and I am excited to play for a team that I grew up watching,” said Watman. “2016 is a big year for the Argonauts and I’m looking forward to being a part of the club’s historic year.”