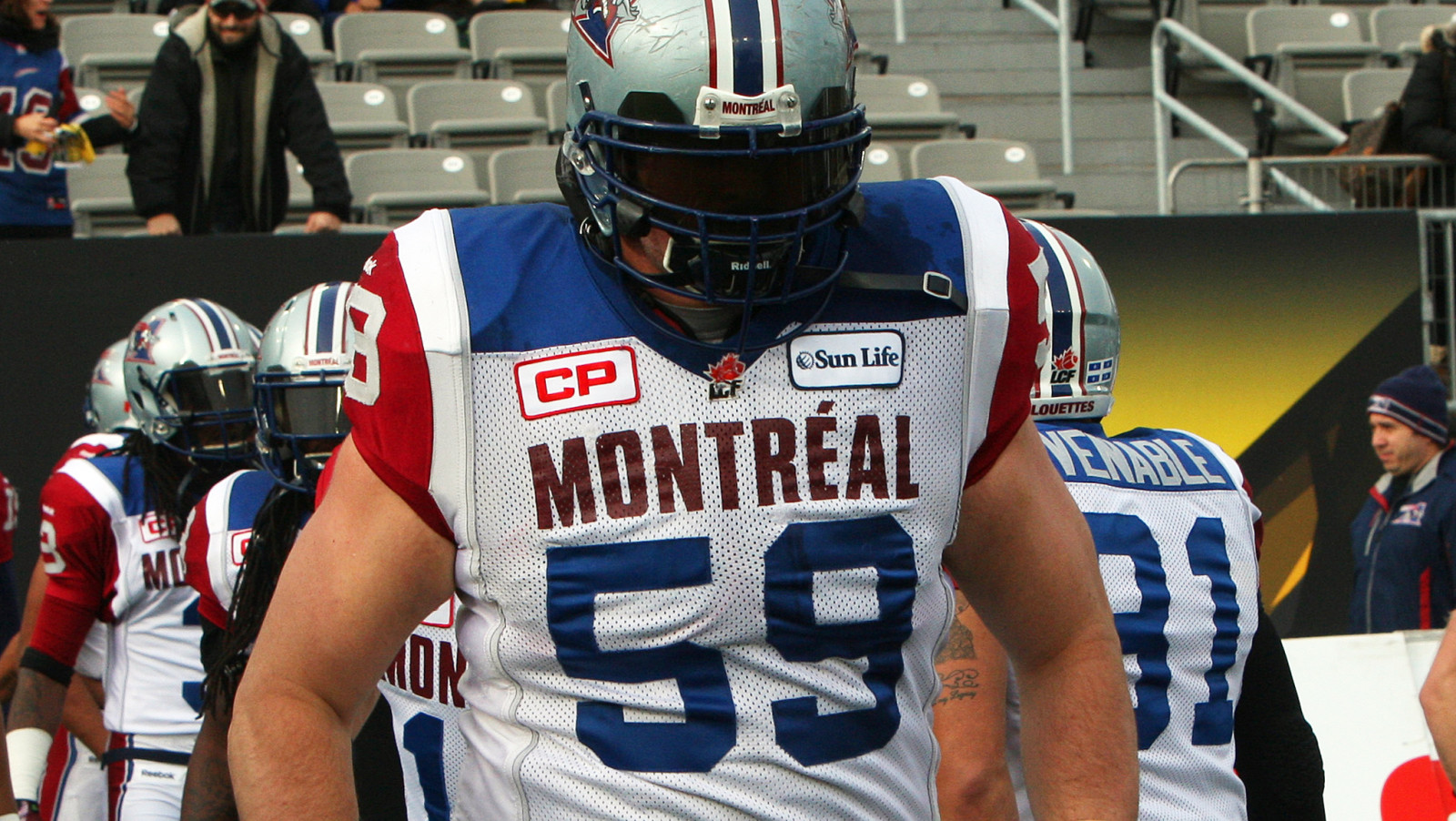 Bourke spent nine seasons with the Alouettes and now joins his former offensive coordinator in Montreal Scott Milanovich, as the Boatmen strengthen their O-line with arguably the top available free agent at the position.

“Josh Bourke is a fierce competitor with a championship pedigree,” said Milanovich. “On the field, he is one of the most talented and consistent offensive lineman to play in our league.

“He has tremendous character and epitomizes the type of teammate and person that we value.”

It’s hard to pick a more reliable player in free agency than Bourke, who over nine CFL seasons has certified himself as one of the league’s top offensive linemen. The 33-year-old Windsor, Ont. native has twice been named the East’s Most Outstanding Offensive Lineman, locking down the left side of the Alouettes’ O-line for nearly a decade.

Bourke is the top-ranked offensive lineman in this year’s free agent class and is a game-changer on the offensive line not to mention a ratio-breaker.