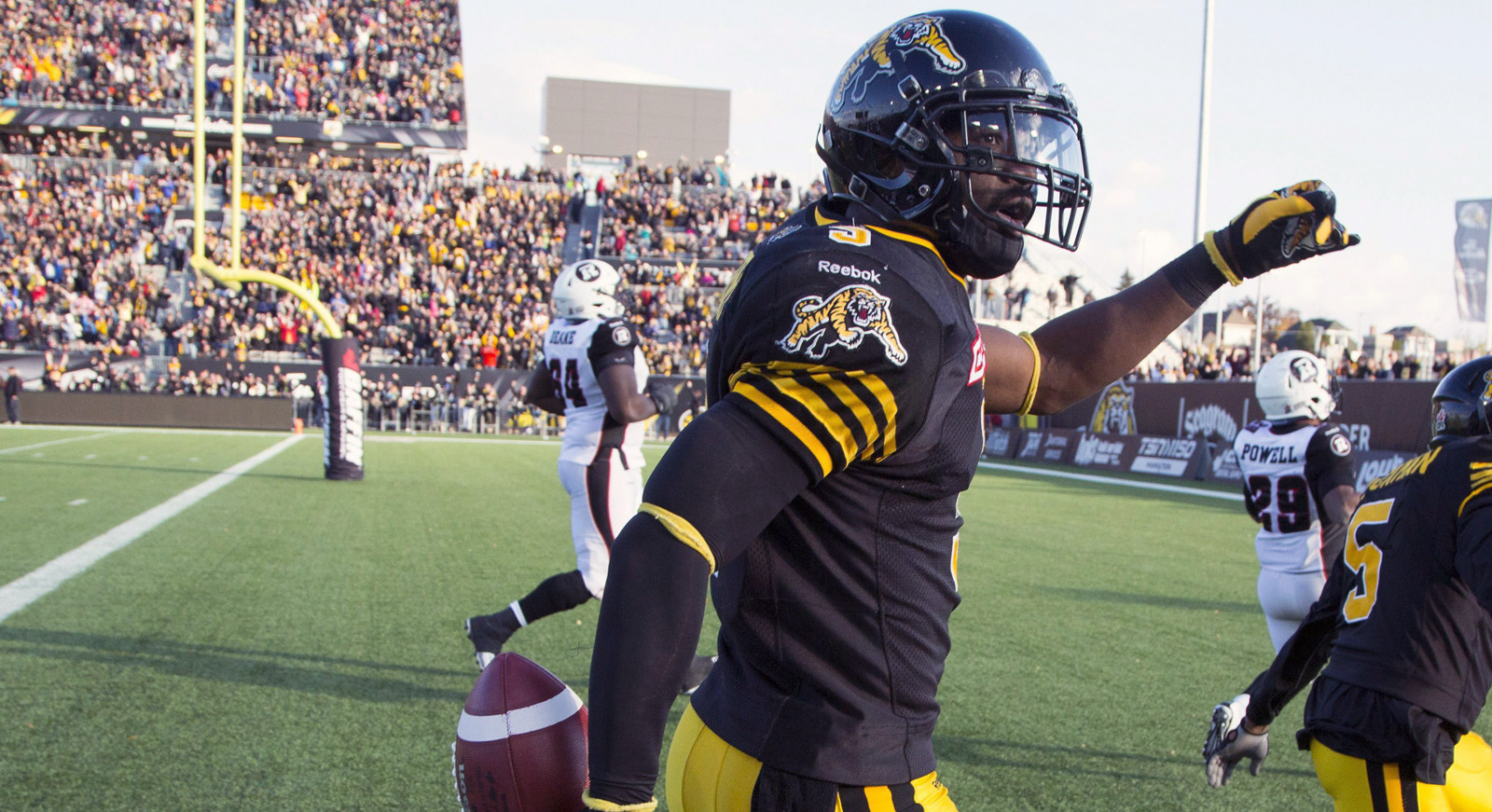 VANCOUVER — The BC Lions haven’t swung for the fences yet in free agency but have helped out their secondary, signing free agent defensive backs Mike Edem and Brandon Stewart.

Stewart, 29, is a nine-year CFL veteran who started his career in 2007 with the Calgary Stampeders. He became an integral part of the Bombers’ defensive secondary in 2010 and spent four seasons with Winnipeg before heading to Hamilton as a free agent in 2014.

In two seasons with the Ticats, Stewart recorded 106 defensive tackles and five interceptions, two of which were returned for touchdowns.

While Stewart is the savvy veteran, Edem is the one with the untapped potential. Now 26, the Calgary Dinos graduate is on his third CFL team after being selected third overall by the Montreal Alouettes in 2013.

STAY UP TO DATE WITH THE CFL.CA FREE AGENT TRACKER

Edem looked well on his way to a productive CFL career after a stellar rookie season, recording 49 tackles, five sacks, three interceptions and three forced fumbles — but injuries and a diminished role led to regression the next two seasons, eventually leading to his departure to Hamilton at last year’s trade deadline.

“Talented Canadian depth is absolutely critical when you are building your team and Mike is a skilled defender,” said Buono. “Like many teams, we were very interested in obtaining him in the CFL Draft back in 2013, so having an opportunity to sign Mike today as a seasoned defensive back is a great pick-up for our club.”

With the acquisitions, the Lions look to boost a pass defence that last year ranked fifth in the league after allowing 264.3 yards per game. BC has already lost defensive back Cord Parks, who remains a free agent but has not yet been signed.