Wanting Moore in BC: Slotback reunites with Leos 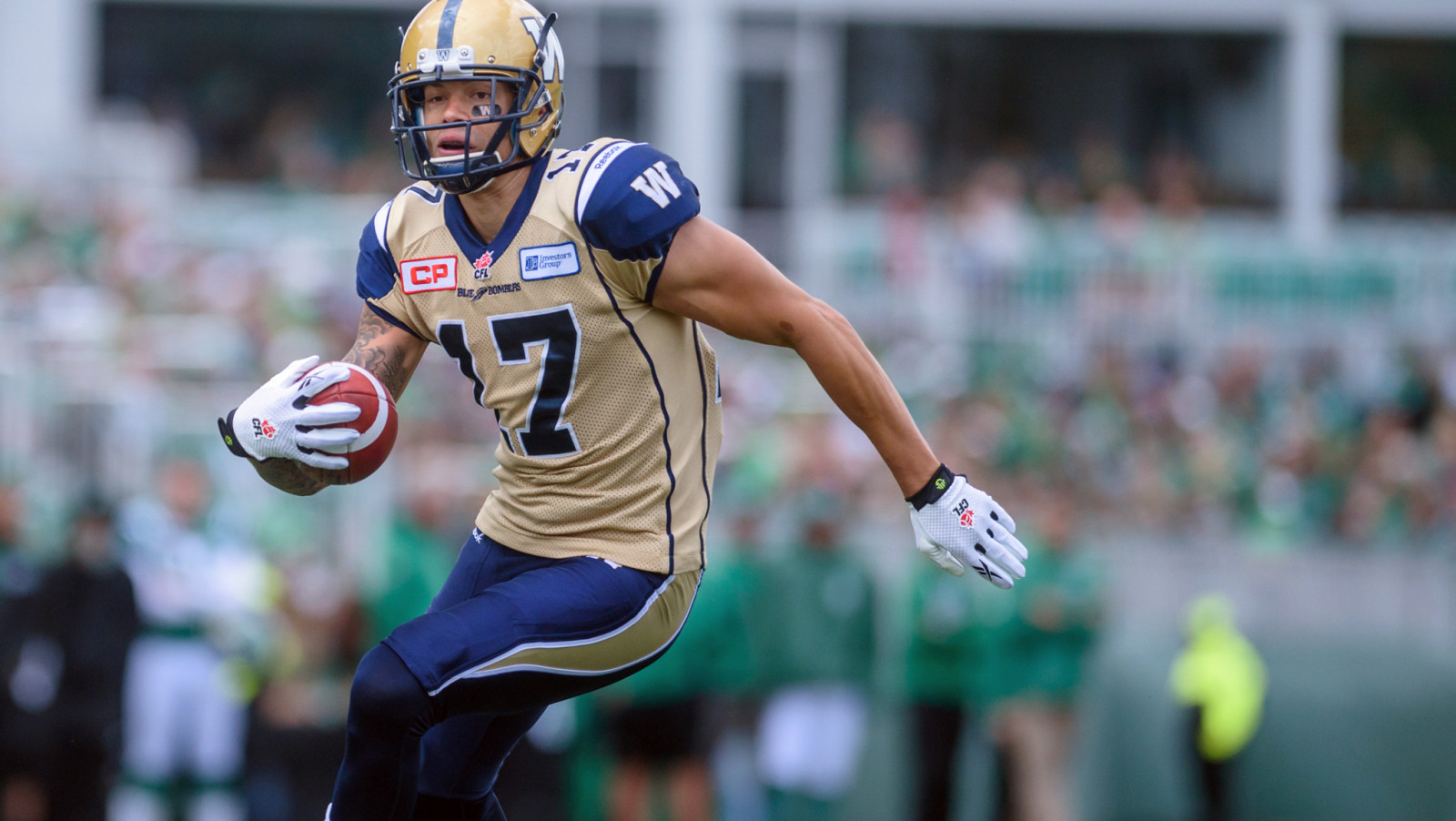 Wanting Moore in BC: Slotback reunites with Leos

VANCOUVER — The BC Lions and Nick Moore are getting back together again, as the veteran free agent receiver is returning to the West Coast.

A high-profile free agent signing with the Bombers only two years ago, Moore moves on after two productive seasons in Blue and Gold despite playing on one of the league’s worst-ranked offences and also dealing with injuries.

“Nick is a veteran receiver who fills a need identified by our offensive coaches,” said Head Coach and General Manager Wally Buono. “He obviously knows our organization and what it is we’re trying to achieve here and I believe he’s going to be a great fit for our team this season.”

An injury limited Moore in his first season in Winnipeg, but the 6-foot-2, 201-pound pass-catcher bounced back with 899 receiving yards in 15 games in 2015. Moore hasn’t put up major headlines the last two seasons, but still averaged a healthy 60.1 yards per game as a Bomber and continues to teeter on the edge of elite.

The 29-year-old Toledo alumnus is set to enter his sixth CFL season. Before joining the Bombers he spent three seasons in BC, emerging as a high-end option in 2013 after catching 73 passes for 1,105 yards and six touchdowns.