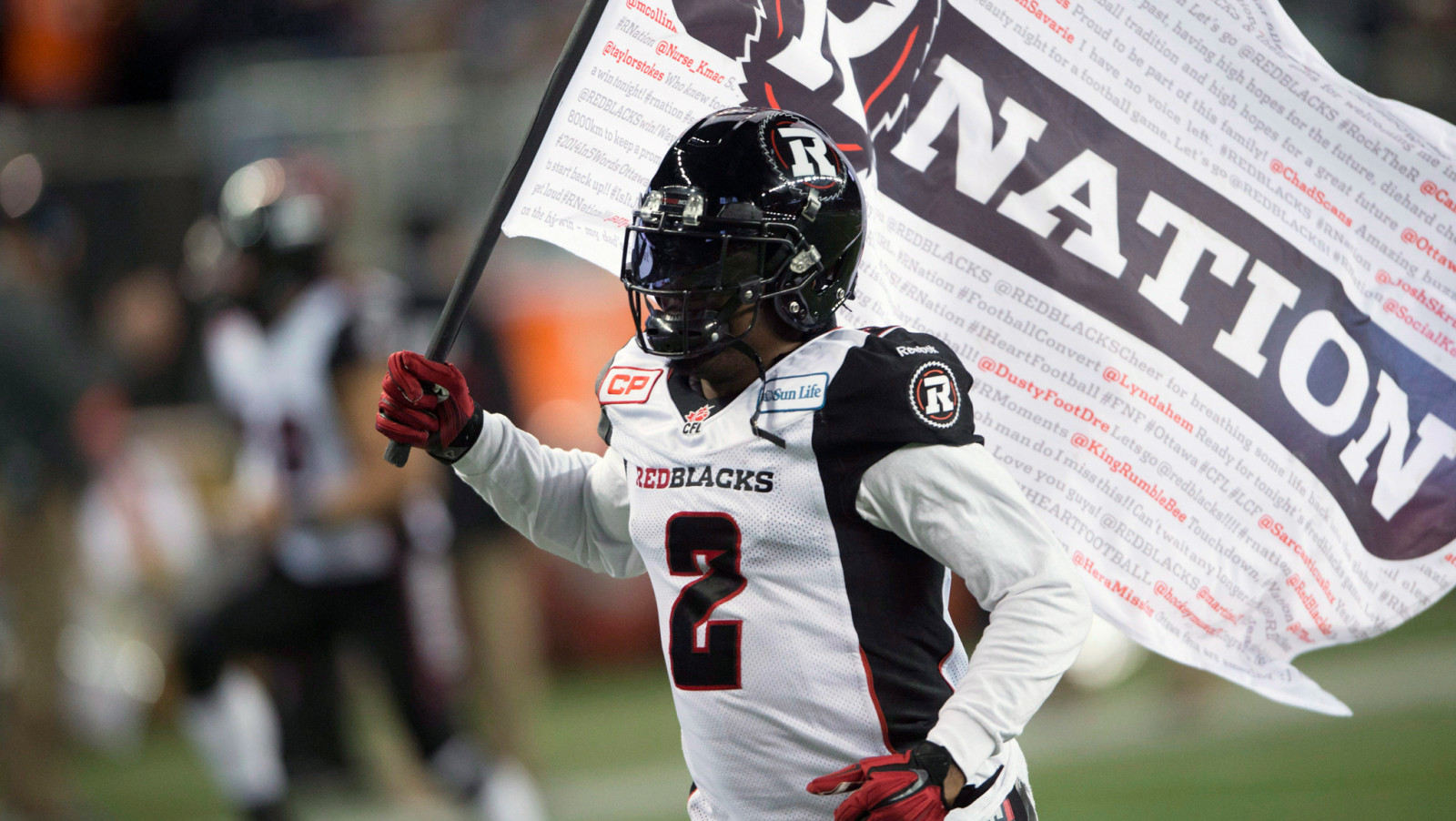 MONTREAL — The Montreal Alouettes added a big piece to their defensive backfield on Wednesday, announcing the signing of veteran cornerback Jovon Johnson to a one-year deal.

Johnson, a 5-foot-9, 189-pound defensive back, has played nine seasons in the CFL including the last two with the Ottawa REDBLACKS, who he helped reach the Grey Cup game last November. In 2015 with Ottawa, the 32-year-old made 54 defensive tackles while picking off five passes and was named an East Division All-Star.

During his CFL tenure, the former University of Iowa Hawkeye amassed 464 defensive tackles, including two sacks while pilfering 28 passes and forcing eight fumbles. He was named the CFL’s Most Outstanding Defensive Player following the 2011 season when he made 55 defensive tackles and eight interceptions with the Winnipeg Blue Bombers. 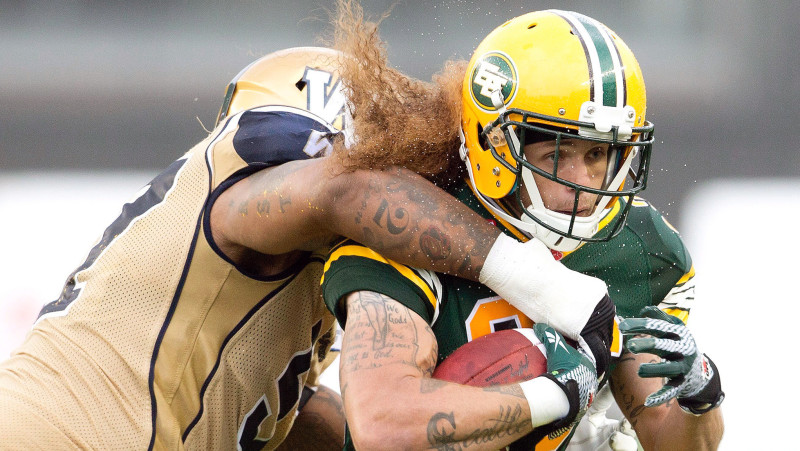 “Jovon brings experience to the position. He has played at a consistent all-star level for many years and has also added the threat of being a dangerous returner to the mix,” said Alouettes General Manager and Head Coach Jim Popp.

Ellis, meanwhile, will return to the Alouettes for his third season. In 2015, the 26-year-old Wendell, N.C. native accumulated 45 defensive tackles and two interceptions. He had his best game on Aug. 27 when he made six defensive tackles helping the Alouettes become the first team to beat the Hamilton Tiger-Cats at Tim Hortons Field.

“Dominique has continued to grow during his time with us. He had a stellar first year as a starter in 2015 and he brings an added value with attitude to our special teams,” declared Popp.

Jovon brings experience to the position. He has played at a consistent all-star level for many years and has also added the threat of being a dangerous returner to the mix.

The moves come a day after the Als reached a contract extension with Mitchell White an hour before the start of Tuesday’s 12pm free agent deadline. The Alouettes also re-signed Winston Venable later in the day while adding a familiar face at receiver in Kenny Stafford, who arrives from Edmonton after being traded by the Als a year ago.

According to reports, the Alouettes were in on Ted Laurent on Tuesday but the defensive tackle opted to stay in Hamilton, re-signing with the Ticats.