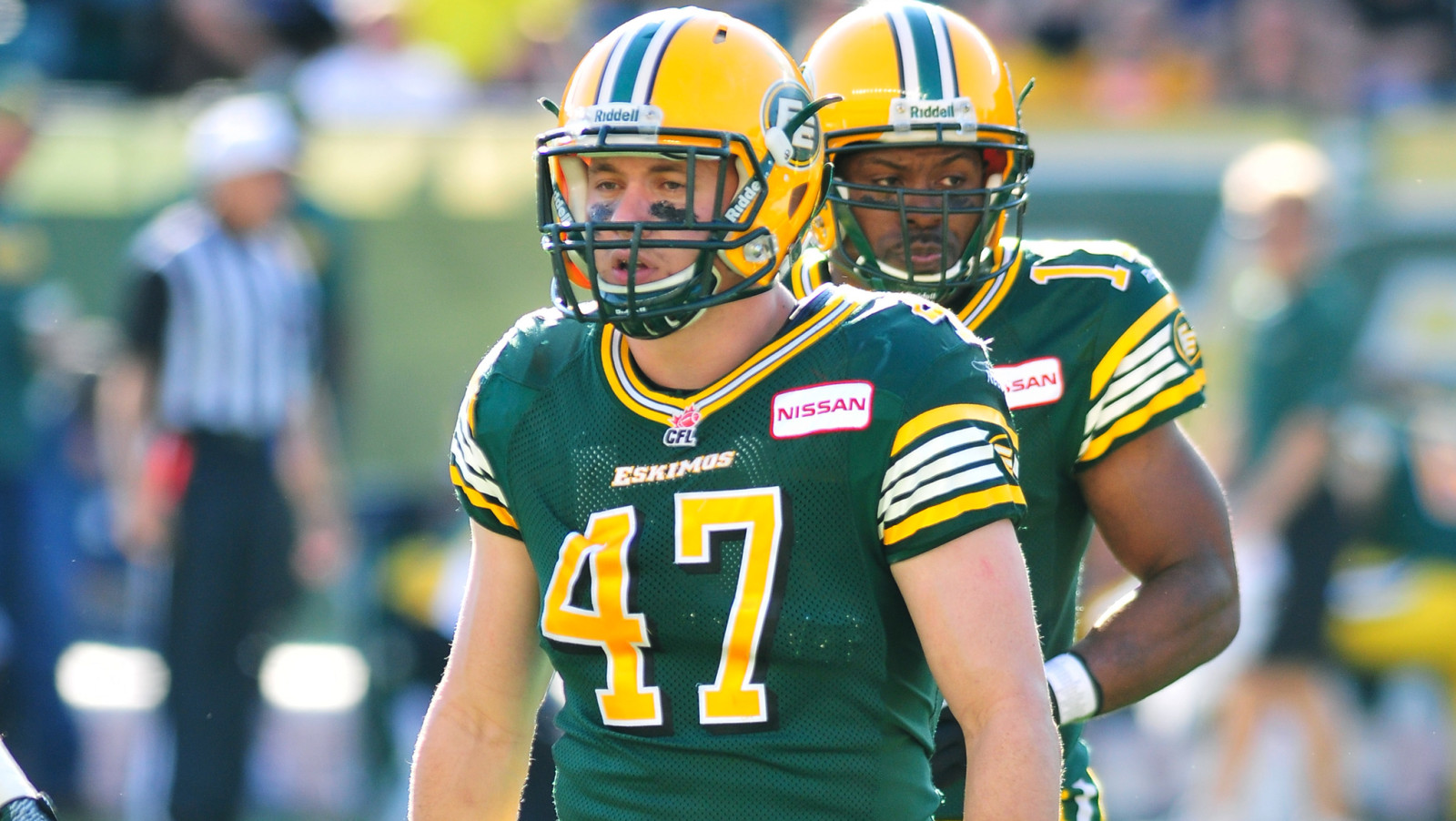 EDMONTON — The Edmonton Eskimos have re-signed star middle linebacker JC Sherritt, keeping the five-year veteran in Edmonton through the 2017 season.

The second-ranked linebacker overall and top-ranked middle linebacker on CFL.ca’s Top 30 Free Agents list, Sherritt provides a solid veteran presence in the middle of the field. 2015 was a bounce back year for the veteran tackler after consecutive off-years, as he showed flashes of the player that set the all-time single-season tackles record back in 2012.

A five-year CFL veteran, Sherritt is only 27 and should have plenty left in the tank – something he showed last season during a 71-tackle campaign in which he added two sacks, two interceptions and two forced fumbles.

The 5-foot-9, 218-pound Eastern Washington graduate played an important role in an important 2015 season for the Esks, helping them finish 14-4 with an East Division title before eventually winning the Grey Cup.