On the Board: Stamps sign former Ticats Grant, Reed 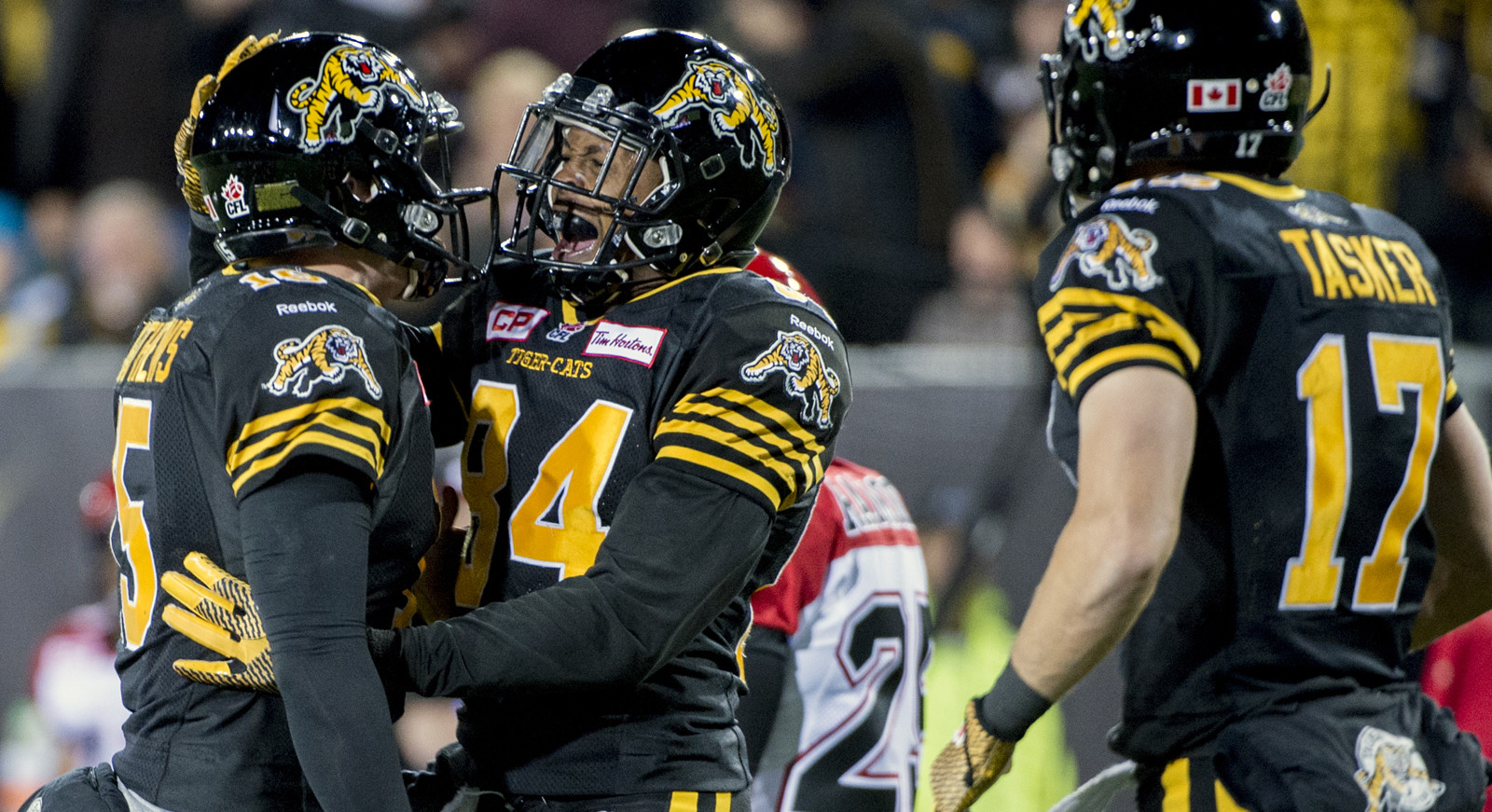 On the Board: Stamps sign former Ticats Grant, Reed

CALGARY — So far quiet through the start of free agency, the Calgary Stampeders got on the board Wednesday after adding a pair of former Ticats.

Lengthy receiver Bakari Grant and sure-tackling linebacker Taylor Reed are on their way to Calgary, as General Manager John Hufnagel makes his first signing since the start of free agency on Tuesday at 12pm ET.

Grant, a five-year CFL veteran, was a member of the Ticats since 2011 before becoming a free agent on Tuesday. He’s coming off an injury-shortened season in which he caught 35 passes for 492 yards and four touchdowns over a 10-game span.

“Bakari is a tall, talented receiver who has been a reliable player throughout his CFL career,” said Hufnagel. “I believe he will be a good fit with our offence and I look forward to seeing him perform as a member of the Stampeders.”

The move provides some much-needed help at receiver for Hufnagel’s team after losing league-leading receiver Eric Rogers to the NFL’s San Francisco 49ers this off-season. The Stampeders could also be without Jeff Fuller, who remains a free agent after also hitting the market on Tuesday. 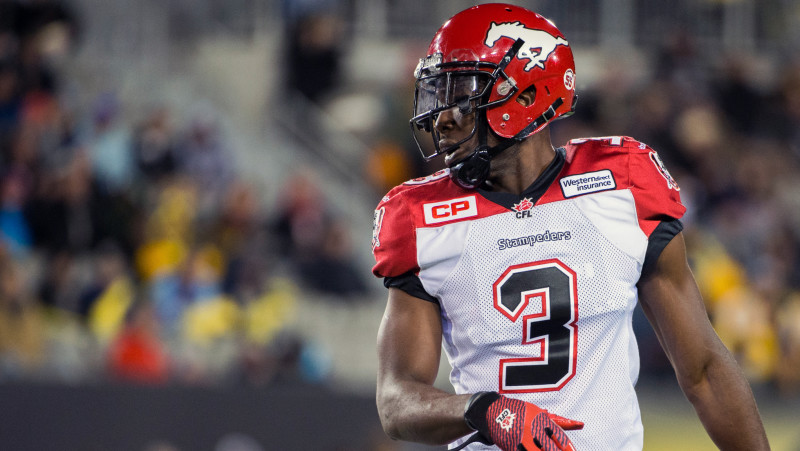 A 6-foot-4, 195-pound Oakland native, Grant is exactly the type of lengthy, athletic receiver Hufnagel and the Stampeders typically covet. The 28-year-old joined the Tabbies in 2011 and has been a steady contributor in the Hammer ever since, recording 3,027 receiving yards and 16 touchdowns over five seasons.

“I’m excited for the opportunity to continue my career,” said Grant. “Calgary is a great place for a fresh start because of their tradition of consistency and success and I look forward to the season.”

The Stamps also add some much-needed muscle at linebacker, particularly in the middle where Reed is expected to take the spot of the departed Juwan Simpson. Calgary released Simpson from his contract in January after eight seasons in Red and White.

One of the most underrated linebackers to hit free agency, Reed continued his upward trajectory early in his career in 2015 after ranking sixth in the league while leading his team with 83 tackles. The 24-year-old played in all 18 games last season and while he’s known most for his unfortunate and infamous block in the back penalty late in the 102nd Grey Cup, Reed in the eyes of some is becoming an elite CFL linebacker.

“Taylor is an athletic and active linebacker who is very effective from sideline to sideline,” said Hufnagel. “He’s a solid tackler who has shown an ability to make plays during his first two CFL seasons and will contribute both on defence and on special teams.”

The Southern Methodist graduate chipped in two sacks, an interception and two forced fumbles in just his second season, playing a key role on one of the league’s biggest playmaking defences. After joining the Ticats in 2014 and playing in the Grey Cup that year, Reed has played 33 games in two seasons in Black and Gold, recording 145 tackles, 10 sacks, two interceptions and three forced fumbles.

“I’m excited to join the Stampeders family,” said Reed “I look forward to being reunited with my former college teammate Bo Levi Mitchell and meeting all my new teammates. I can’t wait to get started with the season and contribute to Calgary’s continued success.”