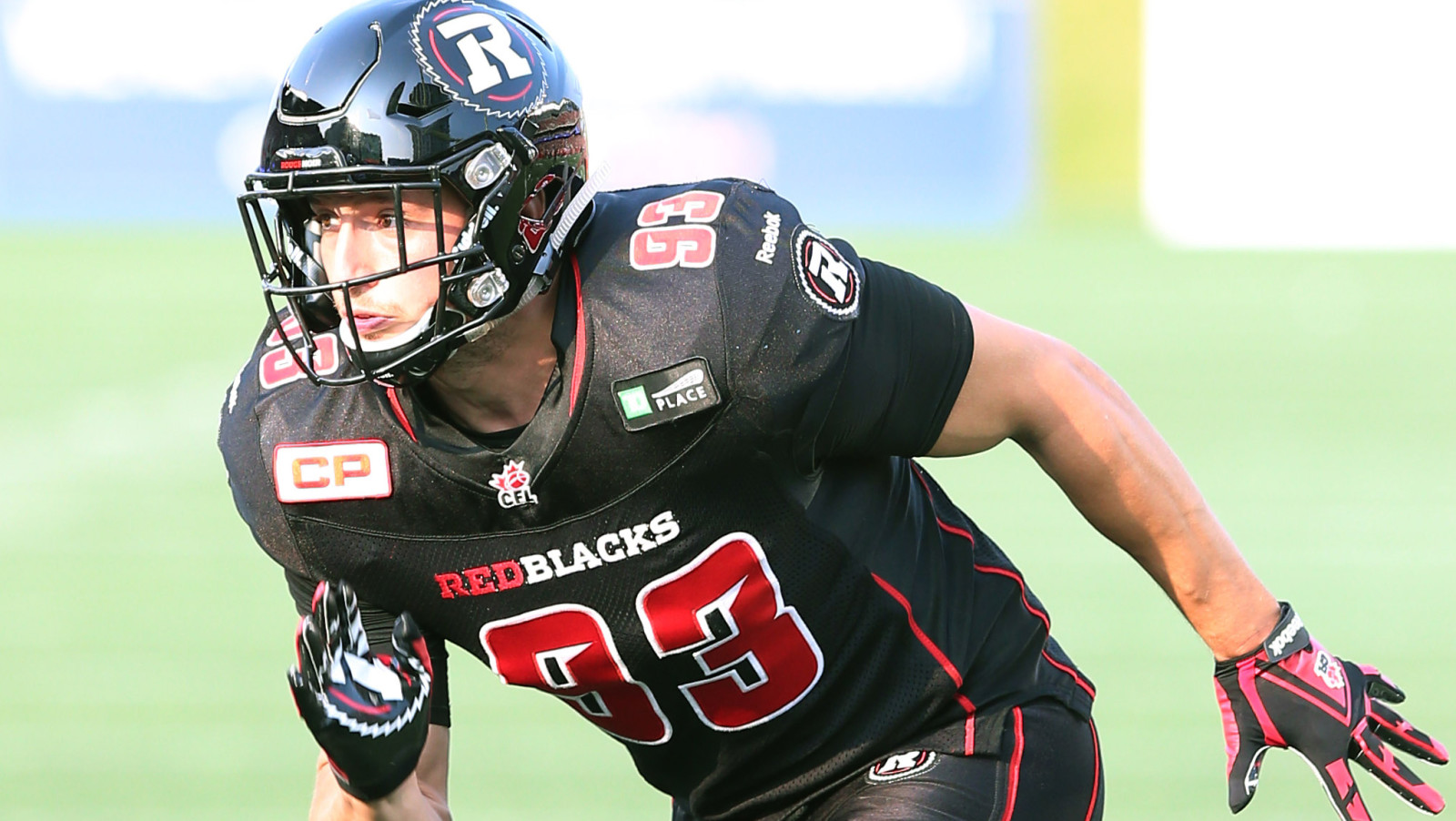 The Riders have struck a deal with national defensive end Justin Capicciotti, the top remaining free agent according to CFL.ca’s Top 30, as the Green and White continue to be proactive on the second day of free agency.

The Justin Capicciotti deal to the #Riders, reported by @SUNMitchell, is confirmed. Four teams apparently in the running. #CFLFA

One of the most productive rush ends of the last two seasons, Capicciotti recorded double-digit sacks in both 2014 and 2015 with 23 in all. The 26-year-old Toronto native has emerged as a premier defensive lineman in the CFL, last year helping the REDBLACKS lead the CFL with 62 sacks.

The four-year veteran split his career between Edmonton and Ottawa, joining the REDBLACKS as an expansion team in 2014. After playing only 18 games and recording two sacks in his first two seasons, Capicciotti played 16 games in each of his last two seasons.

He has 25 career sacks, 117 career tackles and a forced fumble. 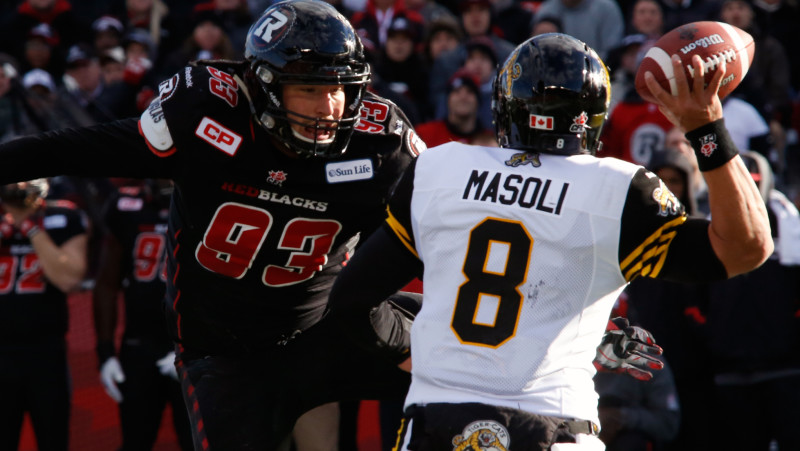 Adding an elite pass-rusher like Capicciotti would be monumental for a Riders team that has reinvented itself over the last two months, led by the new man in charge in Jones. Since shaking up Riderville with the releases of Weston Dressler and John Chick and the decision not to sign receiver Ryan Smith, Jones has been busy adding his own pieces on both side of the ball.

Greg Jones and Otha Foster join Jeff Knox Jr. in the Riders’ linebacker corps, while the defensive line is led by Tearrius George in the middle surrounded by prominent rush ends Capicciotti and Shawn Lemon.

“Saskatchewan continues to remake its roster under Chris Jones,” said CFL.ca insider Justin Dunk. “He brought a number of his old players over from Edmonton. And in particular Jones signed talented defensive players that he believes will fit his scheme and help the Riders improve instantly on defence.”