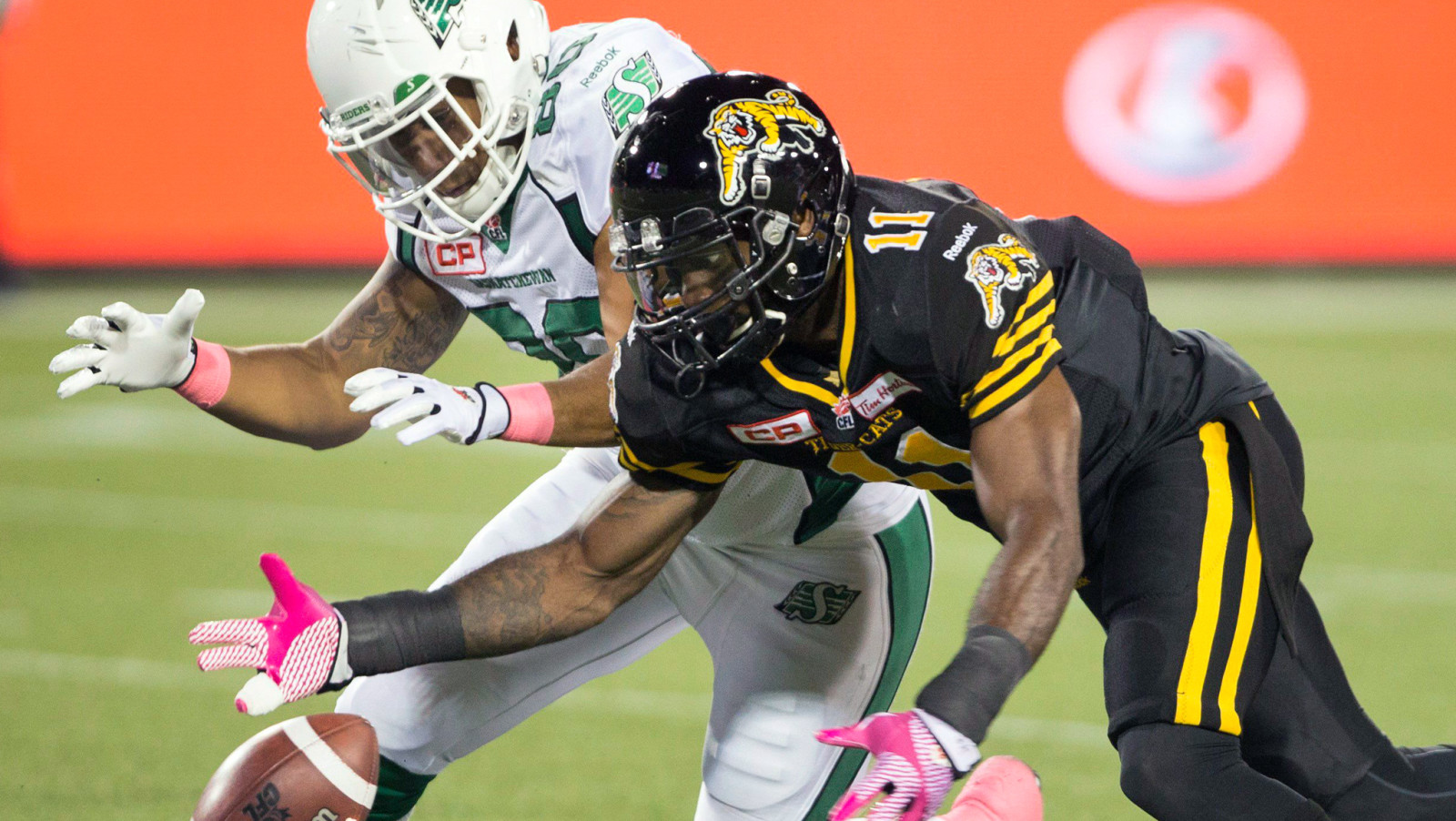 Gainey, 5-foot-11, 195 pounds, will join the Riders for his fifth CFL season. The Appalachian State product spent his first two seasons with the Montreal Alouettes after signing with the team ahead of the 2012 season. He then signed with the Hamilton Tiger-Cats as a free agent in July, 2014.

Through 43 career regular season games, Gainey has collected 69 defensive tackles, 25 special teams tackles and two interceptions. He has also scooped three fumble returns, one of which was returned for a touchdown.

STAY UP TO DATE WITH THE
CFL.CA FREE AGENT TRACKER

In his one season with Hamilton, the Winston-Salem, N.C. native recorded 46 tackles in nine games, averaging 5.1 tackles per contest.

The Riders have been busy early on in free agency, bolstering their receiving corps with speedy receivers Shamawd Chambers and John Chiles along with offensive lineman Andrew Jones. They’ve also added Graig Newman, a national defensive back who re-joins the Riders after two seasons with the Bombers.