Flyin’ Down the QEW: Owens signs with rival Tiger-Cats 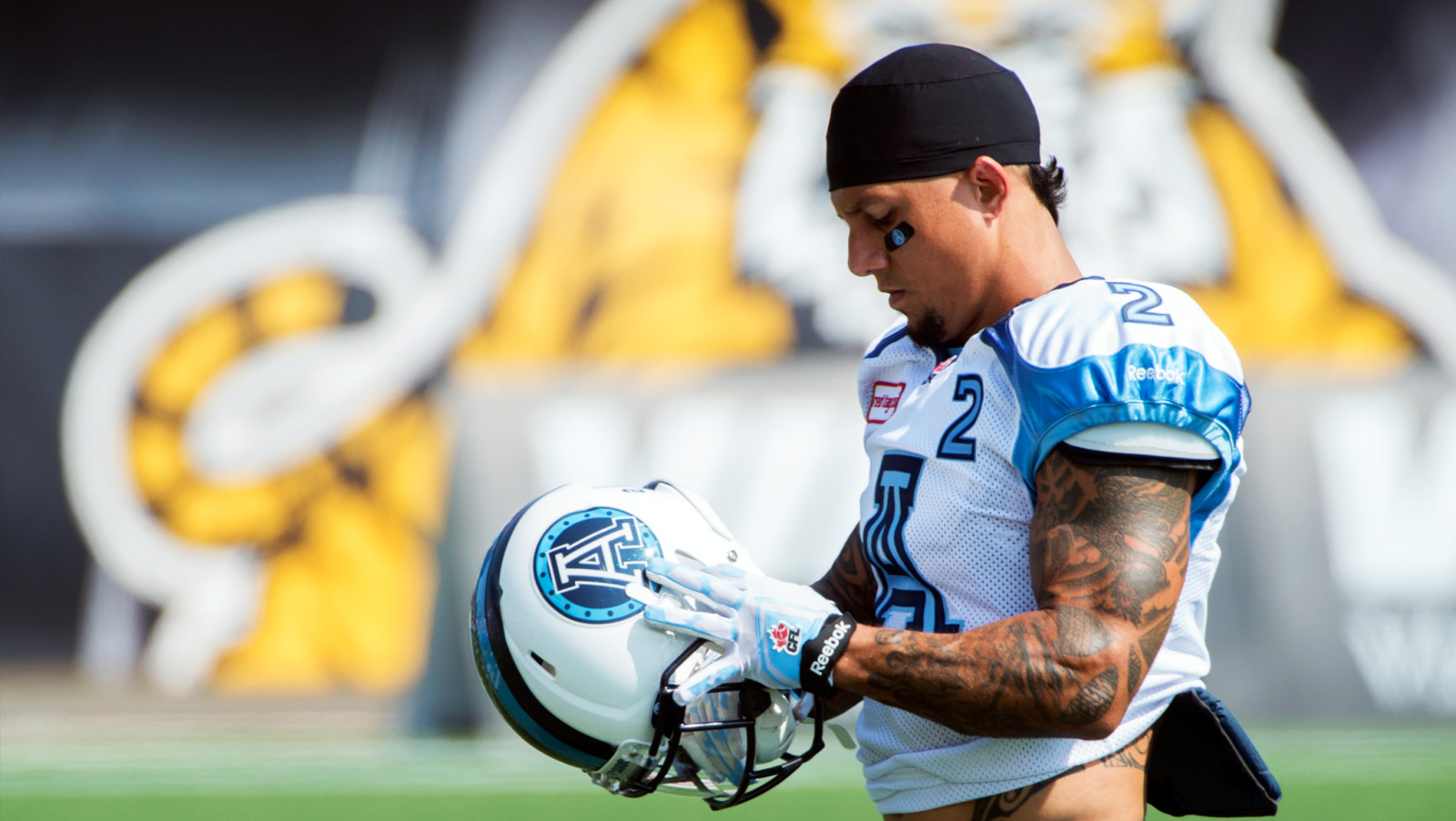 Flyin’ Down the QEW: Owens signs with rival Tiger-Cats

TORONTO — After a six-year career as the face of the Toronto Argonauts, Chad Owens is heading down the highway to join the rival Tiger-Cats.  Owens has agreed to terms with Hamilton after entering free agency.

The Ticats confirmed the signing on Friday after news first came out Thursday.

Owens, 33, started 13 regular season games in 2015 with the Argos, hauling in 55 catches for 570 yards and two touchdowns while adding two carries for eight yards. He returned 37 punts for 468 yards (12.6 average) and a touchdown, and three kickoffs for 49 yards (16.3 average) last season. Owens also posted four catches for 34 yards and a touchdown while adding five punt returns for 32 yards in the Eastern Semi-Final against Hamilton.

The move comes just as shocking to Argos fans as to Ticats fans, as the Boatmen will be without Owens heading into their long-anticipated first season at BMO Field and under new ownership while Owens, a hated rival to Ticats fans his whole career, will suit up in Black and Gold.

“On behalf of the Toronto Argonauts, I would like to thank Chad Owens for his six years of hard work on the field and dedication to our club, especially in our community,” Argos GM Jim Barker said in a statement released by the team on Friday. “He was a true professional during his time here and was an instrumental part of our 100th Grey Cup Championship.”

The ‘Flyin’ Hawaiian’ made it clear he wished to remain in Toronto, but he and the Argos’ brass could not come to an agreement before the deadline. On Tuesday, Argonauts GM Jim Barker told the Toronto Star that Owens was a “salary casualty” and that “There’s a certain level of salary he deserves to command and (they) just don’t have the money” considering the other moves they have made. 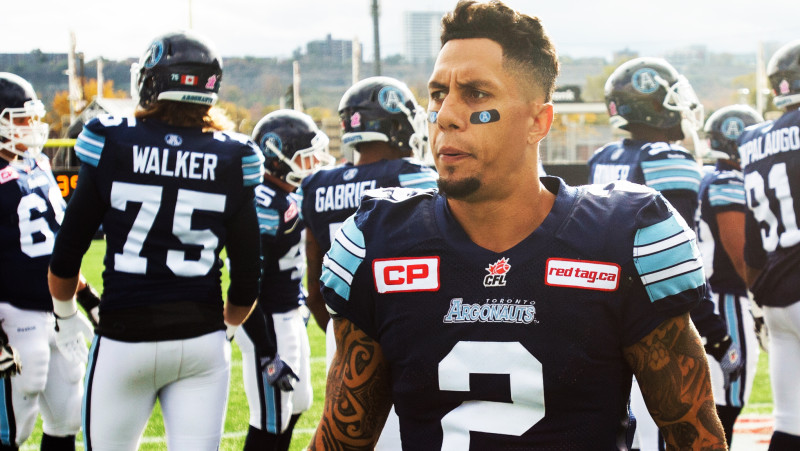 “Owens wanted to stay close to his home in Mississauga. Hamilton provides a great opportunity for Owens because of how well Kent Austin and Tommy Condell utilize players’ strengths on offence. .”
– Justin Dunk, CFL.ca Insider

After locating his family from his native Hawaii at the start of 2015, joining the Ticats makes sense for Owens off the field. Meanwhile, CFL.ca’s Justin Dunk says the Ticats should have no issue utilizing the former Argo’s unique skill set.

“Owens wanted to stay close to his home in Mississauga. Hamilton provides a great opportunity for Owens because of how well Kent Austin and Tommy Condell utilize players’ strengths on offence,” said CFL.ca’s Justin Dunk.

Owens, who is the all-time leader in single-season combined yards, was named CFL Most Outstanding Player in 2012 as he led the Argonauts to a Grey Cup championship. He has accumulated 5,174 receiving yards and 20 touchdowns on 446 receptions and has also been a career threat in the kick return game.

Shortly after news broke of the signing, Owens sent out a tweet, thanking the Argos and their fans for his time there:

To: @torontoargos and every double blue/CO2 fan out there! When you see me, say hi so I can give you a hug! Aloha pic.twitter.com/xiKKvtjXES

Owens’ move to the Ticats stokes the flames on a Toronto-Hamilton rivalry that promises to intensify this season as the Argos move into BMO Field. It also comes on the same day the Argos took a former Ticat to their side of the battle lines, signing defensive tackle Brian Bulcke.