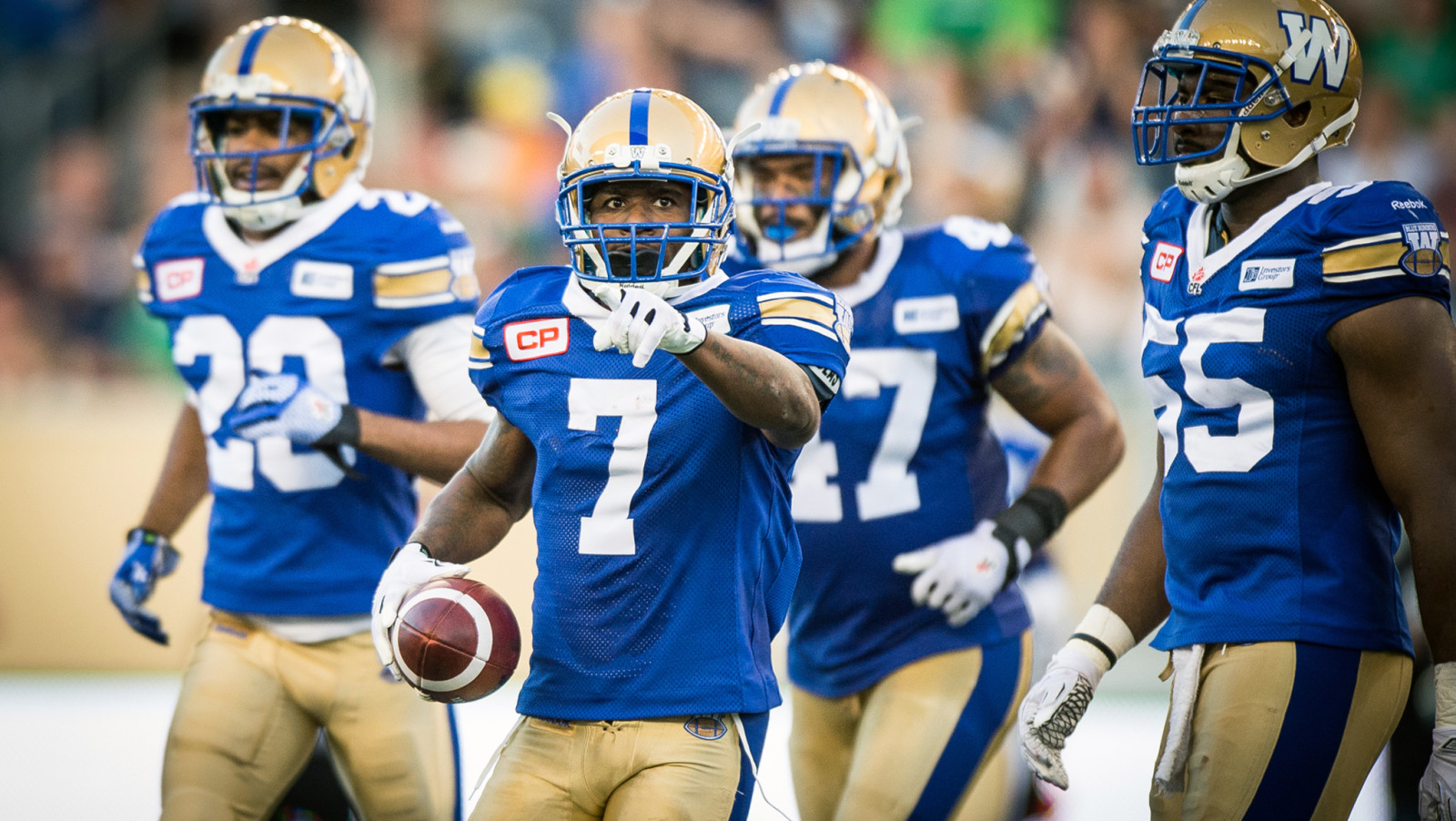 The move marks the second notable addition to a Ticat defence that on Tuesday also signed linebacker Alex Hoffman-Ellis from the Lions. While the Ticats were able to secure the services of highly-coveted Ted Laurent, who did reach free agency before deciding to re-sign, Hamilton’s defence could have a different look in 2016.

A 5-foot-9, 176-pound graduate of Auburn, Washington is also a capable returner known for his speed. Last season on defence he recorded a healthy 67 tackles, one sack, one forced fumble and a career-high three interceptions.

He joins a defence that last season ranked third in the league against the pass with 251.9 yards against through the air per game, while also holding opponents to a league-low 6.8 yards per pass and a completion percentage of 61.2 per cent.