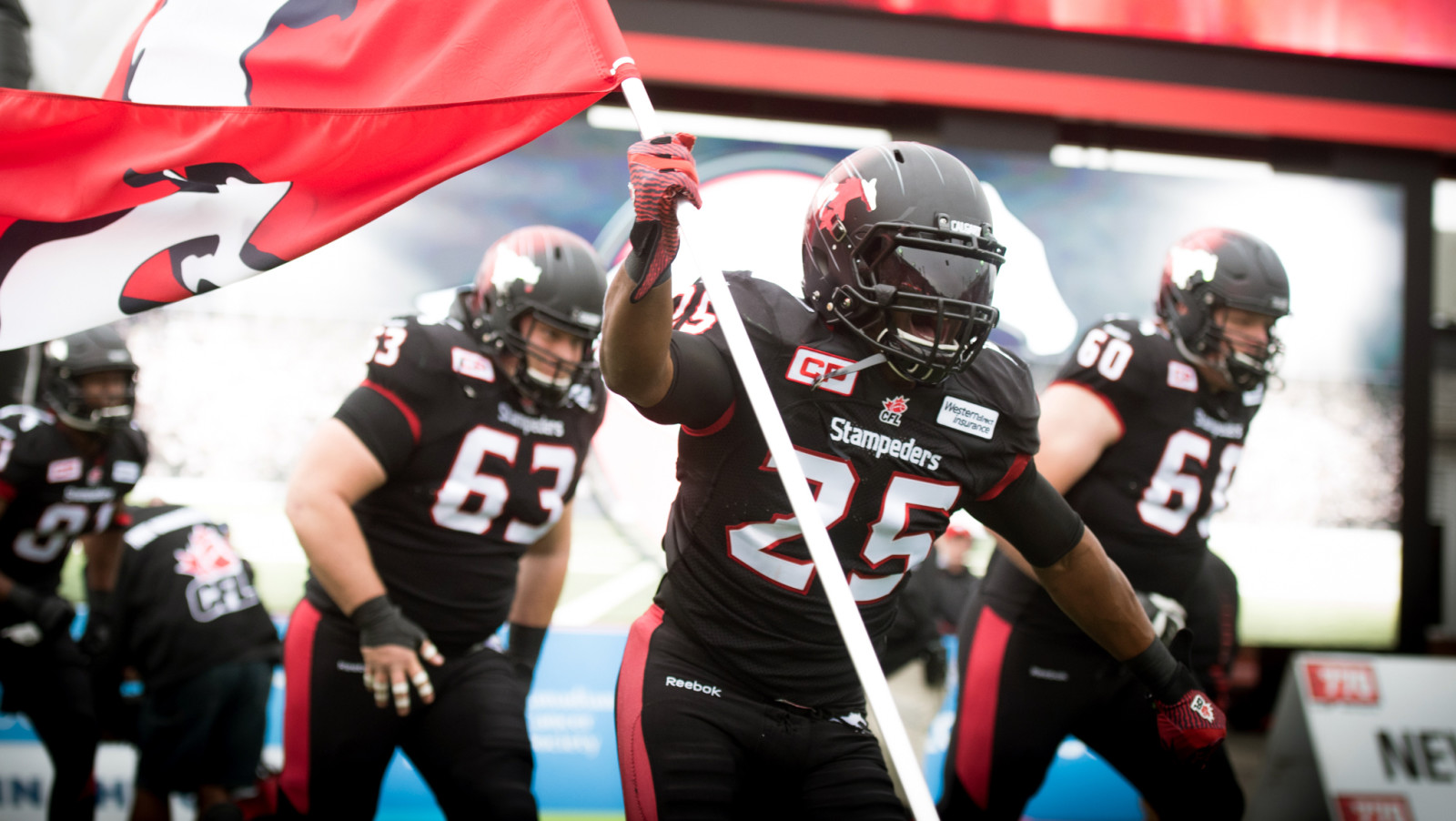 TORONTO — Keon Raymond has built a career on making big plays, but on Friday it was the Argos making the play by signing the veteran linebacker/defensive back in free agency.

Raymond, an eight-year CFL veteran, has 24 career interceptions in eight seasons, all with the Calgary Stampeders. The Middle Tennessee State graduate logged another stellar season at age 33 with the Stamps, recording four interceptions and two sacks while adding a pick-six in a playoff win over the BC Lions.

“Keon Raymond brings an all-star and championship pedigree to our football team,” said Argos head coach Scott Milanovich. “He is a natural leader in the locker room and knows the hard work and dedication that is required to be successful in this league. We are excited for him to be a part our team.”

At 5-foot-10, 198 pounds, Raymond likely fits in as the strong side linebacker on Rich Stubler’s defence, identical to the role he played in Calgary the last several seasons. With 24 interceptions and 10 sacks in his career, Raymond has recorded four or more interceptions in five of his last six seasons. 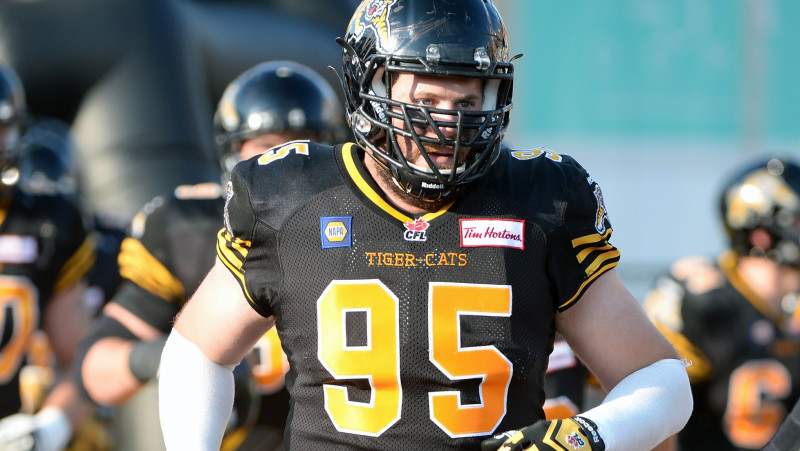 A durable player with 15 or more games played in every full season with the Stamps, including every game last season, Raymond has also recorded 337 career tackles and 40 or more in seven straight seasons. He has won two Grey Cups during his career with Calgary while twice being named a West Division All-Star.

With the signing, Raymond is reunited with Stubler, last year Calgary’s defensive coordinator before leaving the team this off-season to take on the same role with the Boatmen.

Under their watch last season the Stamps ranked second in the league in points allowed and first in the CFL in offensive points against, allowing  opposing offences 16.1 points per game.