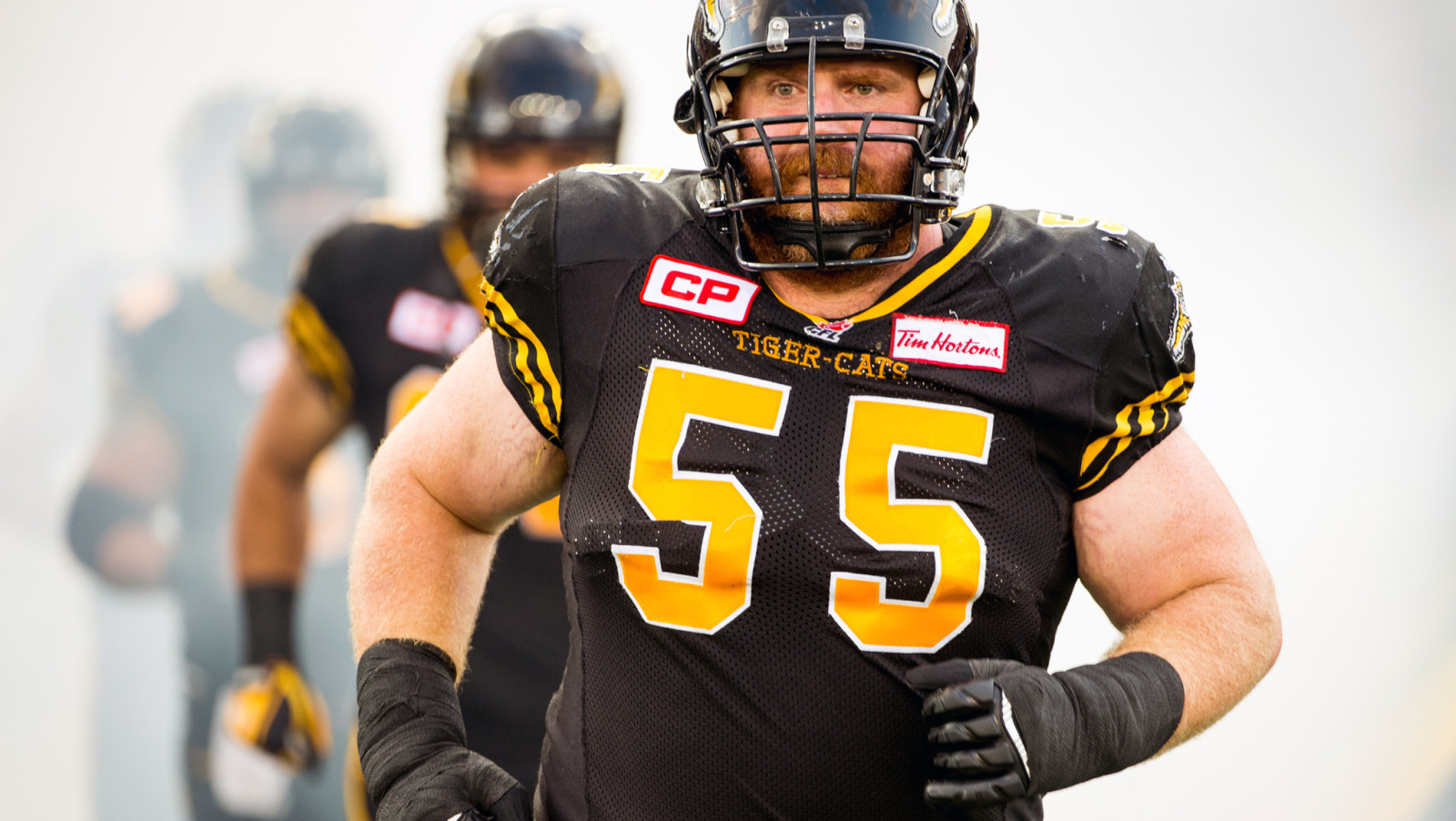 VANCOUVER — The BC Lions made a ratio change on Tuesday, announcing they’ve acquired national centre Tim O’Neill from the Hamilton Tiger-Cats in exchange for a fifth-round selection in the 2016 CFL Draft.

O’Neill, a native of Victoria, B.C., makes the move out west after eight CFL seasons that include a Grey Cup Championship with the Stampeders in 2008 and back-to-back appearances with the Ticats in 2013 and 2014.

“Tim is an experienced centre who helps us change the ratio on offence and further solidifies that position group,” said Lions GM and head coach Wally Buono.

The ratio has been at the forefront for Buono and the Lions this off-season, particularly following the departure of star national running back Andrew Harris to Winnipeg in free agency. Harris was a ratio-buster at the running back position since 2011 when he became a starter, and now it appears his position will be filled by either Anthony Allen or Jeremiah Johnson — both internationals. 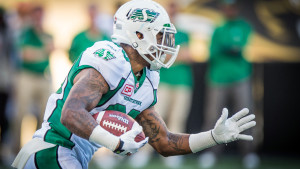 O’Neill makes the move out west after four seasons with the Ticats, including 72 consecutive regular season games and back-to-back Grey Cup appearances. Last season he backed up Ryan Bomben at right guard, starting the last four games of the season after Bomben was injured, including the Eastern Final against the Ottawa REDBLACKS.

Originally a third-round CFL Draft selection (22nd overall) of the Edmonton Eskimos in 2005, O’Neill spent a year on Edmonton’s practice roster in 2006 before returning to school in 2007 and then having four productive years with Calgary, where he earned his first Grey Cup ring in 2008.

Foster is the odd man out on the Lions’ O-line after last season starting all 18 regular season games as well as the Western Semi-Final at centre in 2015.