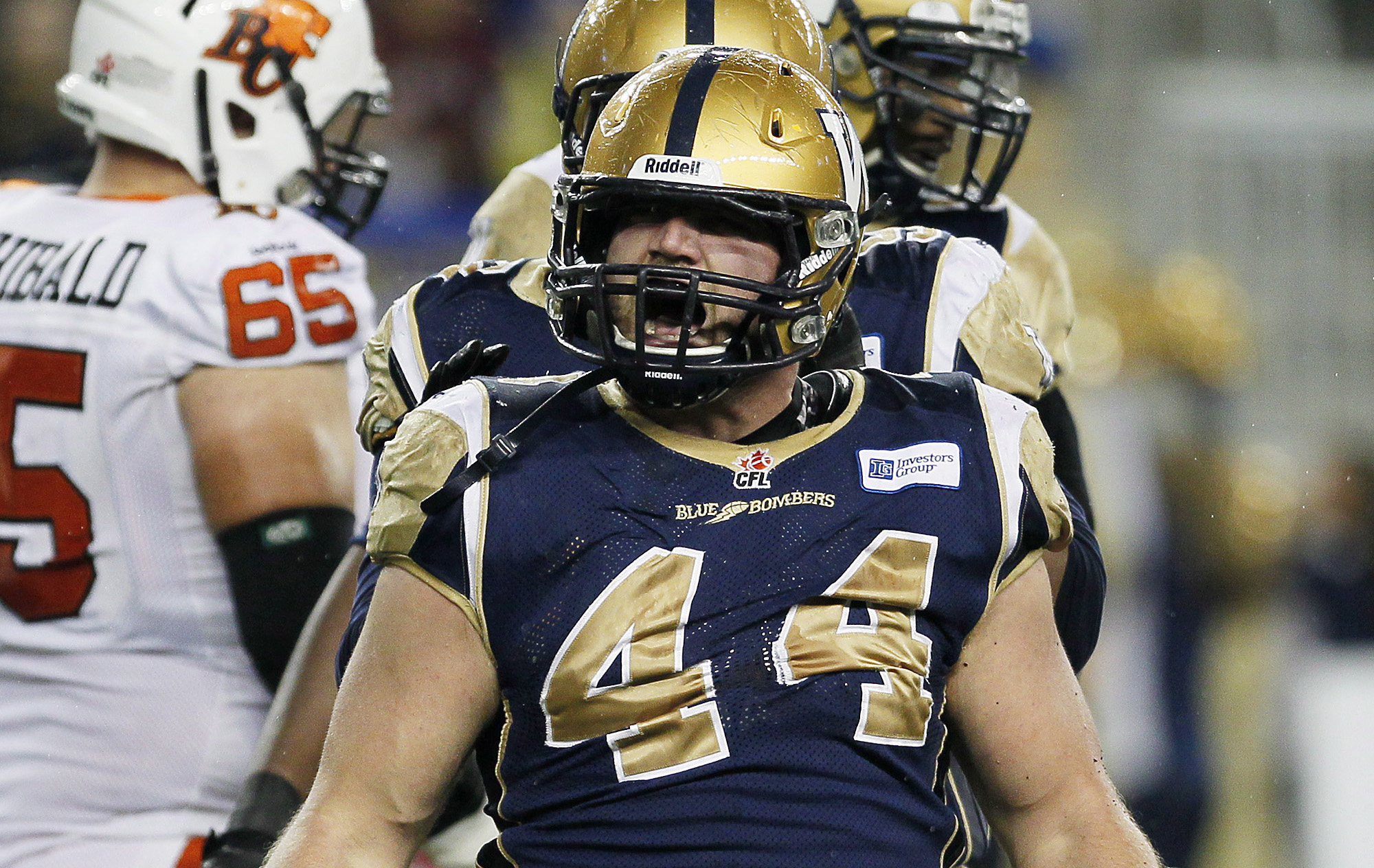 WINNIPEG — The Winnipeg Blue Bombers made a pair of off-season roster moves Wednesday, announcing the release of defensive lineman Zach Anderson and the signing of international offensive lineman Jermarcus Hardrick.

Hardrick, a 6-foot-6, 320-pound Nebraska graduate, joined Saskatchewan in August of 2015, starting eight games for the Riders. He spent 2014 with the Lions, seeing action in 12 games with ten starts. Hardrick will turn 26 in May.

Anderson, meanwhile, has spent the past three seasons in Winnipeg.

“Zach put everything on the line every week he stepped on the field,” said Winnipeg Blue Bombers General Manager Kyle Walters. “We sincerely thank him for everything he has done for this organization, both on and off the football field.”