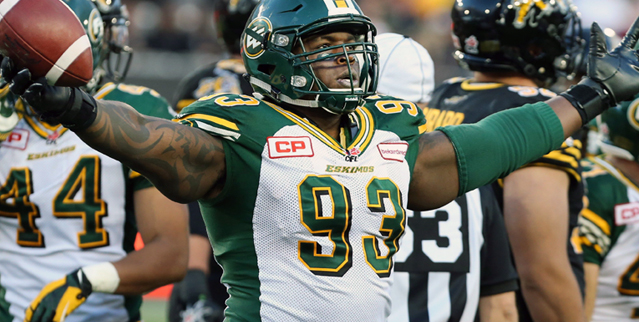 Oramasionwu is entering his sixth season with the Green and Gold and his ninth in the league. In 101 career games, including 84 consecutive games played, he has amassed 104 defensive tackles, eight quarterback sacks and three forced fumbles.

He was originally selected by his hometown Winnipeg Blue Bombers in the 2008 CFL Draft. The 6-foot-2, 290-pound Oramasionwu attended training camp before returning to the University of Manitoba for his senior year.

During his collegiate career at the University of Manitoba, Oramasionwu recorded 36 tackles, one quarterback sack, four tackles for a loss and a fumble recovery as a senior. He was named a Canada-West All-Star for his efforts. Oramasionwu won the Vanier Cup with the Bisons in 2007. He was also a CIS All-Canadian. 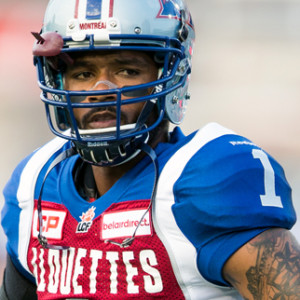 The team also announced the signing of free agent defensive back Neil King.

King was originally selected by the Hamilton Tiger-Cats in the 2013 CFL Draft. He has since recorded 15 tackles and one quarterback sack in 41 career games.

Prior to entering the league, he played four seasons at Saint Mary’s University (2009-12). King registered 75 tackles and two interceptions as a Husky. In 2011 and 2012, he earned AUS All-Star honours and participated in the 2012 East-West Bowl as a member of the East Team.

The Edmonton native also played five seasons with the Edmonton Wildcats Junior Football Club (2006-10). He was a team captain and a member of the Leadership Committee.

He is the younger brother of Eskimos long snapper Ryan King.