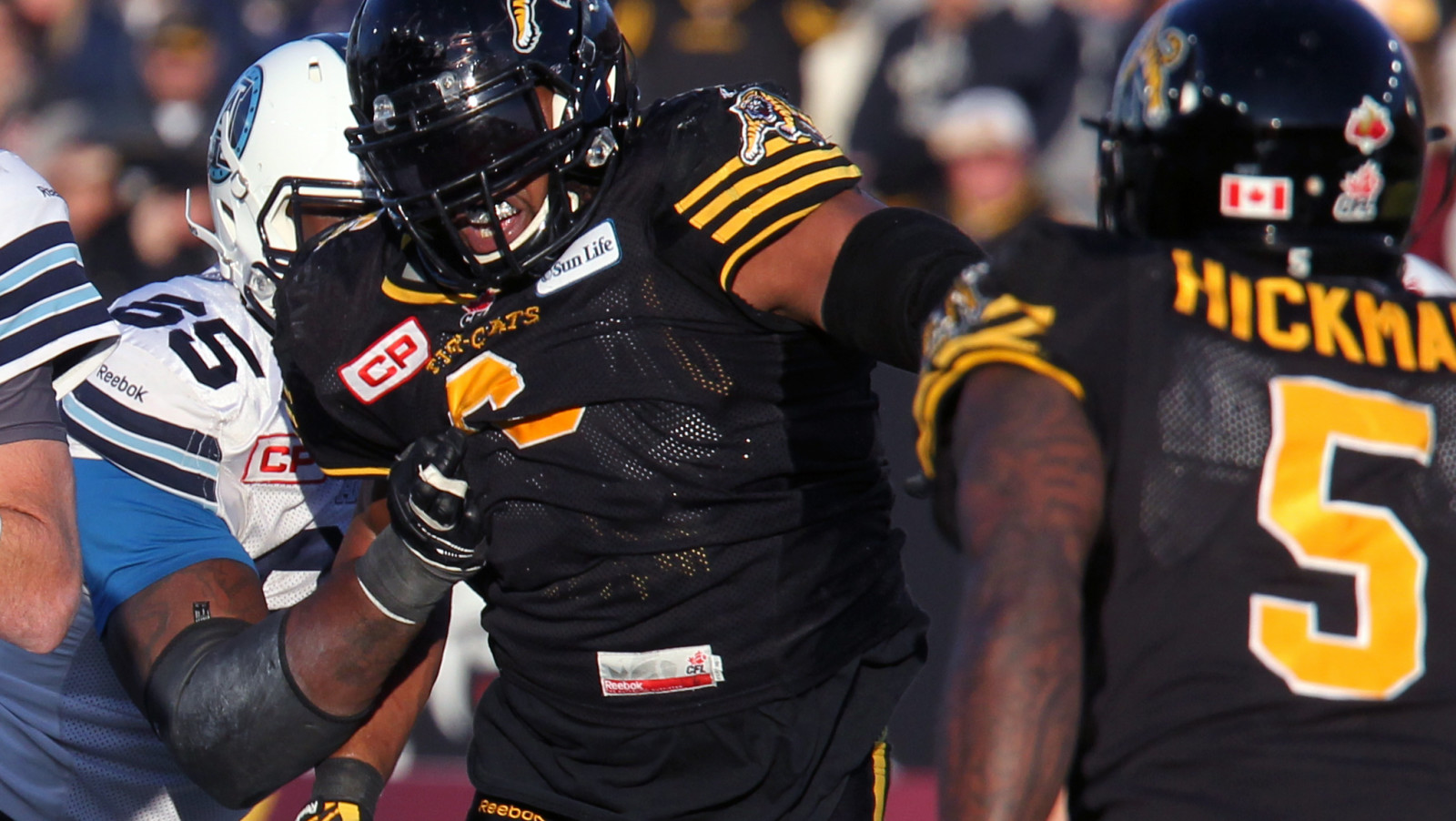 TORONTO — One of the CFL’s biggest remaining free agents is heading up the QEW.

Highly-touted defensive tackle Bryan Hall has agreed to a deal with the Toronto Argonauts, as one of the top remaining players on the market joins the other side of a heated CFL rivalry.

The Argos confirmed the news Monday after Anthony Allen and Hall first broke the news on Twitter on Friday.

“2016 is shaping up to be a big year for the Toronto Argonauts and I’m excited to be a part of it,” said Hall. “I can’t wait to get to training camp to start our journey towards the 104th Grey Cup and especially kickoff the season in our new home, BMO Field, on June 23.”

Hall was ranked 11th on CFL.ca’s Top 30 Free Agents list, and the number one remaining free agent heading into the weekend.

Alongside fellow defensive tackle and free agent Ted Laurent, Hall helped form one of the biggest and strongest interior defensive lines in the league in 2015. The 6-foot-1, 295-pount tackle was an immovable object on Hamilton’s elite defence and provides plenty of muscle both in shutting down the run and getting after the quarterback.

Hall, set to enter his third CFL season, had three sacks, 38 tackles and a forced fumble in 15 games with the Ticats last season. His first two years were consistent in Black and Gold, totaling 73 tackles, seven sacks and a pair of forced fumbles.

“Bryan is a veteran player who brings high energy to not only our defensive line but our defence as a whole,” said Argos GM Jim Barker. “We’re looking forward to having his infectious personality and leadership in our locker room this season.”

At 27, the Arkansas State graduate is a key addition for an Argos team that’s already been busy bulking up this off-season. On top of Hall, the Boatmen have also added Defensive Coordinator Rich Stubler and veterans Brian Bulcke and Keon Raymond. 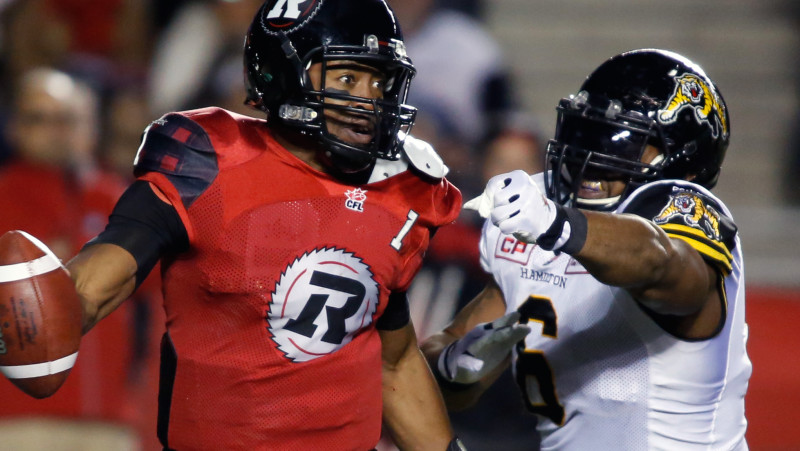 The addition of Hall only adds intrigue to one of the league’s most heated rivalries, as Hall joins former Ticats defensive lineman Bulcke as Ticats to head to Toronto this off-season. Former Argonaut Chad Owens, meanwhile, has traded in his Double Blue for Black and Gold.

Hall will face his former team on June 23, as the Argos take on the Ticats for the first game at BMO Field in their season-opener.