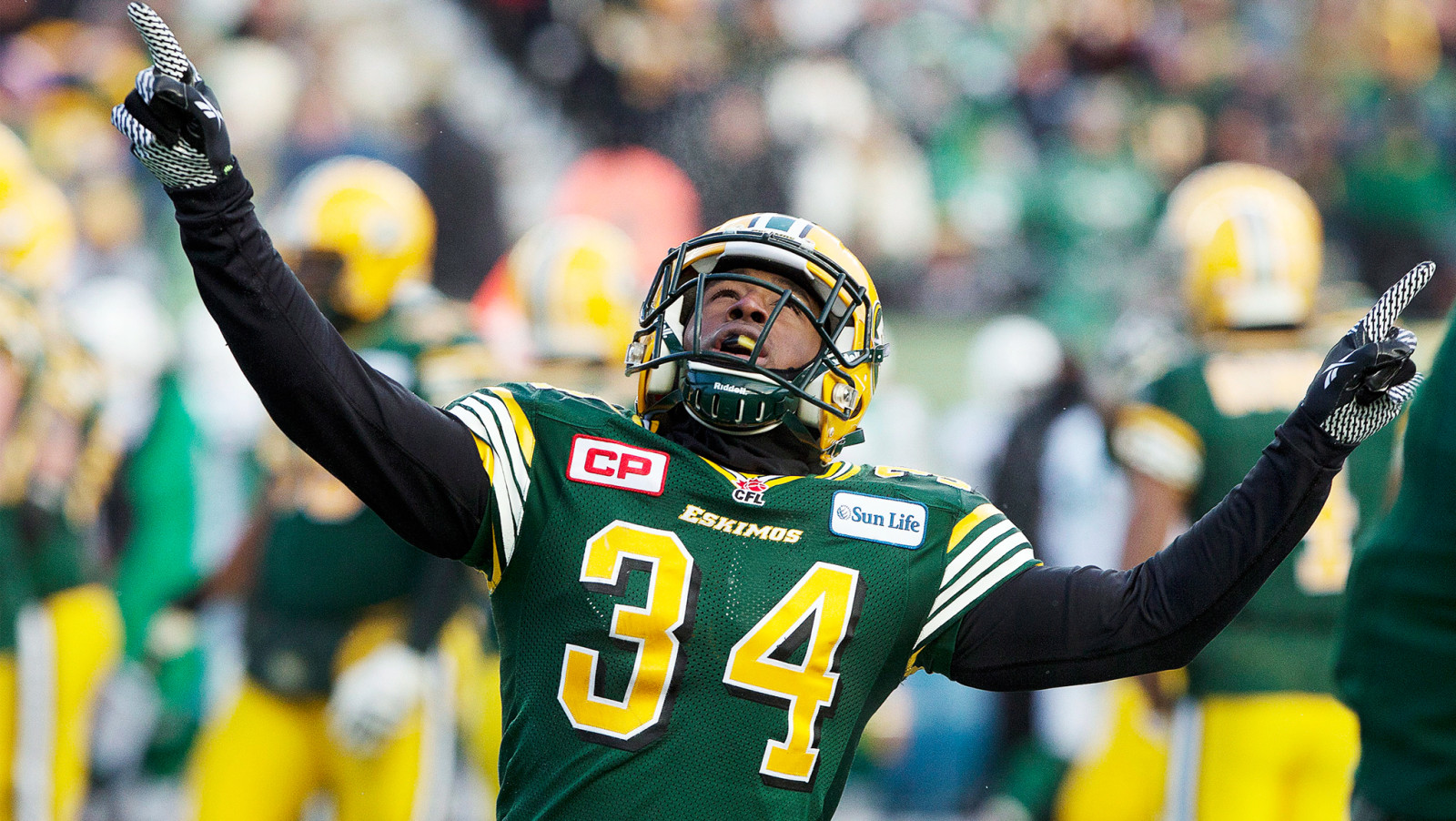 OTTAWA — The Ottawa REDBLACKS added some Canadian content to their defensive backfield on Friday, announcing the signing of 29-year-old Toronto native Ryan Hinds.

Hinds, a University of New Hampshire graduate, is a seven-year CFL veteran fresh off winning a Grey Cup Championship with the Edmonton Eskimos. He became a free agent on Feb. 9.

Hinds offers height at 6-foot-1 and the ability to play multiple positions in the secondary, including safety. Last season he recorded 23 tackles, a sack and a forced fumble in 11 games, playing a depth role on Edmonton’s eventual Grey Cup-winning defence.

He spent three years in Green and Gold after suiting up for the Ticats for his first four CFL seasons. Hinds was originally a second round, 13th overall pick in the 2009 CFL Draft.