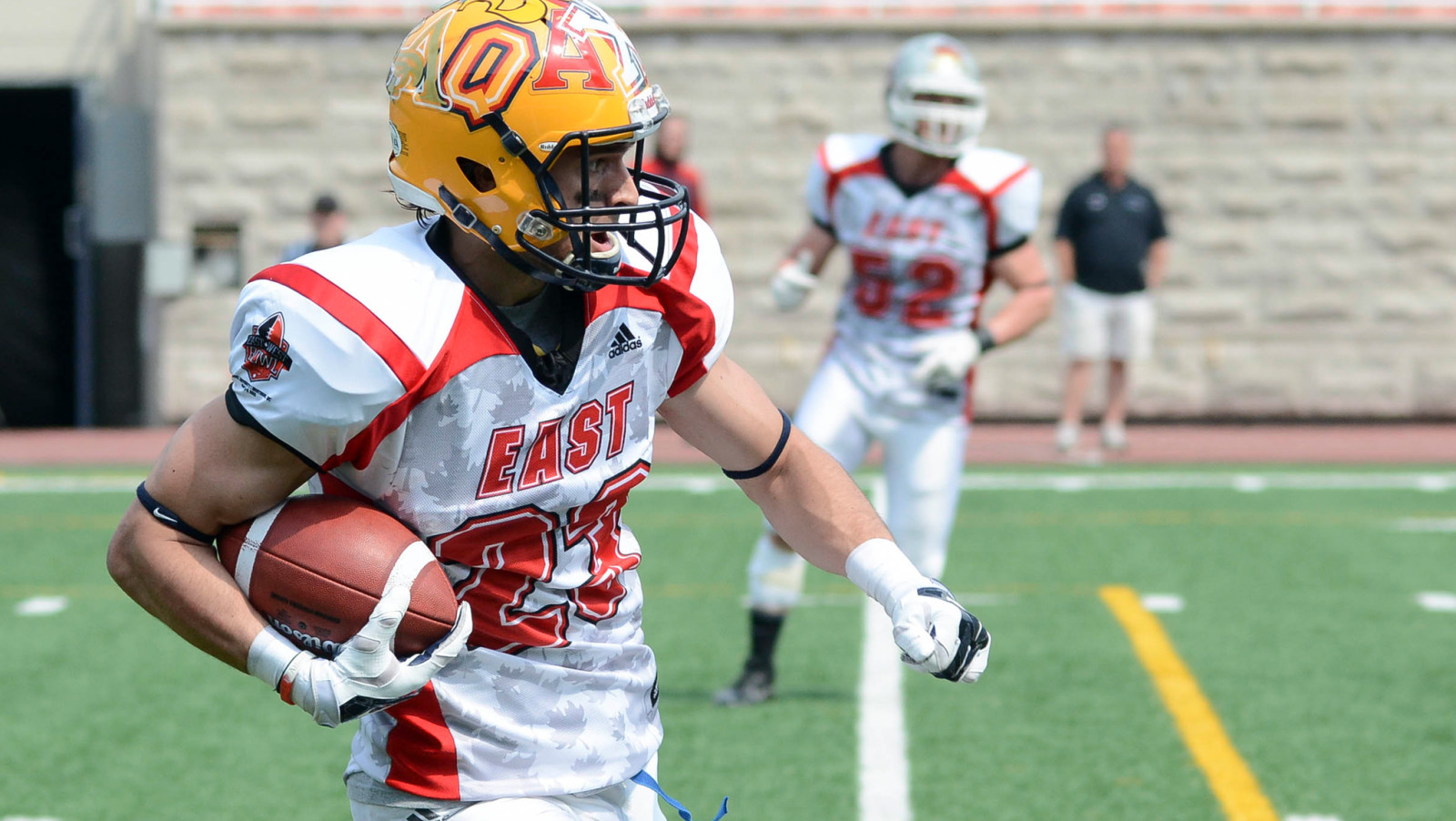 TORONTO — The Canadian Football League (CFL) announced that the League will once again host three regional combines with the participating players having one final opportunity of earning an invitation to the 2016 National CFL Combine presented by adidas, which will take place in Toronto, March 11-13.

The CFL will host regional combines for the fourth consecutive year, and the third-year it will host a trio of them beginning in Edmonton on March 7, followed by one in Montreal on March 9 and the final regional combine in Toronto on March 10.

The CFL, with input from all teams, will then invite additional players from the regional combines to the national Combine in Toronto depending on player performance. Each regional combine will invite approximately 40 to 45 football players.

The top players eligible for the upcoming 2016 CFL Draft, as ranked collectively by the teams and the league office, are invited to attend the National CFL Combine presented by adidas.

National CFL Combine:
The National CFL Combine presented by adidas in Toronto will take place downtown at the Goldring Centre for High Performance Sports and Varsity Centre, both located on the University of Toronto downtown campus. The players will undergo medical examinations, performance, strength and speed tests, on-field football drills and team interviews over the three day combine in front of general managers, coaches and scouts from all teams.

Last year’s regional combines accumulated an additional 11 invites to the National CFL Combine, with seven players selected in the 2015 CFL Draft including:

Fullback William Langlais from University of Sherbrooke (Montreal Regional Combine) was selected in the third round, 27th overall by the Calgary Stampeders in the 2015 CFL Draft.

Matt Rea, a fullback from Michigan State (Toronto Regional Combine) was selected in the fourth round, 35th overall by the Saskatchewan Roughriders in the 2015 CFL Draft.

Wide receiver, Mikhail Davidson from University of Montreal (Montreal Regional Combine) was selected in the fifth round, 40th overall by the Montreal Alouettes in the 2015 CFL Draft.

Defensive back Dexter Janke who played for the Okanagan Sun (Edmonton Regional Combine) was selected in the fifth round, 44th overall by the Calgary Stampeders in the 2015 CFL Draft.