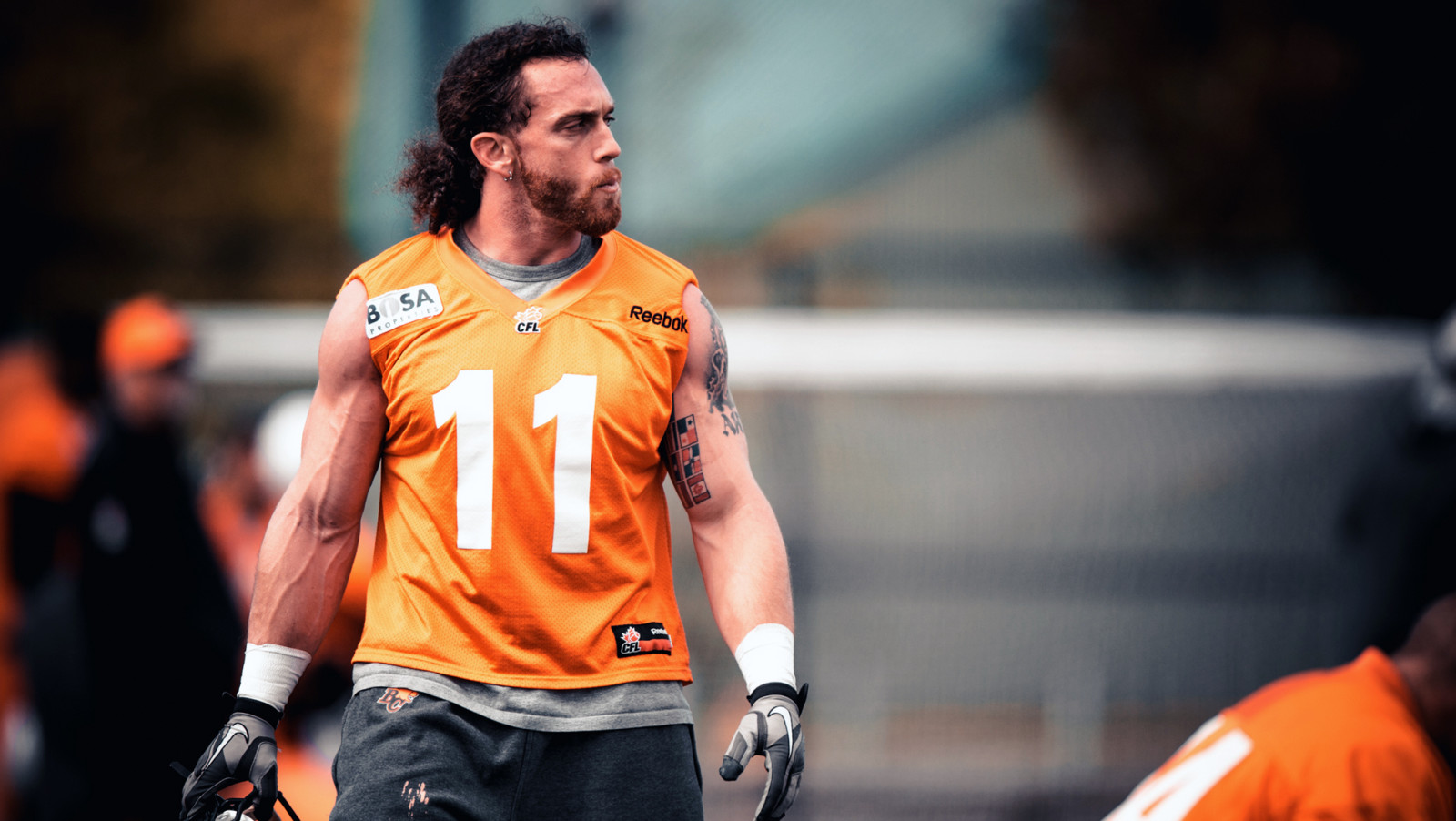 TORONTO — Sometimes in sports and especially football the most impactful moves are the ones least talked about.

In one of the busiest free agent periods of all-time, we’re immediately reminded of the big names that changed teams. Andrew Harris, Trevor Harris and Justin Capicciotti are names that come to the forefront, players that are no doubt game-changers and potentially franchise-altering down the line.

Yet while few will argue against the immediate impact some of those names will have on their teams, the breadth of this year’s free agent class has allowed some top-flight talent to fly under the radar a little bit.

In other years, players like Bakari Grant and Otha Foster might’ve been top-ranked free agents. This year they’ve been all but forgotten.

With the waters finally calming after the free agent tidal wave, we look at five players who were ranked outside CFL.ca’s Top 30 Free Agents list but due to either talent, their potential situation or other circumstance could make quite an impact in 2016: 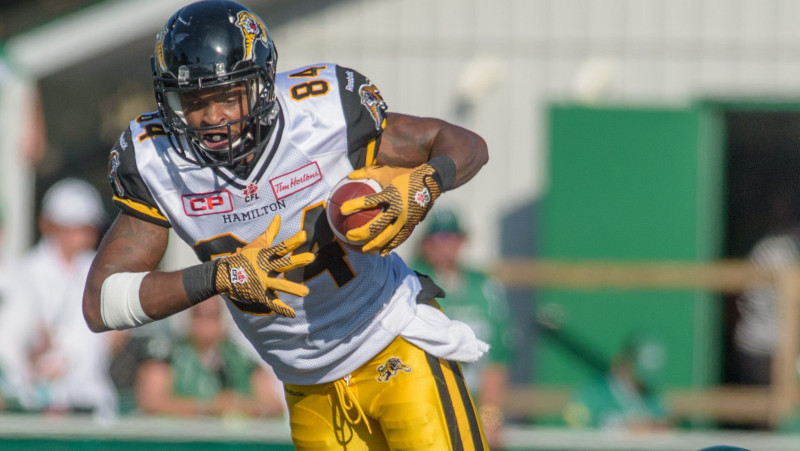 Always productive over his five-year Ticats career, has Grant ever really reached his ceiling as far as potential goes?

Only twice has Grant played more than 13 games in a season, injuries claiming part of three out of five seasons so far in the league. He’s also never surpassed 1,000 receiving yards, his best year coming in 2013 when he amassed 947 yards on a career-high 69 catches.

But Calgary is a perfect landing spot for the talented 28-year-old receiver, who offers the coveted speed/size combo and is in the middle of his football prime. A 6-foot-4 target, Grant will team up with Marquay McDaniel and Kamar Jorden to try and replace the production of league-leading receiver Eric Rogers along with Jeff Fuller, both of whom departed to the NFL.

Playing with the young gunslinging Bo Levi Mitchell and an offence that should give him plenty of looks, Grant should be in line for a career season in Cowtown and could be one of the league’s most productive receivers in 2016. 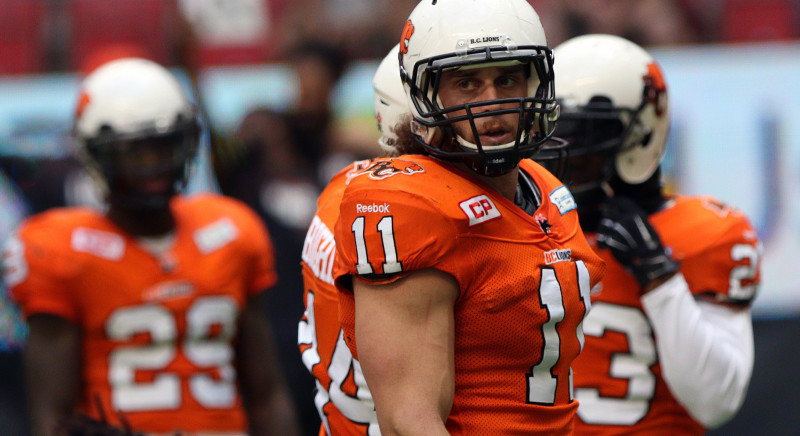 Hoffman-Ellis filled in for the injured Solomon Elimimian on the Lions’ defence last season and didn’t look out of place, especially on a unit that only got better as the season went on. Last season the Los Angeles native started 10 games with the Lions, recording 57 tackles and three interceptions over 15 games in total.

He’s not a big body at 6-foot, 230 pounds, but the 26-year-old is a sure-tackler with a high motor that should fill in just fine for the departed Taylor Reed.

Will Hoffman-Ellis compete for the team lead in tackles? Time will tell, but it’s hard not to consider him a candidate. You definitely won’t want to forget about him as he takes on an important role in Orlondo Steinauer’s defence. 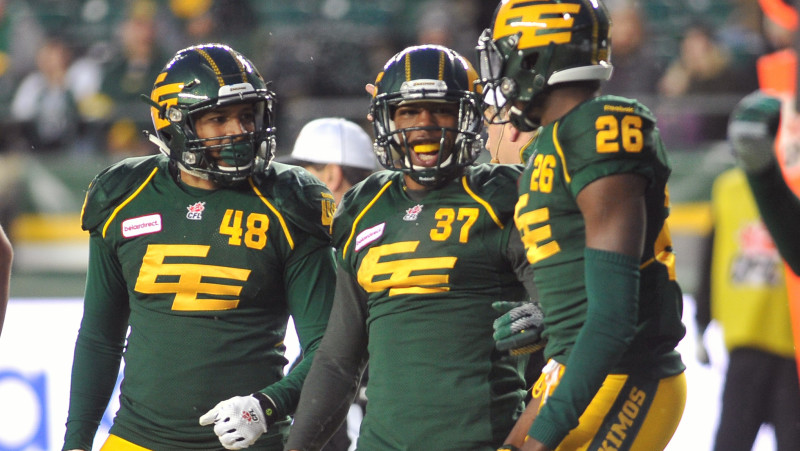 A defensive back by nature, Foster will play the familiar role of SAM linebacker after following Chris Jones and many others over from Edmonton to Saskatchewan.

The 27-year-old played an important role on the Eskimos’ Grey Cup-winning defence last season, recording 57 tackles, two sacks, an interception, a forced fumble and a touchdown on the way to a career year. Yet entering year three in his career and continuing to familiarize himself with Jones, Jones’ system and the CFL game, there may be the potential for much more.

Foster will team up with Jeff Knox and fellow free agent add Greg Jones on what could be the most underrated linebacking corps in the CFL entering 2016. 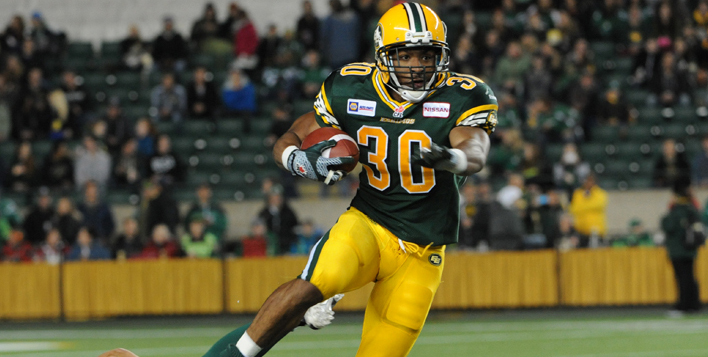 John White is a re-signing but his situation makes him worth more attention than he’s gotten. A year after his numbers rivaled those of leading rusher Jon Cornish in 2014, a devastating season-ending injury in training camp made White a forgotten man.

After bursting onto the scene with 852 yards in nine games in 2014, White was on everyone’s radar as one of the CFL’s top running backs before suffering a ruptured Achilles tendon.

The Eskimos filled his spot by committee and still did enough to win the Grey Cup last season, but the return of a dynamic every-down back could do a lot for Jason Maas and an Esks’ offence that has gone through some change this off-season.

White will face competition as Joe McKnight was brought in to bolster the Esks’ rushing attack, while Grey Cup starter Akeem Shavers also remains on the roster. But at just 24 years old, if White can fully recover and return to 2014 form, the Eskimos are getting a steal. 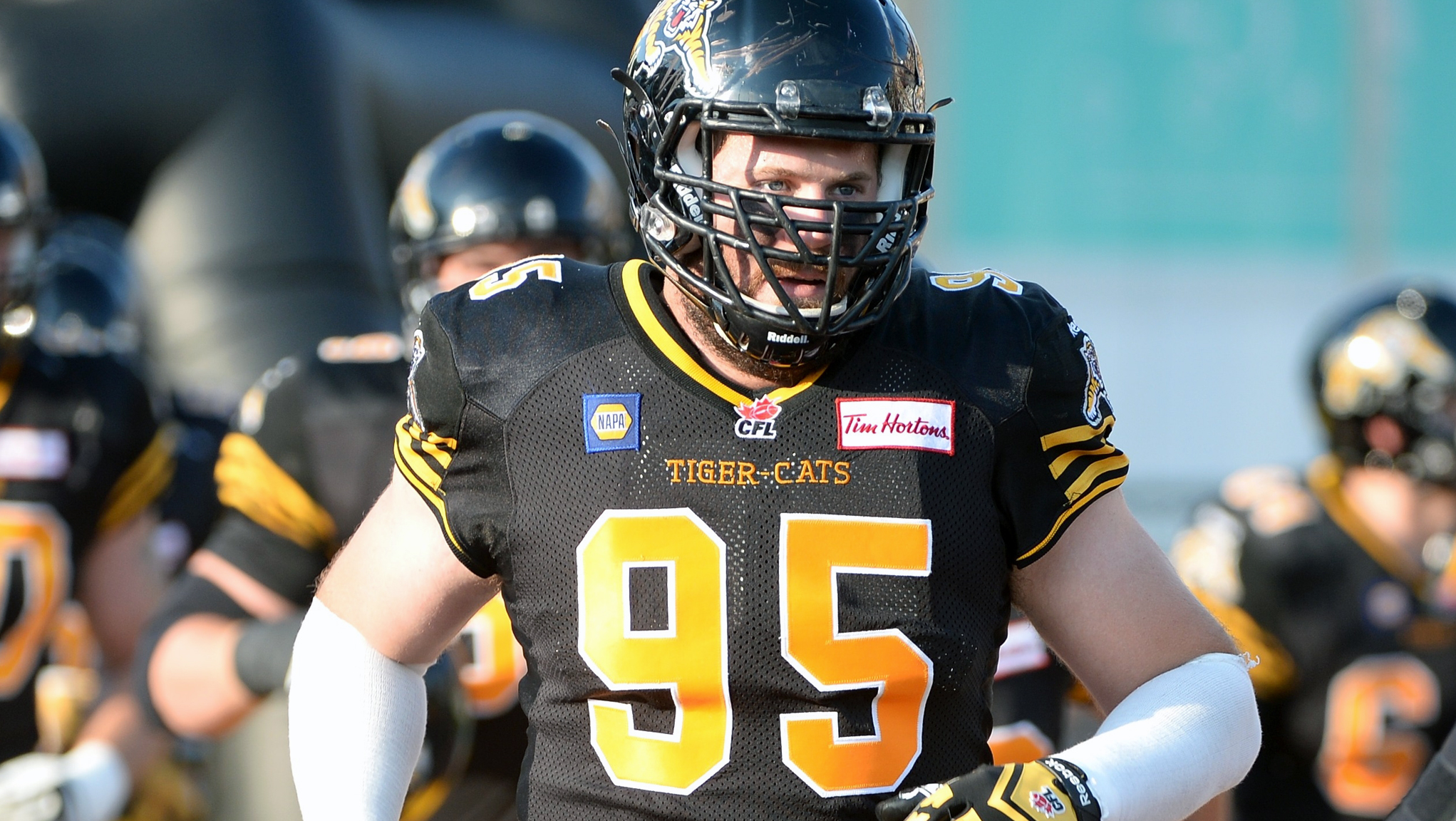 Like with John White, injuries have made Bulcke a forgotten man after he was sidelined the better part of the last two years due to injury. Yet weighing in at 6-foot-4, 281 pounds, don’t underestimate the presence of the former sixth overall pick.

Bulcke joins a new-look Argo defensive line that includes Ricky Foley and past teammate Bryan Hall, a situation that bodes well for the Stanford graduate as he gets behind the momentum of a revamped Argo team playing on new turf at BMO Field this year.

The Argos don’t believe Bulcke will be affected by any of his past injuries and if he stays healthy, expect the 28-year-old Windsor, Ont. native to play a key role on Rich Stubler’s defence in 2016.