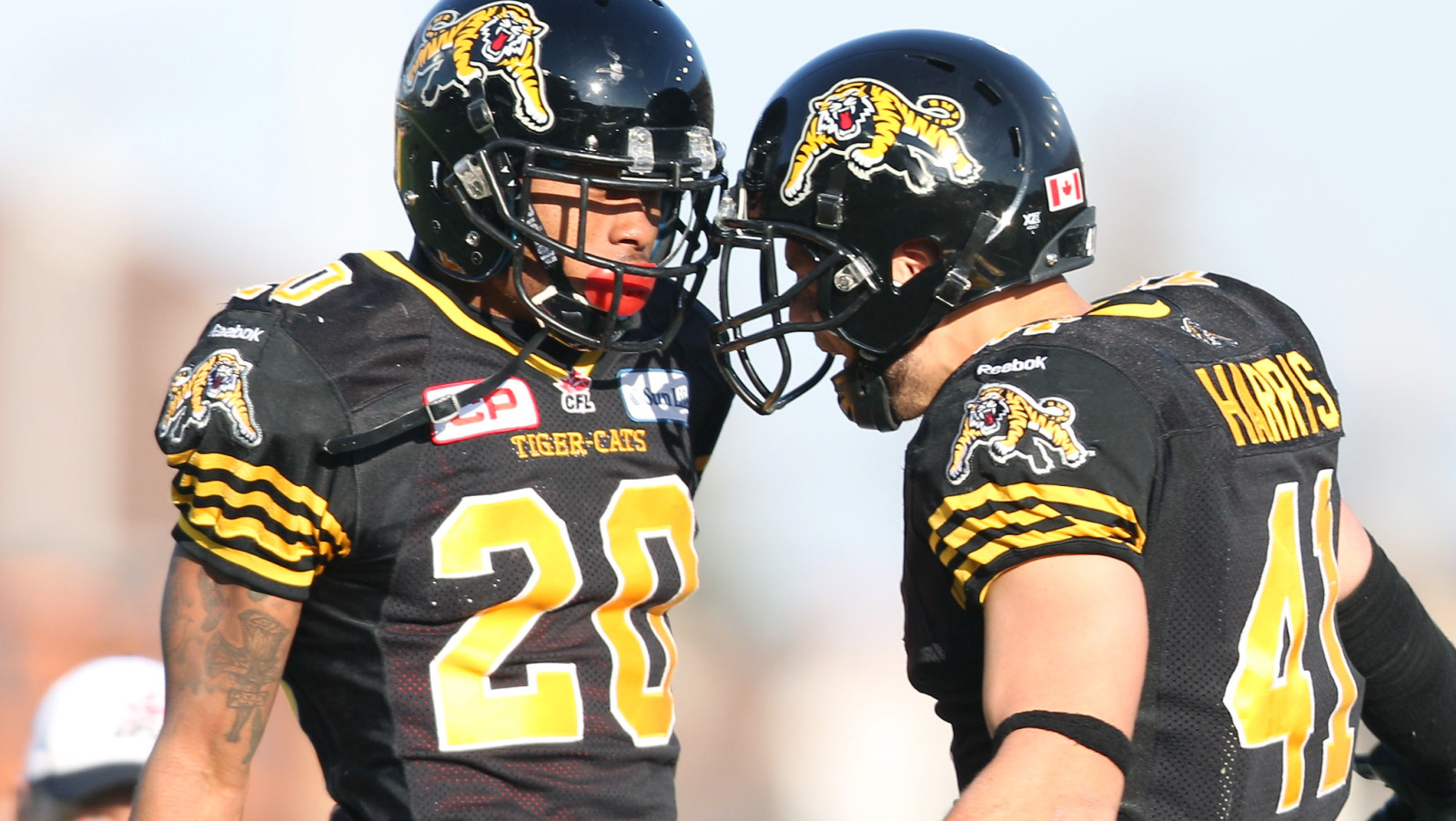 HAMILTON — The Hamilton Tiger-Cats have brought back a key piece of their secondary, re-signing defensive halfback Emanuel Davis.

Davis, an East Carolina graduate, was one of 2015’s biggest breakout stars, stepping into a key role in the Ticats’ secondary in the absence of Delvin Breaux and emerging as one of the league’s biggest playmakers at the halfback position.

The 27-year-old played in all 18 games last season and recorded 61 tackles, five interceptions, a sack and a forced fumble – but most impressive was his three defensive touchdowns, all coming off interception returns.

He played a key role on one of the league’s top secondaries, one that ranked first in the league in opponent completion percentage (61.2 per cent), passer rating (78.8) and yards per passing attempt (6.8). 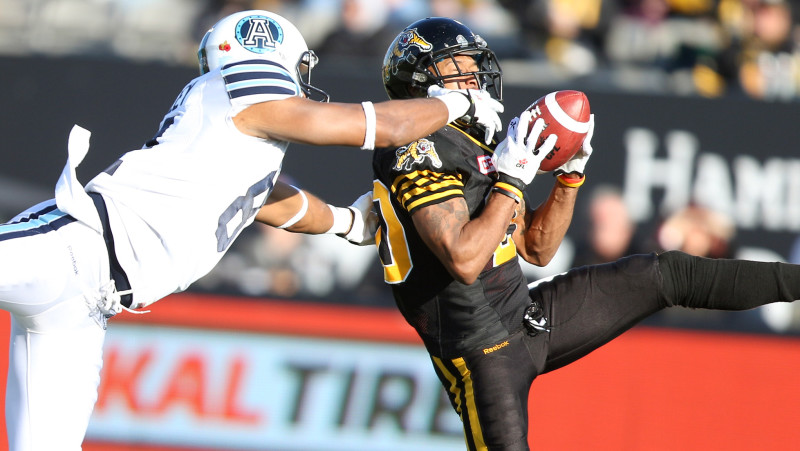 A Manteo, N.C. native, Davis joined the Ticats in 2013 and forced three fumbles in 12 games before playing in only eight games in 2014. He’ll enter his fourth season in the league this year.